Séb Ogier couldn't have won the Monte Carlo Rally without his ice-note crew. But who exactly are they? See that patch of ice? Yes, the one the sun’s just starting to catch the corner of. The ambient temperature is -2°C and I need to know whether that ice will be melted in precisely one hour. Tell me now. Now. 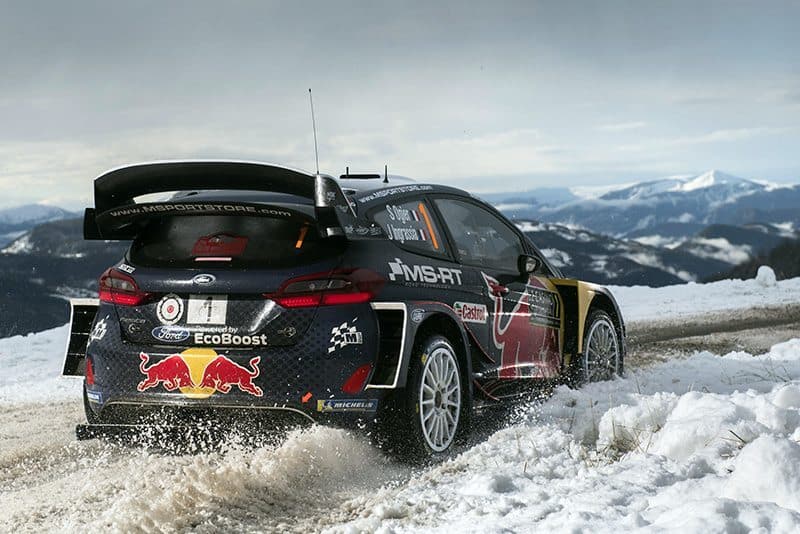 Welcome to the world of the ice-note crew in the World Rally Championship. These are the genuine unsung heroes of the sport who have a very real input into the chances of a crew winning Rallye Monte-Carlo.

By their own admission, Sébastien Ogier and Julien Ingrassia couldn’t have won the event for a fifth consecutive – and sixth in total – time on Sunday without them. 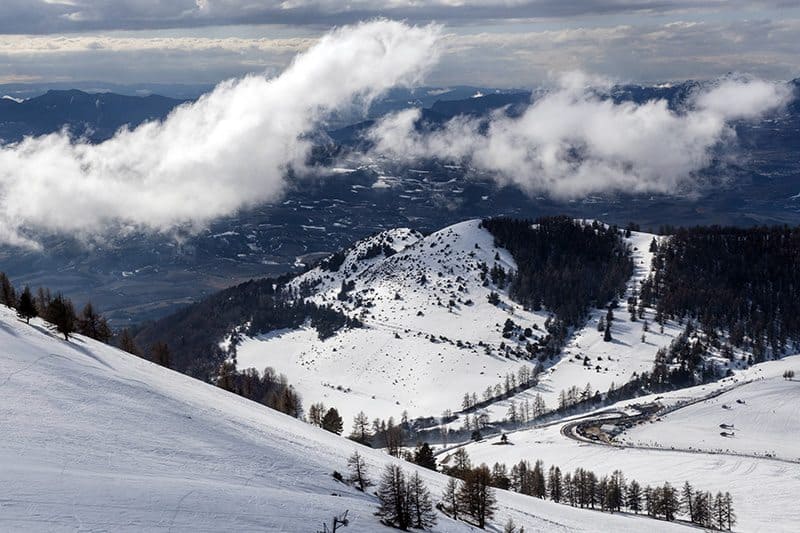 Getting your pace notes right in these conditions is an incredibly difficult task.

Here is everything you need to know about them: - Ice-note crews? They do what it says on the tin: they note where the ice is on the stages running through the French Alps.

- They? Just like the real-time rally crew, there’s a driver and a co-driver in the ice-note crew. All of the factory drivers have their own crew.

- The ice-noters are usually very experienced rally drivers and co-drivers – but almost as important is the personal relationship with the rally crew, their lives are in the ice-noters’ hands. Ogier and Ingrassia use Simon Jean-Joseph, a former Ford and Subaru factory driver, and Jack Boyere, a super-experienced French co-driver. 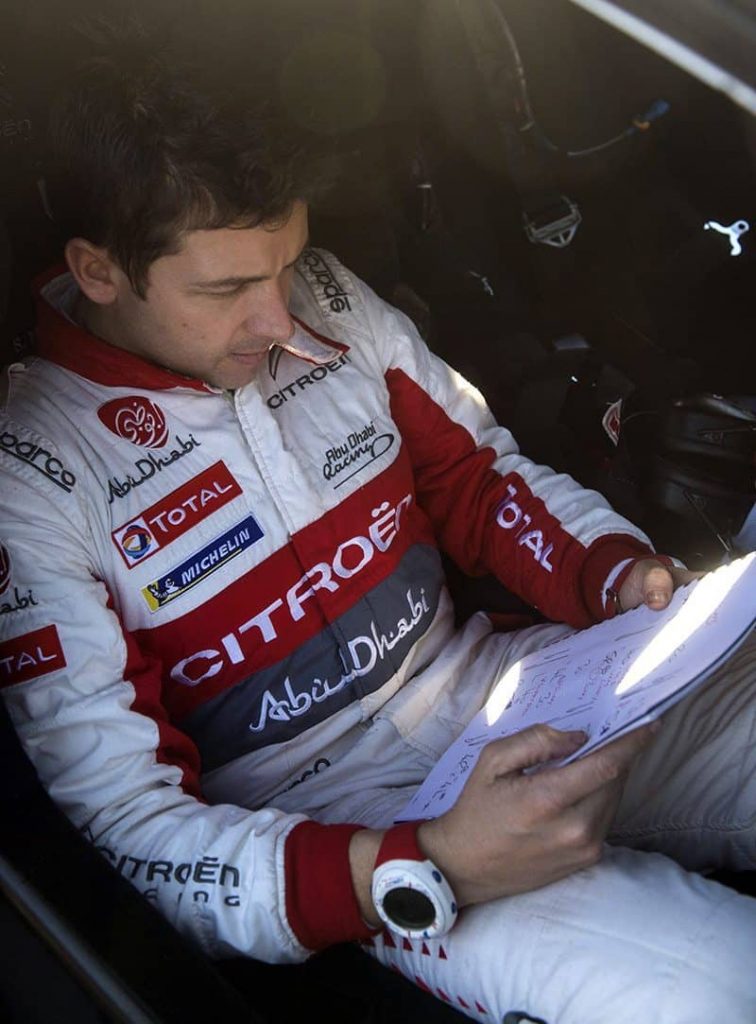 - The ice-note crews are allowed through the stage one hour before the first car starts competing, but there’s always some jockeying for position at the start – everybody wants to be last in so they can offer the most up-to-minute, accurate weather information. - The co-drivers in the rally car photocopy their pacenotes and their opposite number in the ice car will read the notes through the stage, marking the notes with changes voiced by their driver. These changes are then dictated from the ice car to the rally car before each stage.

- The ice car is the car used by the rally crew on the recce. It’s a standard, production car with full safety kit including roll cage and safety harnesses. 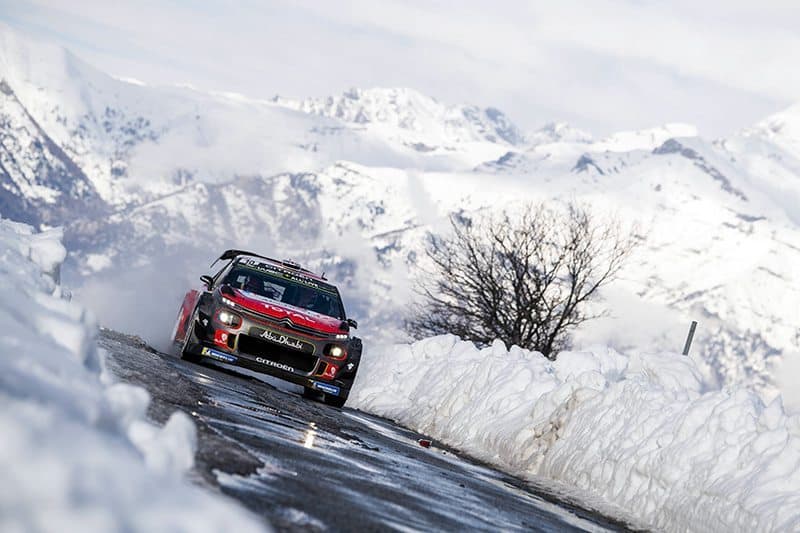 - Last week’s Rallye Monte-Carlo was an absolute nightmare for the safety crews. Ice on the first night, rain and mud on the first full day, then heavy snow, and finally plenty of ice on the Col de Turini on the last day. The ice-note crews were making hundreds of changes to the pacenotes. - The worst thing that can happen is a sudden drop in temperature – which happens regularly just as the sun’s coming up – which freezes a puddle in the braking zone. The consequences of that are a rally-ending crash. On the flip side, being too cautious and marking ice which has melted will slow the rally car down too much. 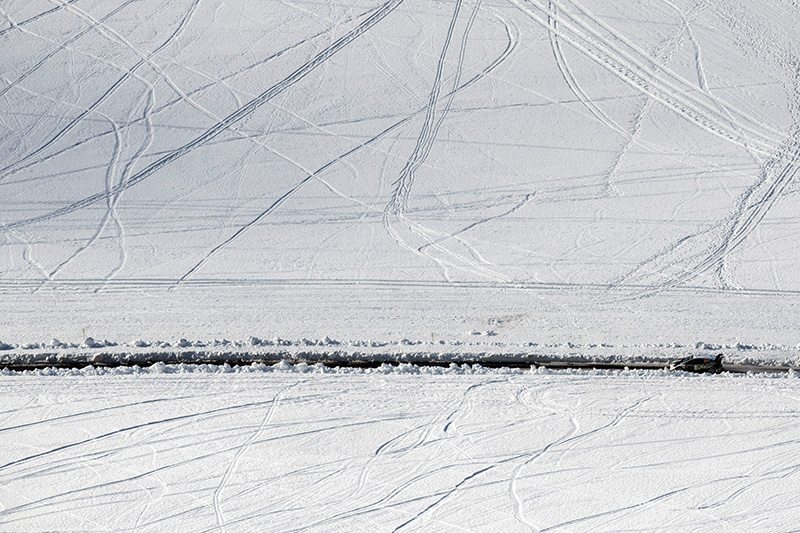 Bryan Bouffier is just a spec in the snow on this iconic Monte Carlo Rally scene.

- Ice-note crews become gravel-note crews on the other asphalt WRC rounds. Instead of looking for ice, they’re looking for patches of gravel, mud or standing water which will affect corner speed after the rally crews have completed their pre-event recce.

- The lot of an ice-note crew is not always a happy one. They’re usually up and out at 4.00am and the pressure is enormous, not just to get the changes right, but to deliver the changes as well. Ever tried using your mobile phone from the middle of the mountains?