Former rally photographer, Stuart Bowes, has just added another special rally car to his ever growing iconic collection. Adelaide based Bowes has recently purchased the very first Group A Mitsubishi Galant VR4 built by Ralliart Australia in 1989. Ralliart Australia eventually built five Group A VR4s, of which only two remain, with the other is in the hands of former Ralliart team manager, Bob Riley. The car (and its driver, Ross Dunkerton) became overnight sensations at Rally Australia in 1989 when, live on national TV, they went sideways through a cattle grid on the Muresk stage, north of Perth.

“It’s even got the original Ralliart Dymag wheels with 20 year old Yokohamas specially made for the 16” rims, and the Ralliart steering wheel.” The car was purchased from 1980s rally star, David Eadie, who had purchased the car as a rolling shell from Ralliart in 2000 and completed the reassembly 10 years ago. Since then it has only done around 200km on gravel. “It’s a real credit to the work by David to put it back together in original condition and keep it that way over the years, and I’m immensely proud to be the new custodian of this wonderful car.

“The DMS water cooled suspension is probably well past it’s use-by date, but it was well ahead of the pack when it was developed in the 1980s, and the Yokohama tyres are now well and truly ‘hard’, so perhaps okay for display, but maybe not driving at hard speed on gravel,” Bowes added.

Plans for the car include putting the original Ralliart colour scheme back on, as well as fitting new seats and harnesses, tyres, shock absorbers and dog box. Bowes intends to run the car in a couple of gravel rallies during 2018. The car joins his growing list of rally cars, which include an ex-Toyota Team Europe Group A Celica GT-Four, a beautiful Mercedes Benz 450SLC built by renowned Adelaide car builder, Garry Kirk, and one of the original batch of Subaru RX Turbos brought into Australia for use in rallying and prepared by the Tolcher brothers. 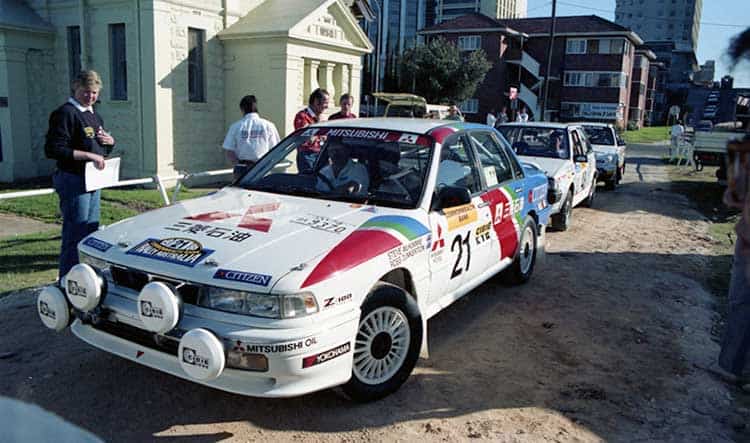 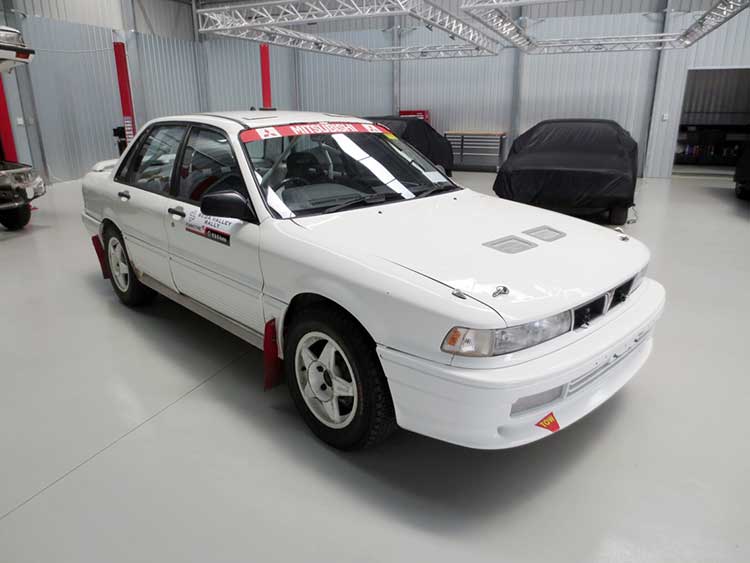 The Galant VR4 was the first of five built by Ralliart Australia. 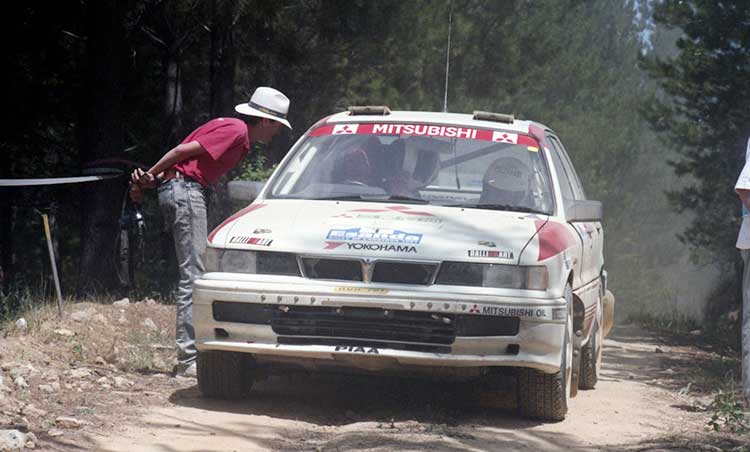 Ross Dunkerton at a stage finish at the Esanda Rally of Canberra in 1989. 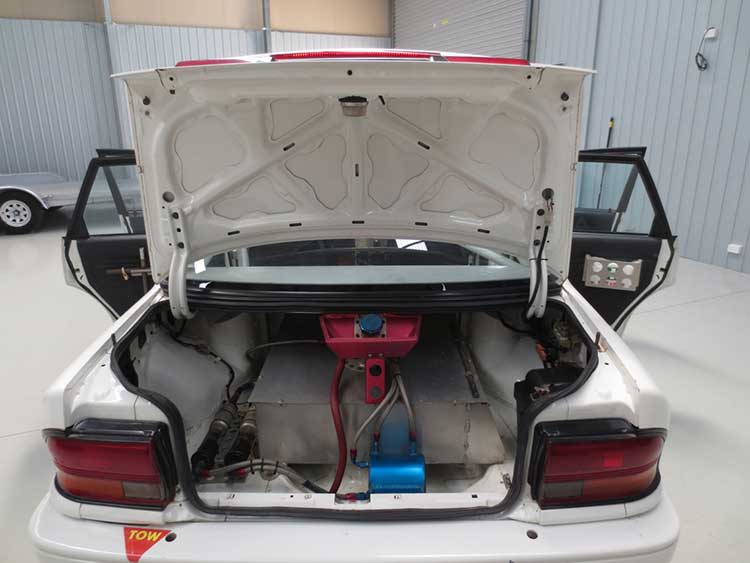 The Galant VR4 is still in original condition. 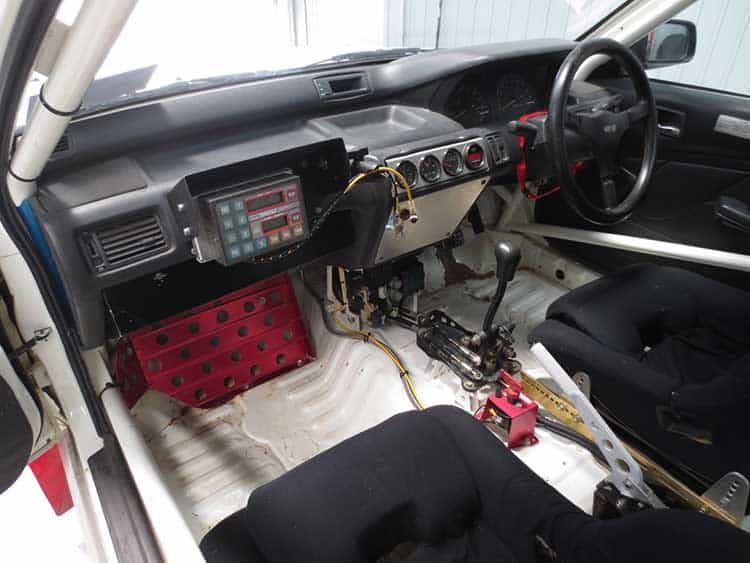 Bowes expects to compete in a couple of gravel rallies in the car during 2018. 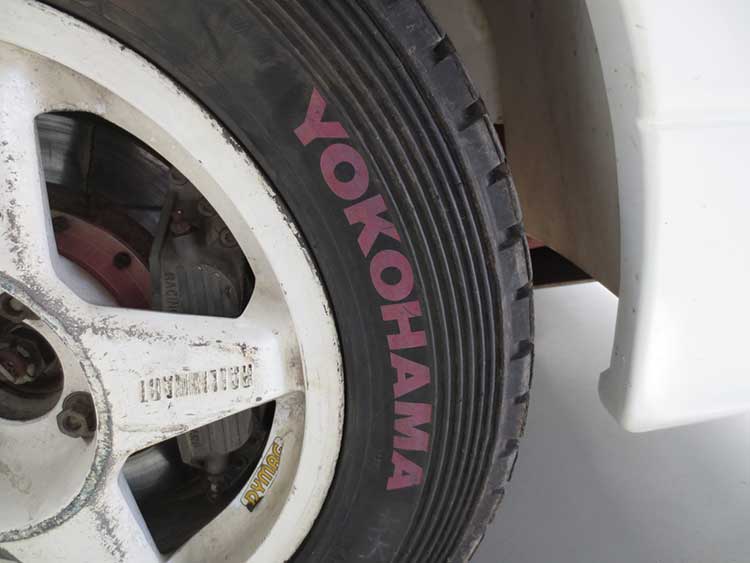 The car still sports the original Yokohama rally tyres made especially for the 16" wheels.