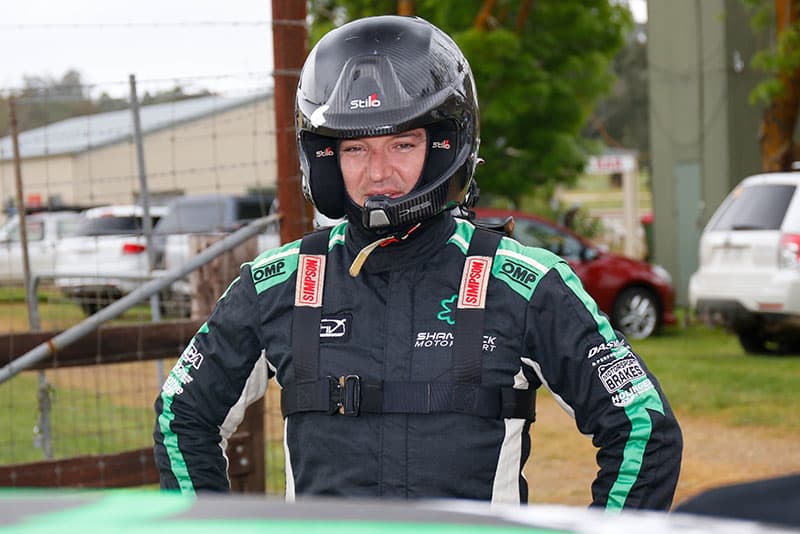 Competing in the final round of the Victorian Rally Championship, the pair drove their Ford Fiesta to a comprehensive victory in the Akademos Rally, held in the north east of the stage.

This was the first event Dalton had contested since June’s Rally of the Bay, yet he was immediately in top form, winning the opening two stages of the rally and setting up his win.

He and Moscatt were fastest over four of the rallies eight high speed tests, running out winners by nearly three quarters of a minute.

“The car performed really well, although we did have a few niggling problems that cost us some time,” Dalton explained.

“We had a new gearbox fitted to the car, and the new gear ratios worked really well and enabled us to get the power of the engine to the ground a lot more efficiently.” 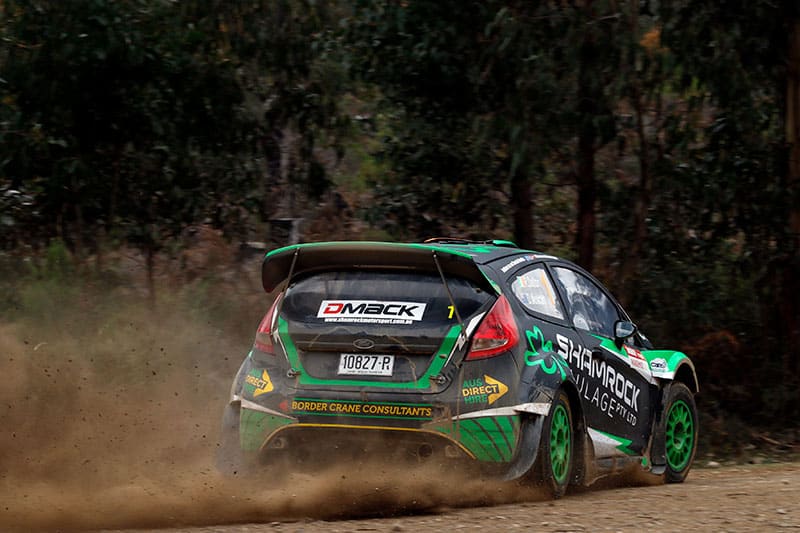 Things nearly came unstuck on the final stage when he hit a rock that punctured a front tyre, but the resulting loss of a minute to rival Darren Windus wasn’t enough to deny Dalton the win.

“Getting some seat time in the car is valuable leading up to an event as tough as Rally Australia, and was a good test of the car,” Dalton added.

“Dale and I are working really well together, and with a few more minor tweaks to the car, we are confident of a good result in a month’s time.

The Akademos Rally was held over 160 kilometres of competitive stages in tricky conditions that ranged from wet and slippery roads, to dry and dusty stages.

The upcoming Rally Australia will be held over four days in Coffs Harbour, on the NSW coast, from November 14 to 17. The world’s biggest rally teams from Toyota, Citroen, Hyundai and Ford are all taking part.