Are live streams to the benefit of rallying? - RallySport Magazine
×

Are live streams to the benefit of rallying? 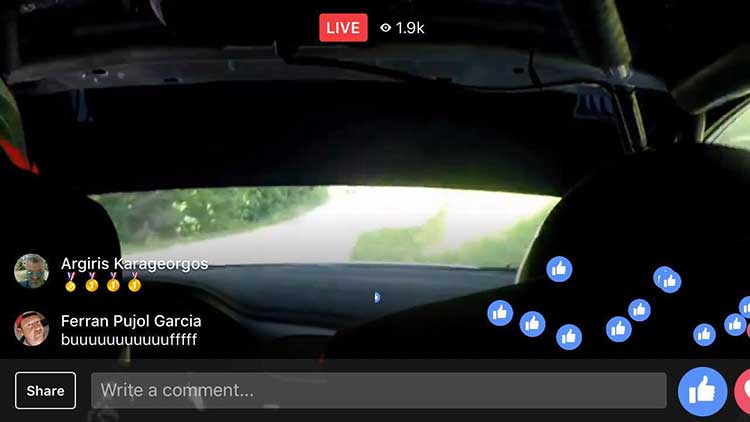 The boom of social media has drastically changed the way we view rallying, and the improvement of livestreams is now changing it again.

The ease at which people can now go ‘live’ on their social media accounts is astounding, and is catching on as a new way to broadcast yourself, and the sport.

With a bit of searching, you can generally find a stage-side live stream at WRC events – waiting two minutes for the next car, like you would if you were there. 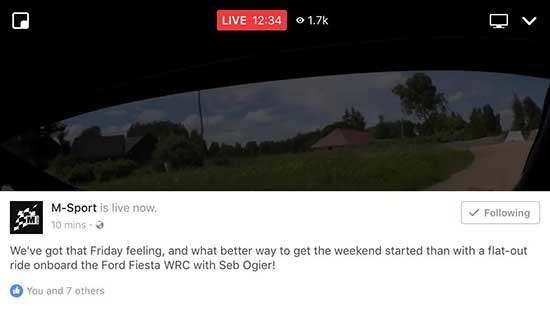 The same thing is being done by the New Zealand Rally Championship, streaming live on Facebook at several points during their events.

These are fantastic viewing opportunities and gives us yet another medium to spread the word of our sport. 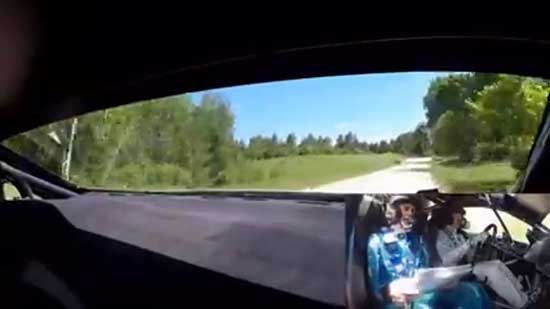 Rally fans rode live with Sebastien Ogier during an M-Sport test session.Broadcasting live interviews, on-boards and updates are all ways in which you can promote yourself using this technology.

There are, however, things to be considered before hitting the record button.

The dangerous nature of our sport makes this a risk, as accidents can and do happen, so driving at ten tenths with a live camera onboard is something that we wouldn’t necessarily recommend.

Mobile phone reception is also an issue, especially during a rally stage, but on a test, it’s something that could work well for you.

So take care, be smart, and remember you are broadcasting not just yourself, but our sport for everyone to see.

We want to promote ourselves to everyone, and this livestreaming is just another avenue.

Long may the sport benefit.