It's been two months since Rally Australia was named as one of the proposed events on the 2021 World Rally Championship calendar, but organisers of the rally itself have remained strangely silent. After missing out on a WRC round in 2020, you'd think that Motorsport Australia and Rally Australia would be singing from the tree-tops announcing their 2021 event. But nothing could be further from the truth. Motorsport Australia has issued no news on the rally, and Rally Australia's media channels have been just as quiet. The official event website was last updated on January 1, 2020, and the rally's once lauded social media channels have been silent .... only one Twitter and Instagram post since November last year, and nothing on Facebook.

With a combined social media following of 392,000 people, surely their fans deserve better?

It's widely believed that next year's rally will be moved from Coffs Harbour to Bathurst, but not even that has been confirmed, and nobody within either organisation, or at the Bathurst City Council, is willing to speculate. When contacted by RallySport Magazine asking if they could confirm or deny that the event may be coming to Bathurst, a Bathurst City Council representative answered: "I don't have any information, and you'd have to speak to the event organisers for any details." So we did. We asked MA's Director of Motorsport and Commercial Operations, Michael Smith, but he gave little way. “As people would be aware, Rally Australia has been listed on the provisional calendar for the 2021 FIA World Rally Championship,” Smith said. “We are currently working closely with the WRC Promoter and also various stakeholders here in Australia as we assess all options for the event in 2021. "The ongoing discussions are looking at possible venues to host the event, as well as trying to understand the ever-changing COVID-19 restrictions in place. Given the fluid nature of this pandemic, things can understandably change quite quickly from week to week.

“We hope to be able to announce more information about exciting plans for Rally Australia in the coming months.”

RallySport Magazine knows there's work being done in the background and that not everything is at a standstill, but it is hoped that Rally Australia's run isn't being left a little late. International journalists have been making enquiries about next year's rally, but not even those who were once 'in the know' within the event organisation structure know what's happening. One would hope that 'no news is good news', but in such uncertain times, is that really the case anymore? And perhaps the word "proposal" in the official FIA statement means that there are not yet any guarantees that Rally Australia will feature in whatever calendar the WRC finally ratifies for 2021. Let's wait and see what transpires 'in the coming months'. 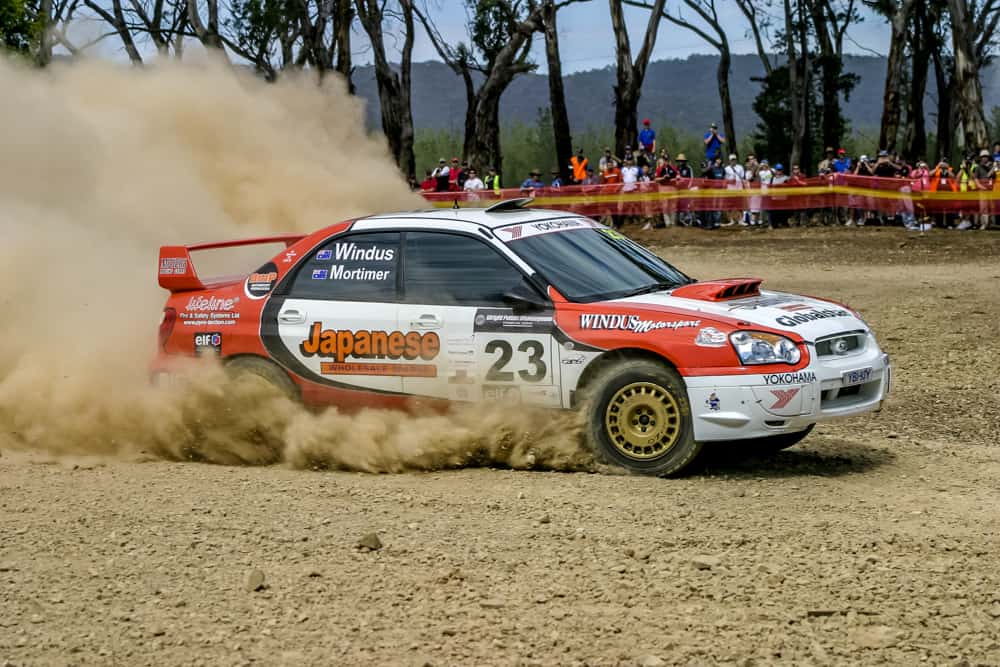 
From the FIA World Motor Sport Council, June 19, 2020 While the calendar for the 2020 season is being revised as a result of COVID-19, a proposal for the 2021 calendar has been approved, with the first nine events ready for inclusion, six of which were ratified by the Council in 2019. Dates and the remaining events are to be confirmed.
1. Subject to Event Promoter Agreement 2. New location, same organiser
VIP Exclusive Content
Get full, exclusive access for only $6.55/month.
Subscribe Now
Already have an account? Sign in