It’s official – win a fast ride on the Rally Australia 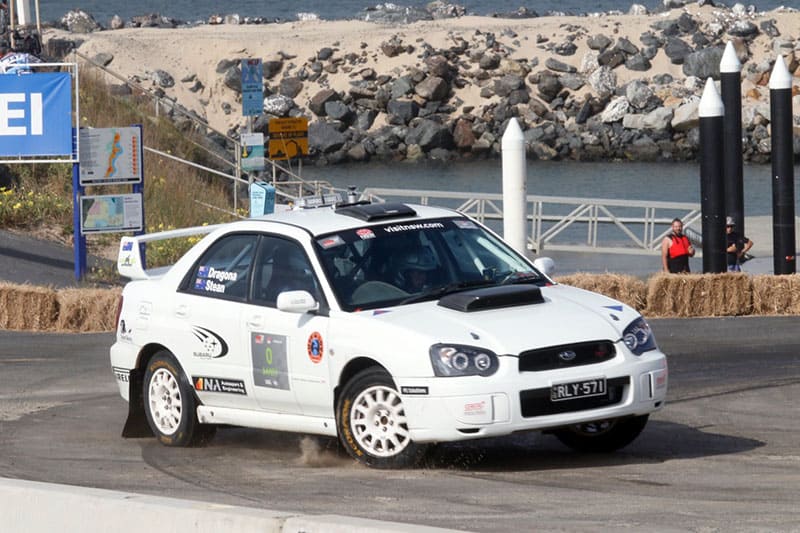 Shaun Dragona will take a winning official on a fast ride at Rally Australia in November.

The thrill of being part of a world championship rally, getting close to the stars and cars, the camaraderie of colleagues – now Kennards Hire Rally Australia has added a new attraction for officials signing up for this year’s FIA World Rally Championship finale.

Every volunteer official will be entered in a draw to win a fast ride in the official “0” (Zero) car around the Destination NSW Super Special Stage, just before the WRC cars hit the track on Thursday 14 November.

The car will be a top-spec Subaru Impreza WRX and the driver, highly-experienced Queensland competitor Shaun Dragona.

The rally-ride prize is additional to the officials’ major annual prize, a trip for two to the Formula 1 Australian Grand Prix. The grand prix draw includes airfares, accommodation and general admission tickets for two.

Officials’ registration is now open at rallyaustralia.com.au/officials. The event is seeking people to work in a wide variety of roles, from road blocks, to shuttle drivers, to media assistants. Many do not require rally event experience.

Dragona’s main role on the 14-17 November rally on the Coffs Coast will be to clear every stage at high-speed immediately before the WRC cars start.

But this year he’ll be adding a ride around the harbourside 1.33 km Super Special Stage in recognition of the invaluable contribution of officials to Australia’s biggest annual rally. 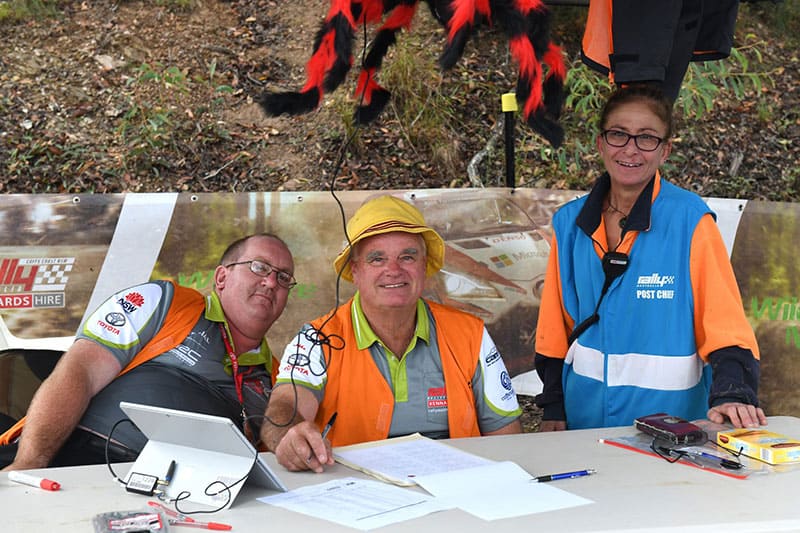 “I’ve been a rally competitor for many years, but it would not have been possible without the hundreds of volunteer officials who make the events happen. I and all the competitors at Rally Australia greatly appreciate their contribution and offering this ride at Kennards Hire Rally Australia is a way of showing it,” Shaun said.

“It’s a money-can’t-buy opportunity and I guarantee the winner will have the thrill of a lifetime.”

As well as the chance to win a ride in the “0” car, all Rally Australia officials will receive –