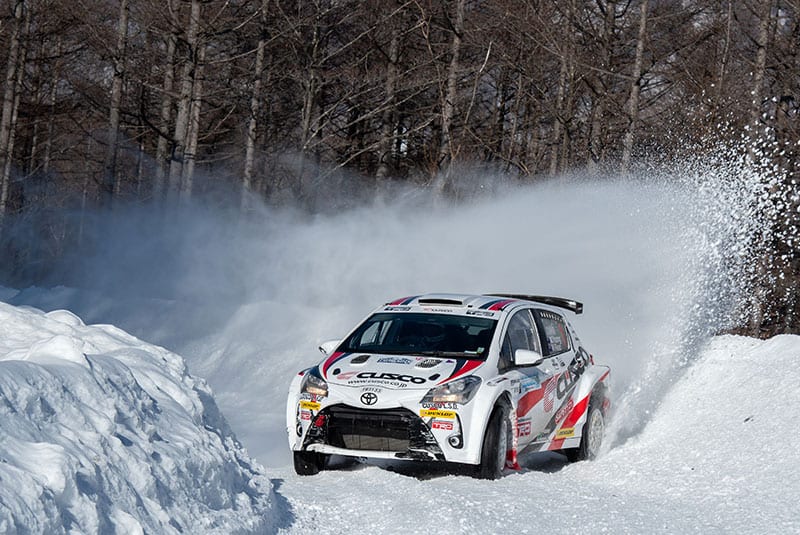 Mike Young is the leading entry in Japan's APRC round this weekend.

The world’s shortest special stage on an FIA championship rally is expected to be run this weekend at the Montre Rally, a round of the Asia Cup series.

It’s a round in which participation helps qualify a driver for the single-event Asia Pacific Rally Championship finale later in the year.

The 350 metre stage is to run three times in a car park of the Palcali Tsumagoi Resort in Gunma prefecture, which is the event’s headquarters.

The two-day event has 18 stages in the 109km competitive route, in which stages are all gravel, all asphalt or mixed surfaced.

The international section of the rally has attracted nine competitors, all entered by Japanese teams, but two of which are for foreign drivers. This is in addition to the national championship category event.

The Montre was inserted into the Asia Cup calendar this year at late notice, on the request of the Japanese federation to make eligibility for the APRC championship qualification more accessible for Japanese drivers.