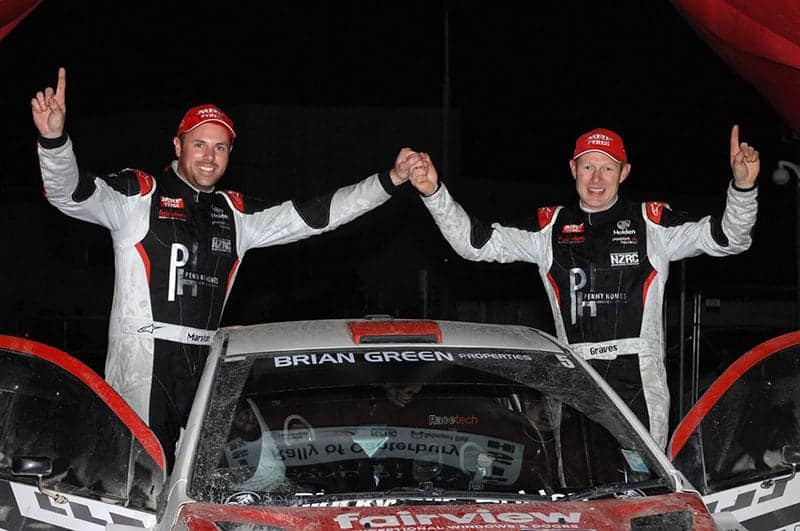 After finishing a brilliant third in this year’s New Zealand Rally Championship, Holden driver Josh Marston is aiming for another crack at the national title in 2019.

Marston was a consistent performer throughout the six event championship, with his Holden Barina AP4 improving with each event.

As a result, he’s eager for another crack at the title.

“There are still many things up in the air at this stage, but it is looking likely that we will be doing next year in the Holden,” Marston told RallySport Magazine.

Marston debuted the Holden Barina AP4 at the Otago Rally in 2017.

His team-mate, Greg Murphy, has announced that he is scaling back his rallying involvement in 2019.