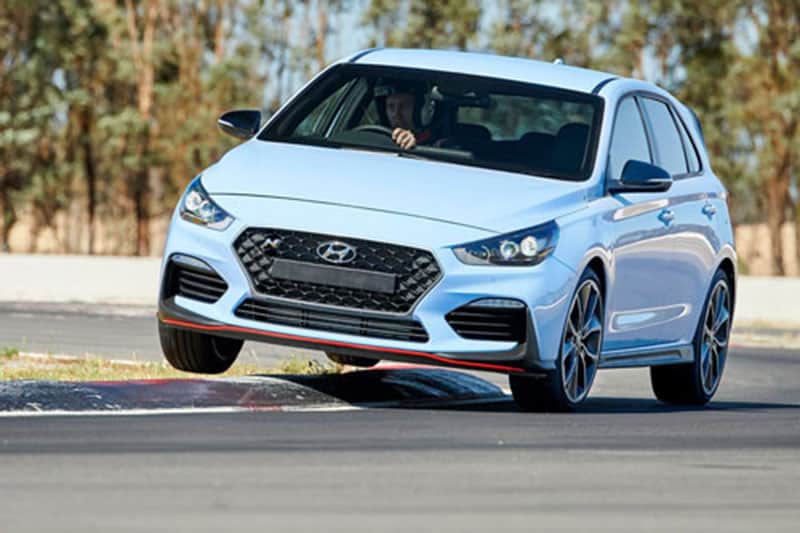 Hyundai Australia have selected the first three junior drivers for the Whiteline Twilight Tarmac Rallysprint, to be held in Sydney next week.

Louise Taylor (17), Tom Donohue (15) and Taylor Gill (15) will get to drive a Hyundai i30 N alongside Brendan Reeves at the opening round of the series.

Reeves will mentor the three young talents to help them master the i30 N and help their motorsport careers; despite their age they have already competed in several motorsport events.

Louise is no stranger to the Twilight series, having competed alongside her dad since she was 15. Taylor has two milestones to look forward to in the coming months – his 16th birthday and competing in Rally Australia in his own car. Tom began taking part in hillclimbs from 14.

Tom said the chance to drive in the Whiteline Twilight Tarmac Rallysprint alongside Brendo was a dream:

“The opportunity offered to the junior drivers by Hyundai N Performance and North Shore Sporting Car Club for this year’s Whiteline Rallysprint season is absolutely incredible. As well as getting the chance to drive such a special car, I will also get the benefit of professional coaching from one of Australia’s best,” he said.

N Performance will be selecting three junior drivers (aged between 14-18 years), having entered the full season, to share an i30 N at each Twilight Rallysprint event this year.