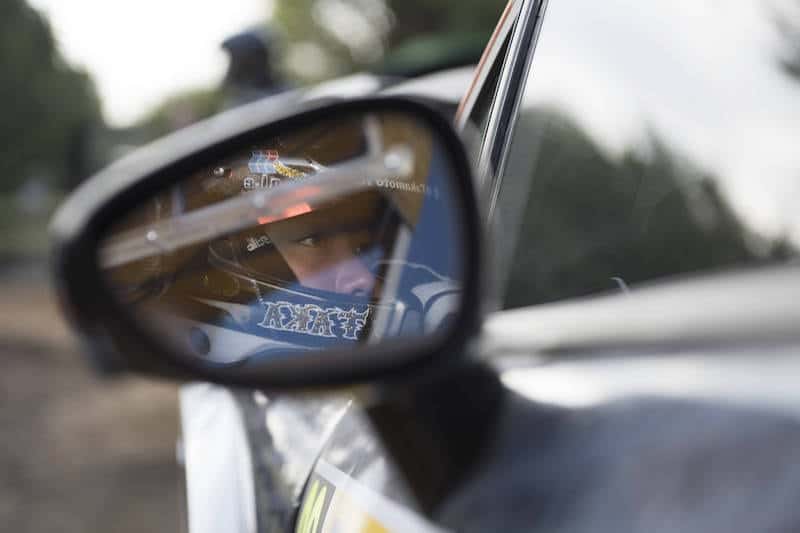 Japanese driver, Takamoto Katsuta, has tweeted about a test he completed in the Toyota Yaris WRC, just a day after Rally Finland completed.

Katsuta, 25, is one of Toyota’s young drivers and has had a solid year behind the wheel, including a WRC2 win in Sweden.

Toyota’s wish to have a Japanese driver in a World Rally Car is widely known, and this test may mean the debut is closer than we think.

Katsuta and Hiroki Arai have been part of the Toyota Young Driver Program since 2015.

Katsuta’s tweets can be seen below.