The team at Taylor Gill Motorsport will be aiming for a positive result at this weekend’s Accent Benchtops Rally Queensland, in what is again a bumper field in the Production Cup.

After again being overcome by the Canberra curse, Taylor Gill and co-driver Ben Atkinson will head into the Australian championship’s brand new event with confidence.

On the rally’s 12th stage in Canberra, all five wheel studs on the left rear wheel were sheared off, meaning the wheel fell off and the car was stranded, forgoing what could have been a podium finish in the Production Cup.

“Canberra got the better of us again, but that doesn’t mean we’ve lost any mojo.” Gill said.

“Queensland is a new event for everyone, so all teams will be writing new pace notes.”

The new event will be a great equaliser for the championship, as no advantages of previous event experience can be called upon.

“We’ve spent a lot of time fine tuning our pacenote system to make it as accurate as possible, so I think the new event will mean that better preparation for the event will be invaluable.” 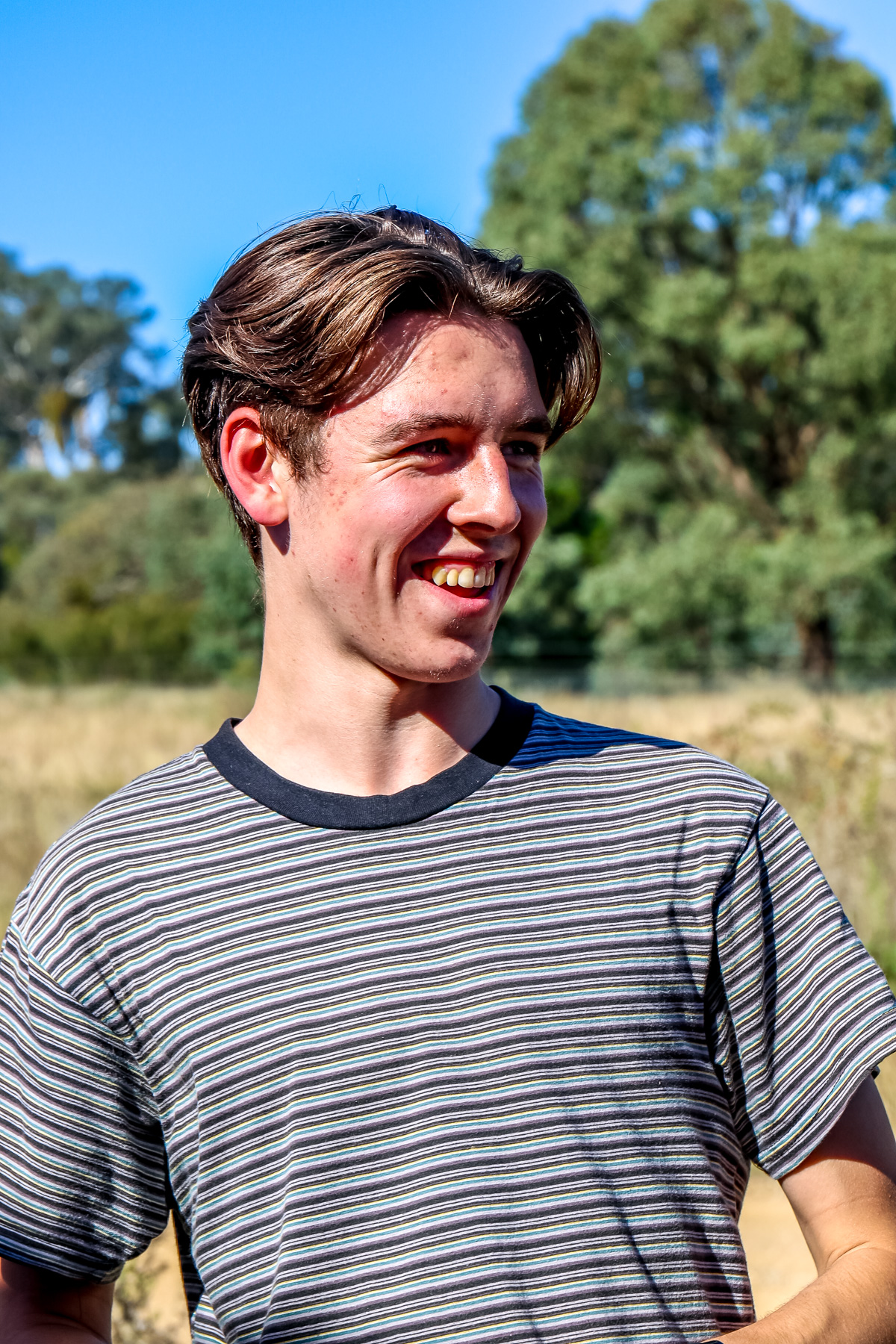 Gill, an apprentice mechanic from Newcastle, and his team, have replaced all wheel studs on the car, the component that led to their demise in Canberra.

“It was a pretty simple fix, and while only one wheel was damaged, we decided to change all four corners just to be safe!

“Dad has again put in a power of work to prepare the car for this weekend’s event, so we are grateful for his efforts and the efforts of our other supporters.”

Rally Queensland begins on May 21, based in Gympie, just inland from Noosa Heads.

APRC finalists to be decided at The Bend