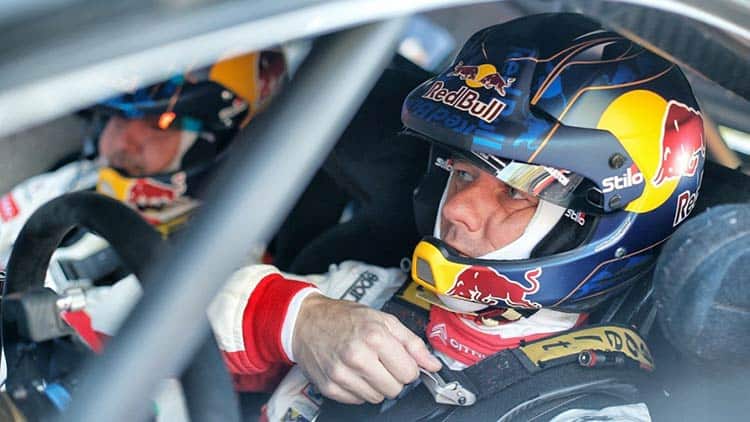 The nine-time world champion drove the C3 on dirt roads in Catalonia, six weeks after sampling it for the first time on asphalt in the Moselle region of France.

At the time, Loeb denied the test could be the start of a WRC comeback with Citroën, for whom he scored 78 wins before retiring and turning his attentions to rallycross and cross-country rallies with PSA stablemate Peugeot.

However, speculation has persisted that the 43-year-old Frenchman could yet be seen in a World Rally Car again in 2018. 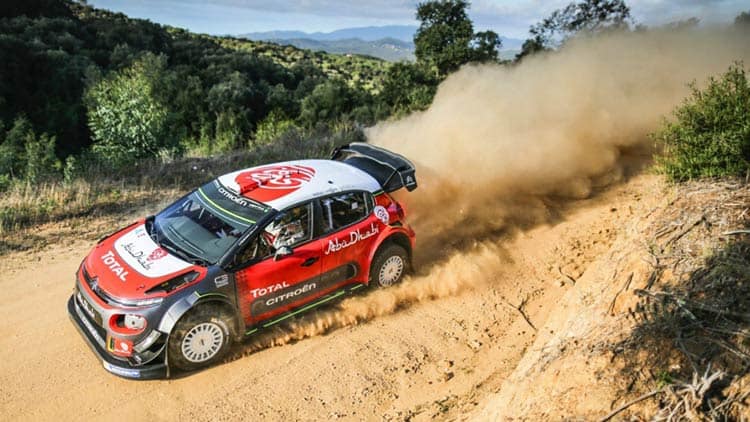