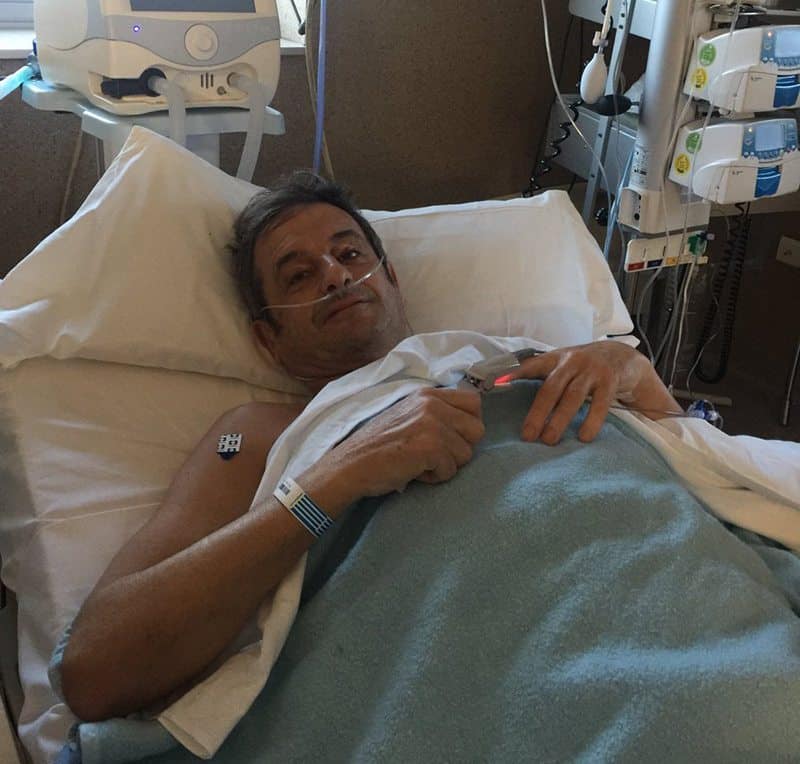 He safely underwent an operation after suffering a severe headache.

Emphasing his recovery he posted a picture of himself in hospital saying:

“What luck I have had. No consequences!” 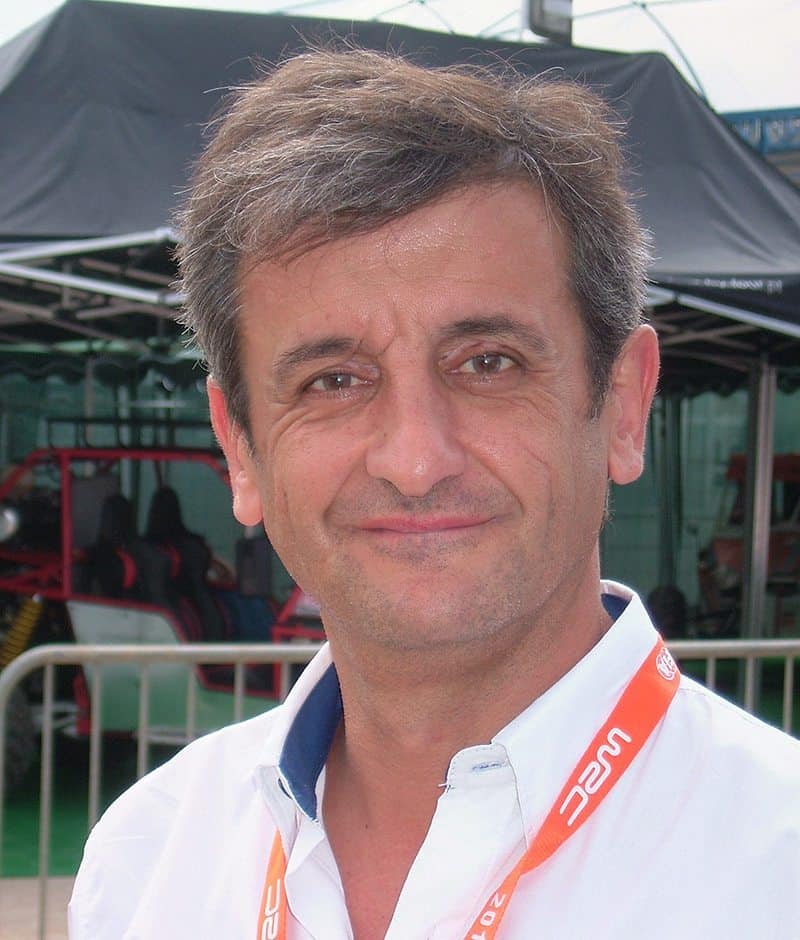 On hearing the news in Lima just before the start of Dakar, his championship winning driver, Carlos Sainz, sent a message saying:

“Recover soon, we still have some Classic car rallying to do, but do not give me these scares before the Dakar!”

Moya retired from WRC rallying at the end of 2002 after having won 24 WRC rallies, the fourth highest co-driver total.

Since then he has twice won the Rally de España Historico with Carlos in a Porsche, worked as Subaru World Rally Team Sporting Director, and more recently as the WRC Ambassador for Volkswagen.

Where are they now? Garry Connelly – former Rally Australia boss

Glen Raymond to return to Australian Rally Championship in 2018