A week’s holiday aboard ‘Bebe’, a luxury 47-metre super yacht, will be the star prize offered to the winner of Rally Turkey, round 10 of the FIA World Rally Championship (WRC), at the finish of the four-day rally.

The yacht sleeps up to 12 guests in six rooms and is capable of carrying 10 crew.

‘Bebe’ has a cruising speed of 13 knots and a maximum speed of 17 knots.  On-board amenities include a barbecue, piano, swimming pool, deck jacuzzi, wifi and air conditioning.

The winner of the WRC 2 category is to win five days aboard a state-of-the-art gulet – a traditional two-masted Turkish sailing vessel. 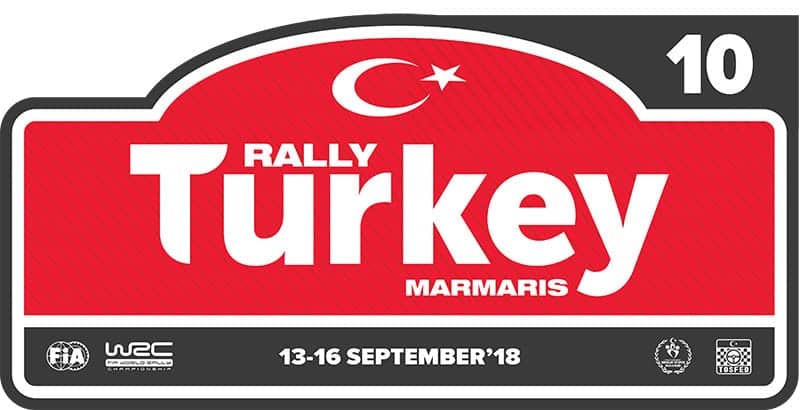