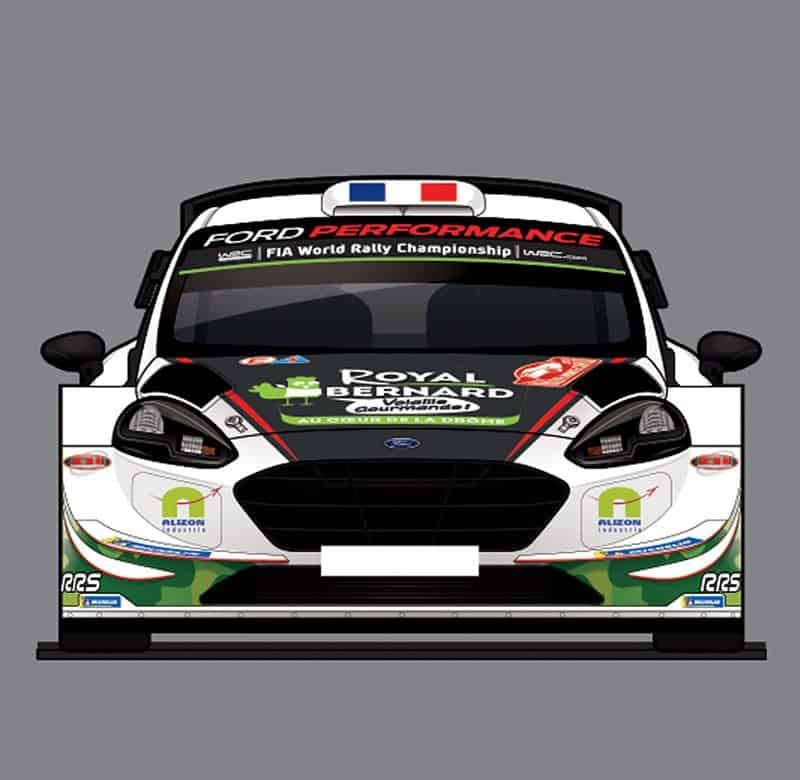 Bouffier is an accomplished Monte Carlo competitor, winning the event outright in 2011 in a Peugeot 208 S2000 when it was a round of the Intercontinental Rally Challenge (IRC).

He then led the rally for six stages in 2014, before finishing second. 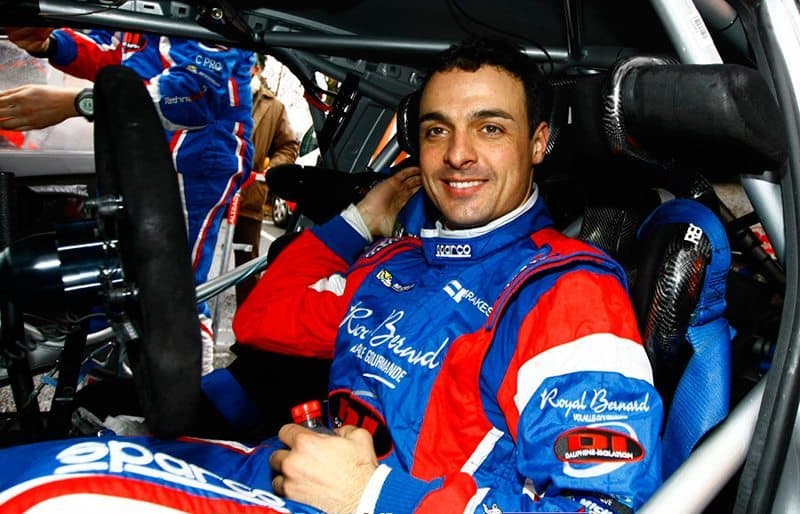 Many of his rallies in 2017 were in Poland where he had been national champion three times, at the wheel of a Fiesta Proto, but he also won the European Championship Rzeszowski and Roma Capitale events in a Fiesta R5.

He has not rallied a World Rally Car in the WRC since Monte Carlo 2016, and has never competed in a 2017 specification car.

“My nights are a lot shorter now that I know I will be driving one of these amazing cars, and I have already done a lot of kilometres with the Ford Fiesta WRC in my dreams,” Bouffier said.

“I honestly didn’t think I would get an opportunity to drive this car – not even on test – so I am very excited.

“It’s always a great pleasure to work with Malcolm and the M-Sport team, and their amazing success in 2017 makes me very proud to work with them again.

“Monte and Corsica are two very different events, but they are also two of my favourites. They’re the two ‘French’ rounds of the season and it is always a pleasure to drive on home soil – even more so with this new car!

“My plan is to be relaxed and to have fun. I would also love to score some manufacturer points for the team – that would just be the icing on the cake!” 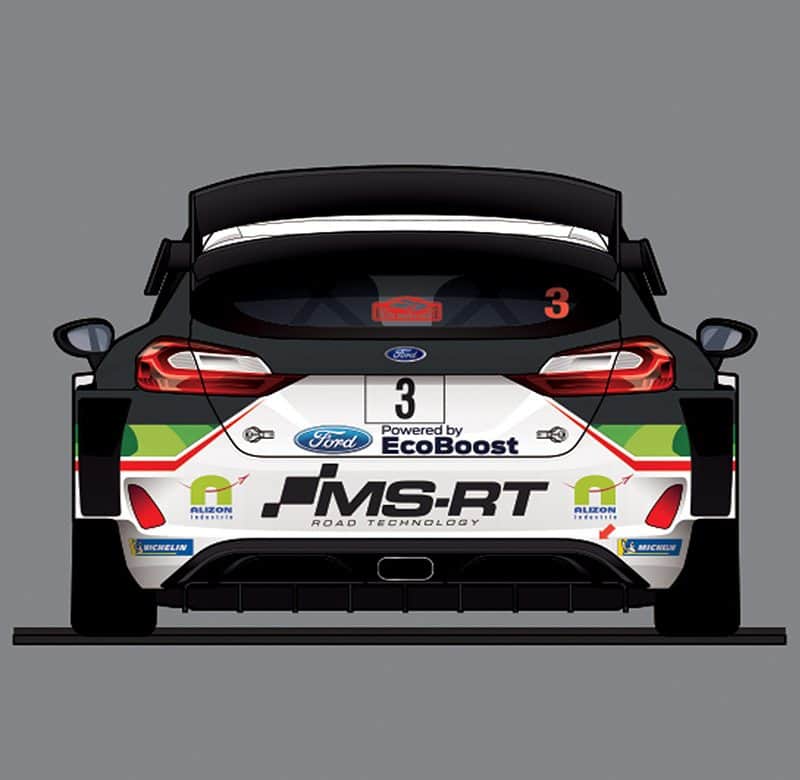 “It’s great to have Bryan on board for Rallye Monte-Carlo and the Tour de Corse,” M-Sport boss Malcolm Wilson said.

“When it comes to these events, it’s fair to say that his experience is unrivalled. These are two of the most specialised rallies on the calendar and the conditions and tyre selections can so often determine who succeeds.

“With Bryan’s knowledge, we will have another string to our bow as we look to defend our championship titles.”