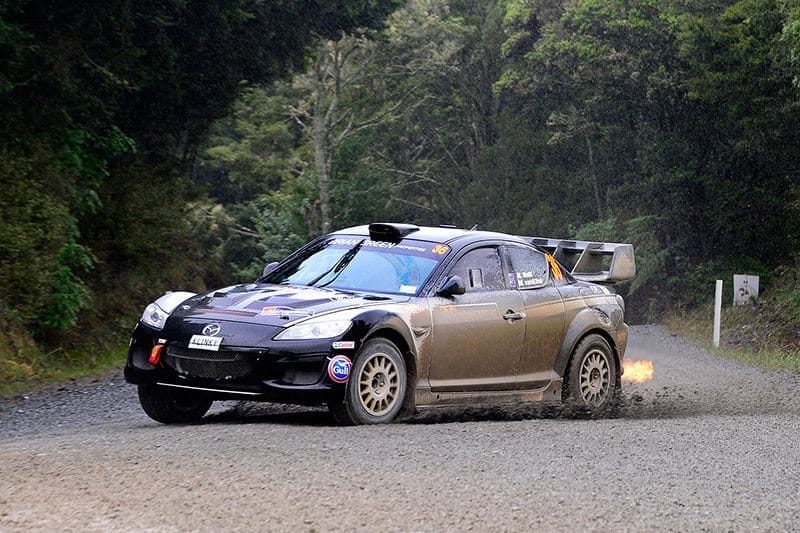 Marcus van Klink's flame-throwing Mazda RX8 will be back in 2018. Photo: Geoff Ridder

New Zealand Rally Championship regular, Marcus van Klink, is still undecided if he’ll contest the 2018 championship as he doesn’t feel the two-wheel drive class he competes in gets enough coverage.

van Klink has been an NZRC regular (and 2WD Champion) in recent years in his works replica Mazda RX7, and in 2017 in a newly built Mazda RX8.

RallySport Magazine asked van Klink what 2018 has in store for him.

RSM: What championship/s do you plan on contesting in 2018.

Marcus van Klink: At this stage we are 50/50 whether we will run in the NZRC again as we don’t feel the 2WD champoinship gets enough coverage (or any).

(Co-driver) Dave Neill, myself and main sponsors will be having a meeting within the next month to outline our plan for 2018. 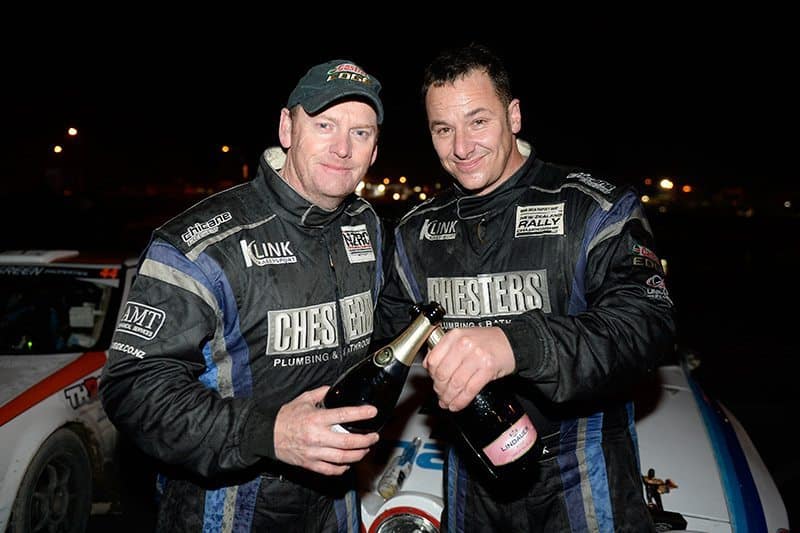 RSM: What car will you be driving?

MvK: We will be running the RX8 for the majority of the rounds. We really had a great time developing the car in 2017 and it is starting to show some true potential.

When you build a car like that there are always going to be a few problems. When it’s going it is just an incredible car to drive, and the spectators just love it.

We may decide to run the RX7 at the Otago Classic, but this will depend on what our final decision on the rounds that we are going to do.

RSM: Who will be co-driving for you?

MvK: Dave Neill again. After all these years we know what to expect from each other and have a proven formula. 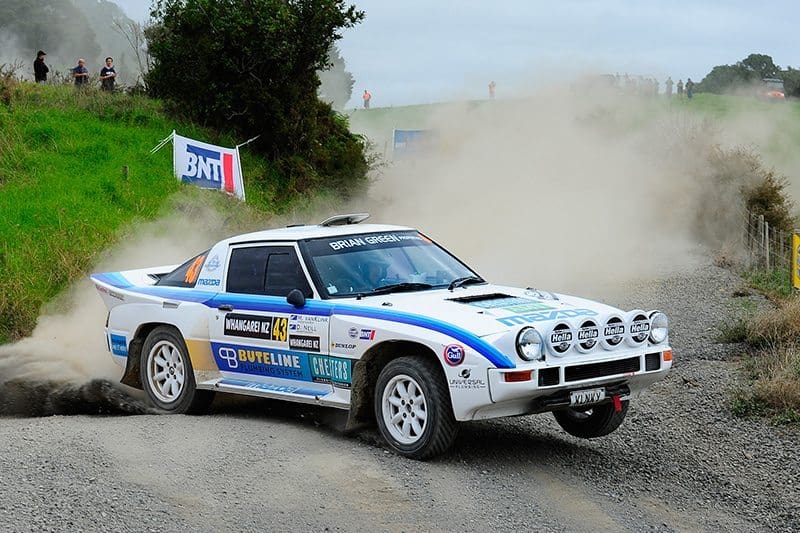 RSM: What major sponsors do you have lined up for 2018?

MvK: We currently have our existing sponsors rejoining the team for this year – Buteline Plumbing Systems, Al Marsh Rotorsport, MRF Tyres, Castrol, Universal Plumbing, Palmside, and happy to have a new sponsor Entire Electrical Solutions join us for 2018.

RSM: What are your goals for the coming season?

MvK: Our goals will be the same as every other year. We always strive to be the fastest 2WD.

It doesn’t always happen, but that is generally how we attack every rally.

Obviously with the new car in 2017 we were a bit slow at the beginning and had a few mechanical failures. But with every rally and some changes to the car I feel it is ready to start achieving this.

It’s also great to beat as many 4WDs as possible! 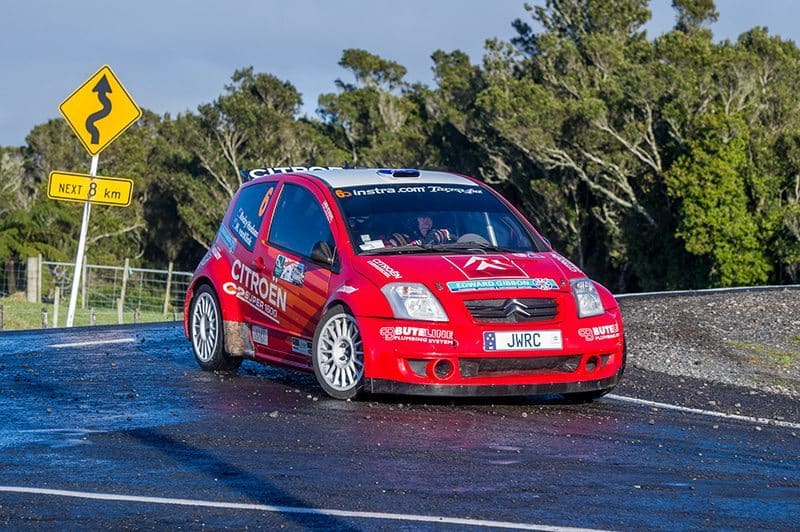 Marcus van Klink is hoping to contest Targa New Zealand in his Citroen C3 Super 1600 in 2018.

RSM: Will you be contesting any events outside the NZRC?

MvK: I would like to do a few more tarmac events in my Citroen C2 S1600 as it’s a fabulous car to drive.

The main NZ Targa will be very tempting this year as it’s in the South Island, and I haven’t ruled out the Silver Fern Rally in the RX7.

If I decide not to contest the NZRC I think the Silver Fern and Targa will be on the cards.