M-Sport Ford World Rally Team will revisit an old friend next week as the FIA World Rally Championship returns to Turkey – the home of Ford commercials including the Transit. The team secured one-two finishes at the event in 2006 and 2009, and are determined to deliver more Turkish delight this year.

Based around the holiday resort of Marmaris, this year’s event offers a completely new challenge with speed tests never before used on the world stage. The team have no previous data from these stages, and the crews have to make their pacenotes from scratch – making this the ultimate test on a completely level playing field.

In preparation for the challenges ahead, the team travelled to Greece where they completed a four-day test on roads similar to those anticipated next week. The team also have the advantage of being able to choose between chassis, and all three EcoBoost-powered Ford Fiesta WRCs will carry the original aero package. 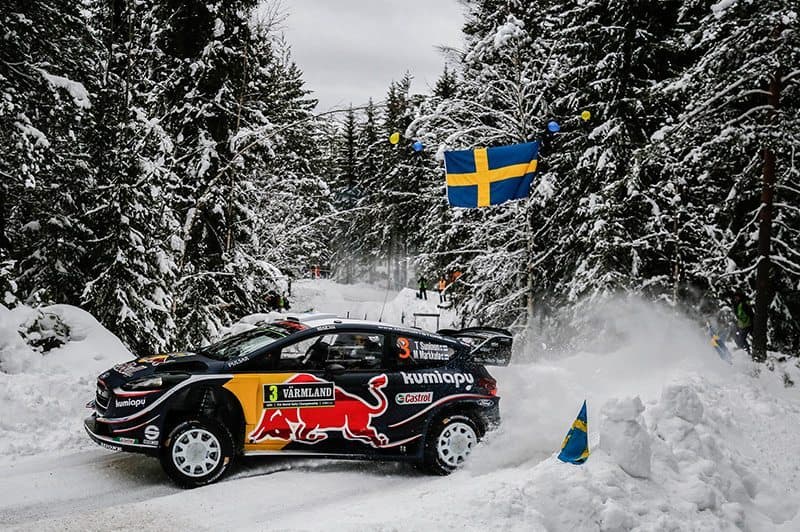 The upgrades carried on the leading Fiesta in Finland and Germany provided increased performance at high speed, but in Turkey – where the average speeds will be considerably lower – the team have the luxury of opting for proven durability.

But it’s not just the main class that M-Sport Ford fans should keep an eye on next week. Of the 14 local crews in attendance, 12 will compete behind the wheel of the Fiesta and the Blue Oval accounts for a mammoth 67 percent of the overall entry.

The three Fiesta WRCs are joined by the older-specification Ford Fiesta RS WRC of Yazeed Al-Rajhi, and 10 EcoBoost-powered Ford Fiesta R5s will also tackle the loose gravel stages – eight of which as part of the WRC 2 category.

An impressive 21 one-litre EcoBoost Ford Fiesta R2s have also been entered – most of which will go head-to-head for one of the biggest prizes in motorsport as Rally Turkey hosts the final round of the FIA Junior World Rally Championship where nine drivers have a mathematical chance of clinching the title. 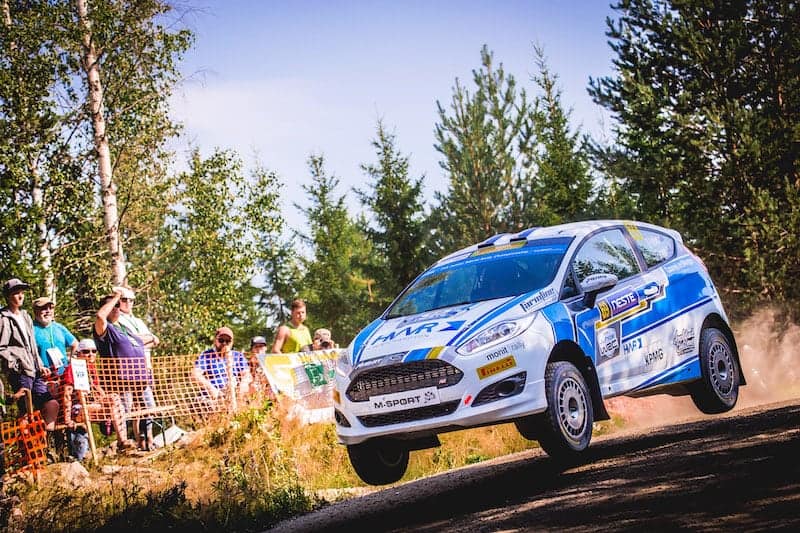 World Rally Champion, Sebastien Ogier says the event will be hard to predict.

“Rally Turkey will be an interesting event for sure as no one really knows what to expect. This is the first completely new event for a long time and, even though I contested the rally in 2010, next week’s event will be completely different.

“There will be a lot of work to do on the recce, and Julien [Ingrassia, co-driver] will have to write brand-new notes for every single kilometre! It’ll be a lot of work, but I’m looking forward to the challenge and to discovering what these new stages will be like.

“Our goal is to deliver the best possible result, but the loose gravel will make it a challenge. We’ll be the second car on the road and there will be a lot of fast drivers benefiting from a cleaner and faster road behind. We’ll need to try and stay as close as we can on Friday morning and then see where we are after that.

“The most important thing is to score a strong haul of points for our championship defence, and that is what we will focus on.”