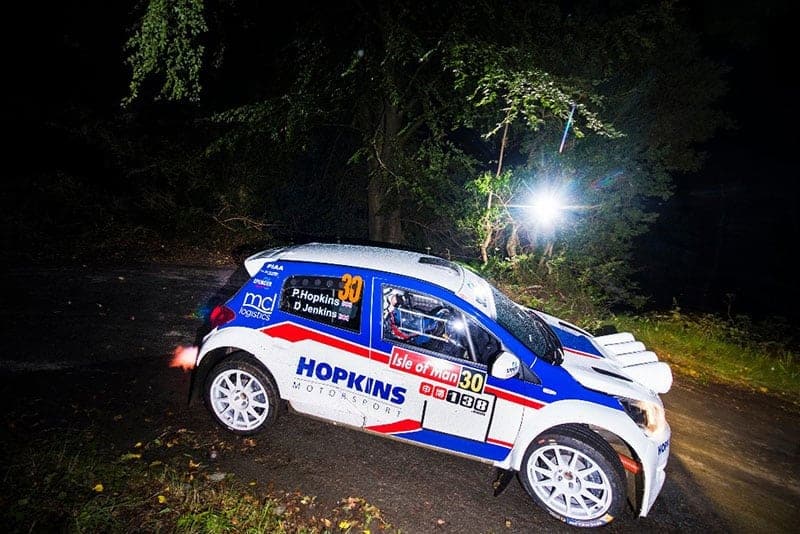 With 10 days advanced notice, Rally Isle of Man (due to have been held 12-14 September) has been cancelled.

No official reason was given, but many possible reasons have been suggested, ranging from security issues, administrative difficulties in the island government, and rivalry with the organisers of another popular rally on the island.

The event was to have been the penultimate venue on the 2018 British Rally Championship calendar, which has already suffered from the cancellation (for weather reasons) of the opening round.

Other championships affected are the Irish tarmac series and the FIA’s European Rally Trophy.

The deepest losses will be financial, not only for the local businesses, but most of all for competitors suffering from non-refundable bookings and foreign competitors, some even from the Japan.