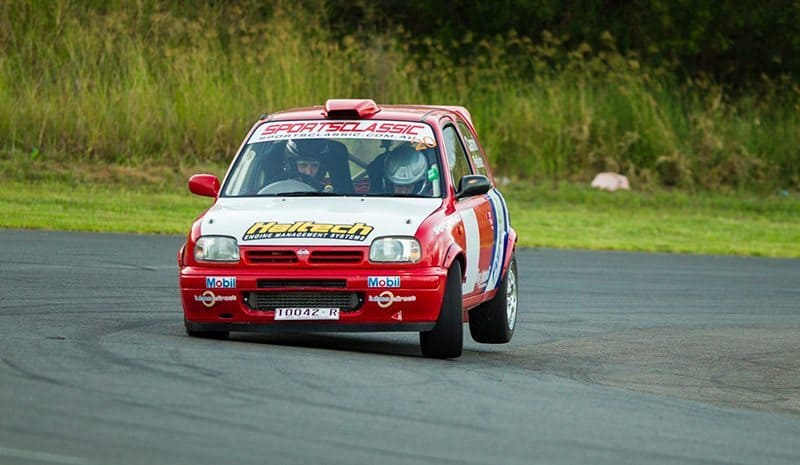 In what is becoming normal, the Whiteline Tarmac Rallysprint series in Sydney has set a new record start list of 120 cars.

Normally limited to 90, event director, Brett Middleton, had so many requests for entries that he first got approval from his hard working team, and then CAMS, to add a further 30 cars.

The event has now had five full fields of 90 cars this season, capped off with similar entries last summer.

The final event, round 5, is next Thursday at Sydney Dragway.

“We focus on the customer,” Middleton said of the event’s success.

All major partners have renewed their association for 2018/19.

Middleton’s next event is the volksMuller gravel rallysprint in May, with a full field of 60 cars expected. 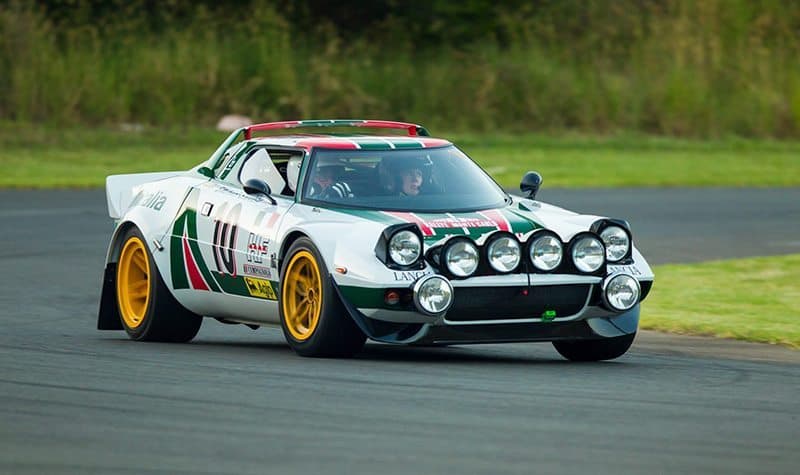