Molly Taylor’s debut drive in one of the world’s toughest rally will be hard fought, after the release of the Acropolis Rally entry list.

The Greek classic will be Taylor’s second rally in M-Sport’s brand new Ford Fiesta Rally3 after a debut run at Rally Estonia.

On that occasion, Taylor and co-driver, Sebastien Marshall, rolled out of the rally on the first day.

The Fiesta has since been repaired, but the seeding for the Acropolis Rally has done the pair no favours at all.

They will start as the 48th car in a 55 car field, meaning that they’ll have the very worst of what are traditionally dry, rough and rocky stages.

The are one of only two Rally3 cars in the field, the other being local driver Nikolaos Ziovas (Fiesta) directly behind them.

Greece’s stages are tough, and in hot conditions, it will be a test for Taylor and the Rally3 Fiesta.

Only three stages are shorter than 17 kilometres, and that includes the first spectator stage of the event, which is, astonishingly, just 980 metres long. 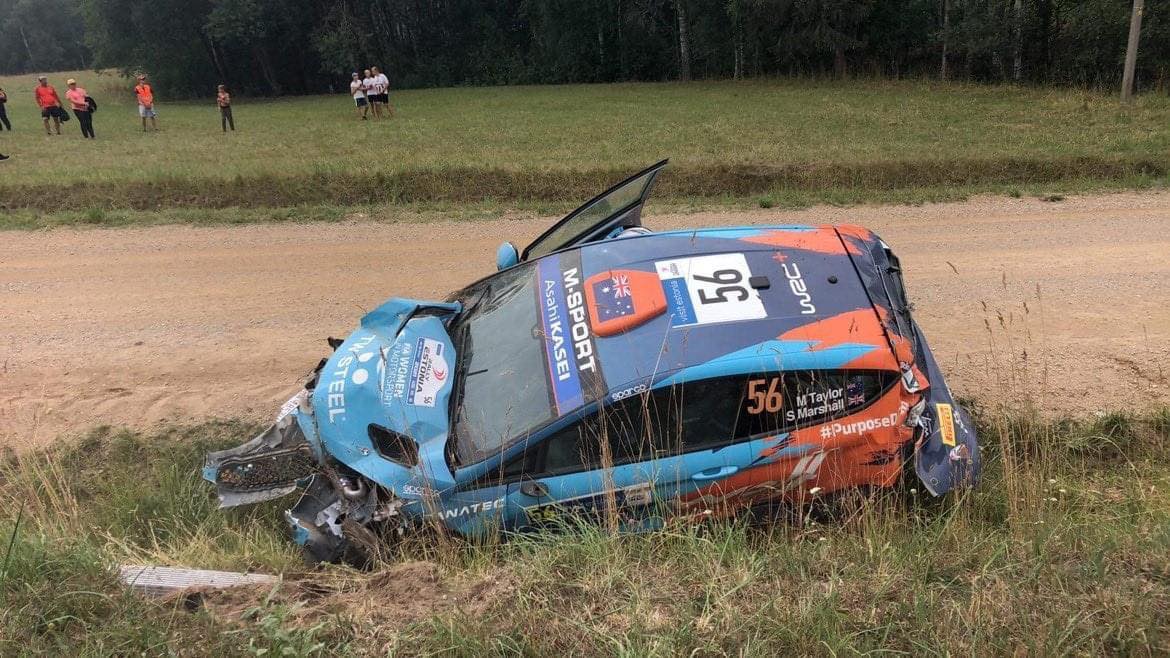 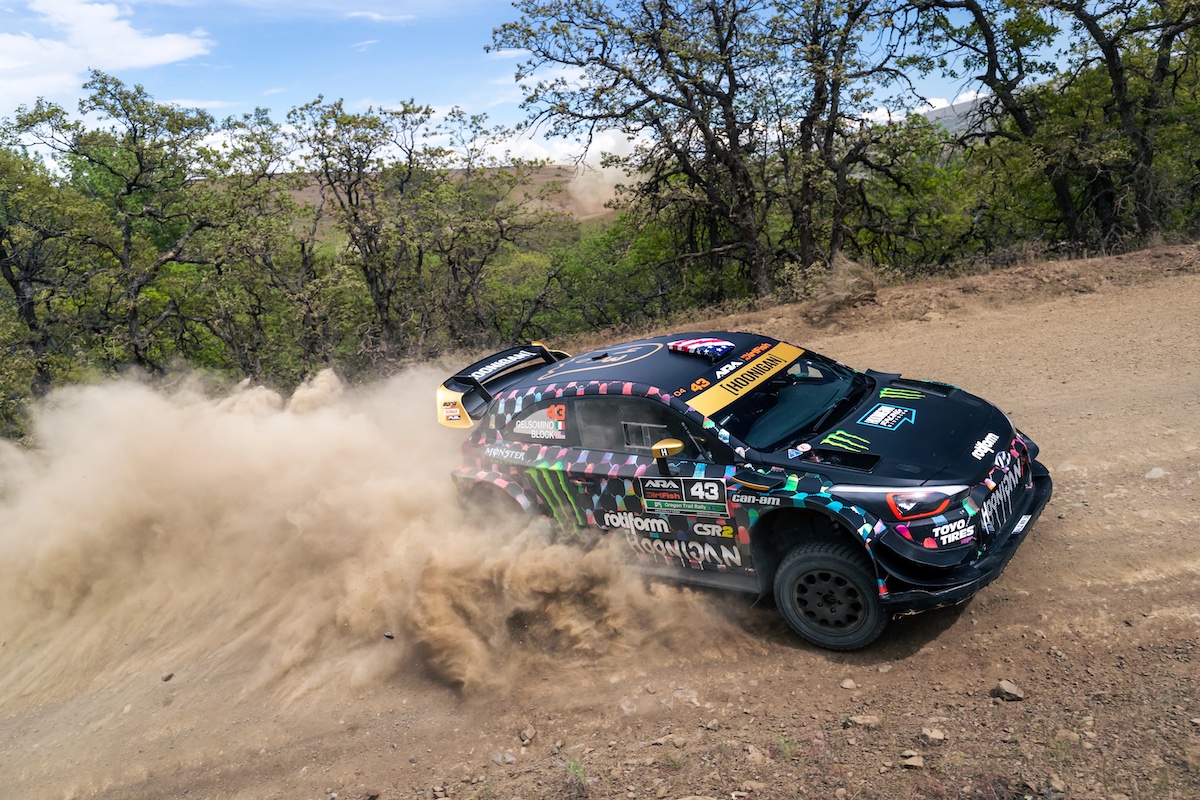 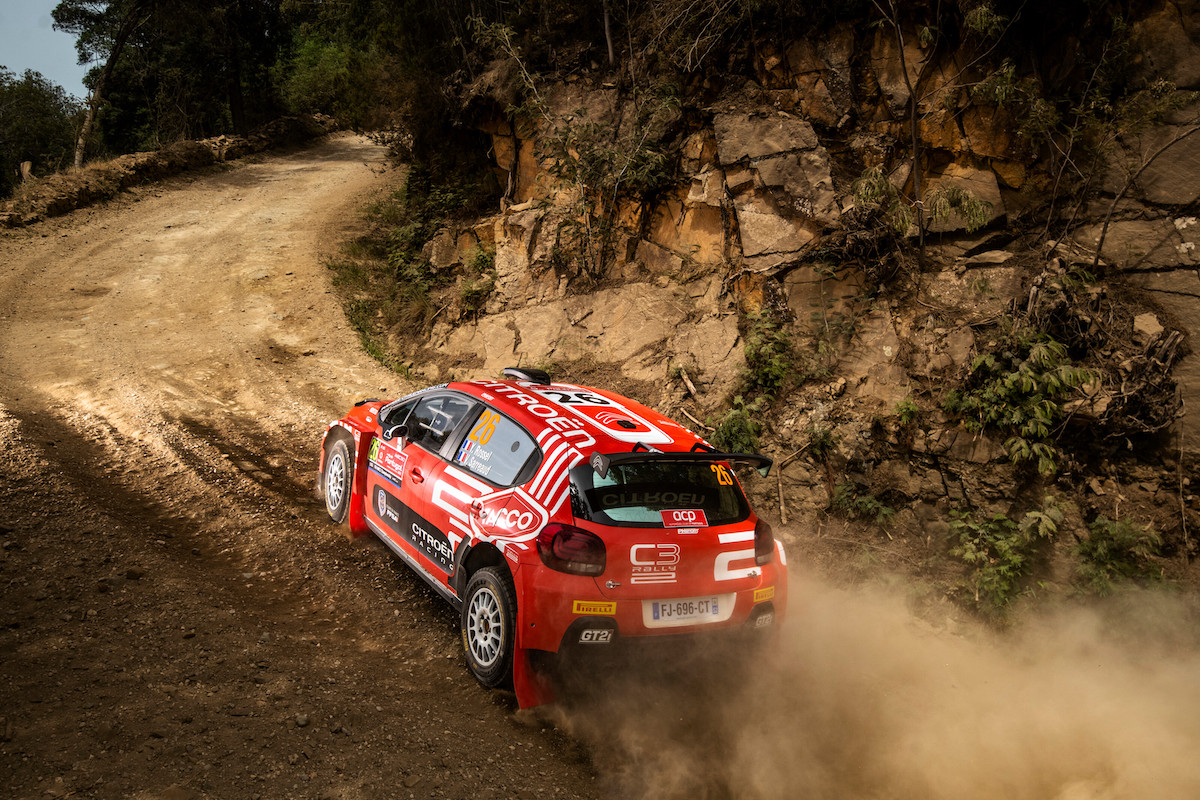