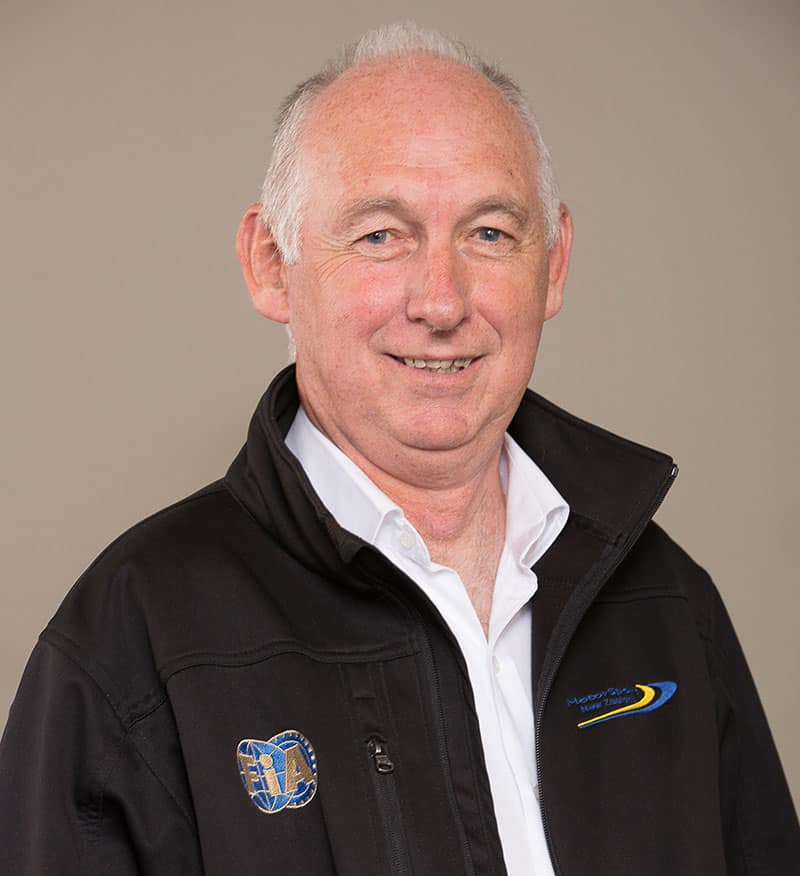 Brian Budd has announced his resignation from the role of Chief Executive Officer of MotorSport New Zealand.

Mr Budd joined MotorSport NZ as the General Manager in 2009 and, following a change in the organisation’s constitution, became the CEO in 2015.

Mr Budd says, after ten years, it feels like the time is right to do new things with his life. “I have enjoyed my time with MotorSport NZ and have worked with a lot of fantastic people throughout this period. I enjoy a real passion for motorsport and look forward to continuing to give back to the sport in some form as an official.”

MotorSport NZ President Wayne Christie paid credit to Mr Budd for his dedication and contribution to the governing body of four-wheeled motor sports in New Zealand recognised and appointed by the Fédération Internationale de l’Automobile (FIA).

“Brian Budd has shown an unfailing commitment to our organisation throughout his ten years of service. He’s been readily available to competitors, event organisers, club representatives and media alike,” says Mr Christie. “We’ve been most fortunate to have had his passion and understanding for the rules and regulations of our sport in this key role.”

Mr Budd has given six weeks’ notice, so will officially finish with MotorSport NZ mid-July. Mr Christie says the Board will actively be recruiting for a new CEO during this time and if necessary, Operations Manager Terry Carkeek and Competitions Manager Elton Goonan will manage the MotorSport NZ office until such time as a new CEO joins the organisation.

Exclusive: Coffs or bust for Rally Australia and NSW partnership