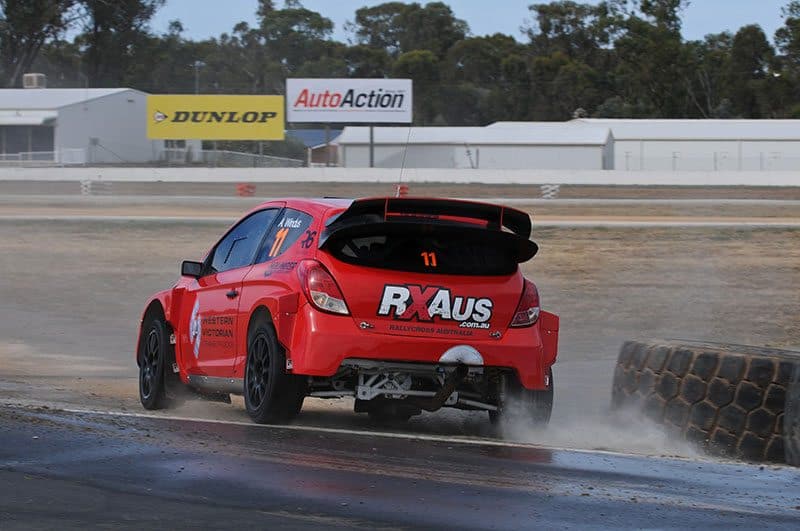 The Australian RallyCross Championship will see the debut of a new track at Marulan this weekend.

The circuit has had a complete makeover, with new tarmac sections and track widening among the upgrades.

The 2WD field has been bolstered by the inclusion of Kiwi Sloan Cox (Ford Fiesta) and Will Orders, who will be driving a brand new, Millington powered Escort Mk 2. Mike Conway will also be there in his always-fast Escort Mk 2. 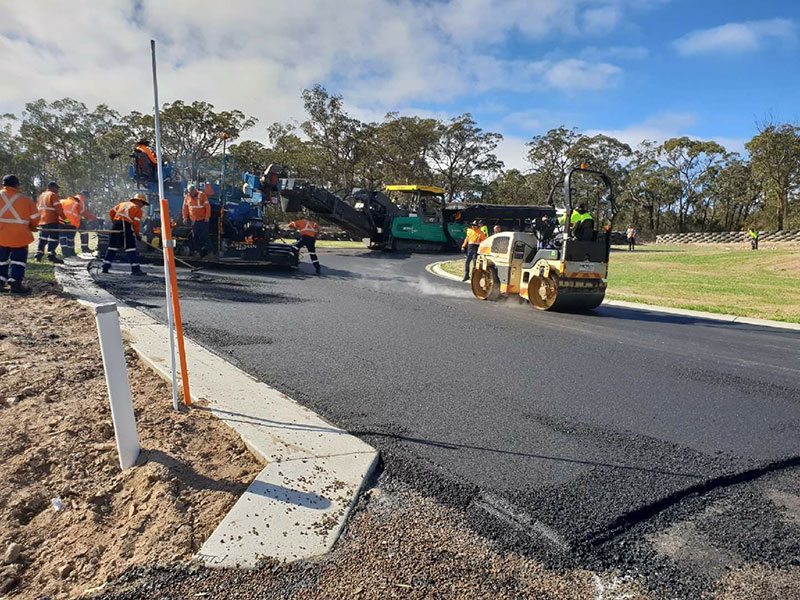 The Marulan rallycross track has undergone a full makeover.

4WD front runner, Arron Windus, is looking forward to the event and the challenge of the new track.

“I’m really excited about the new track. They guys at Marulan have done a power of work to get the track to where it is now,” he told RallySport Magazine.

“I can’t wait to get back behind the wheel of the Hyundai i20RX. We were unlucky at Round 1 at Winton, with mechanical failure finishing our day early, but our speed was there in practice and qualifying.

“We will see. I’m hoping I can match the pace of guys like Troy, Justin, and Darren.”

Round 2 of the Australian RallyCross Championship takes place at Marulan Raceway on May 27. 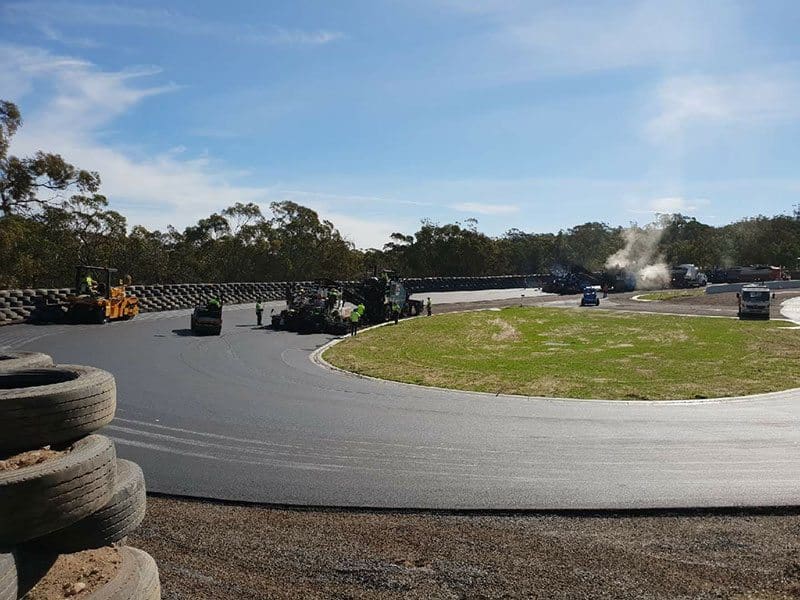