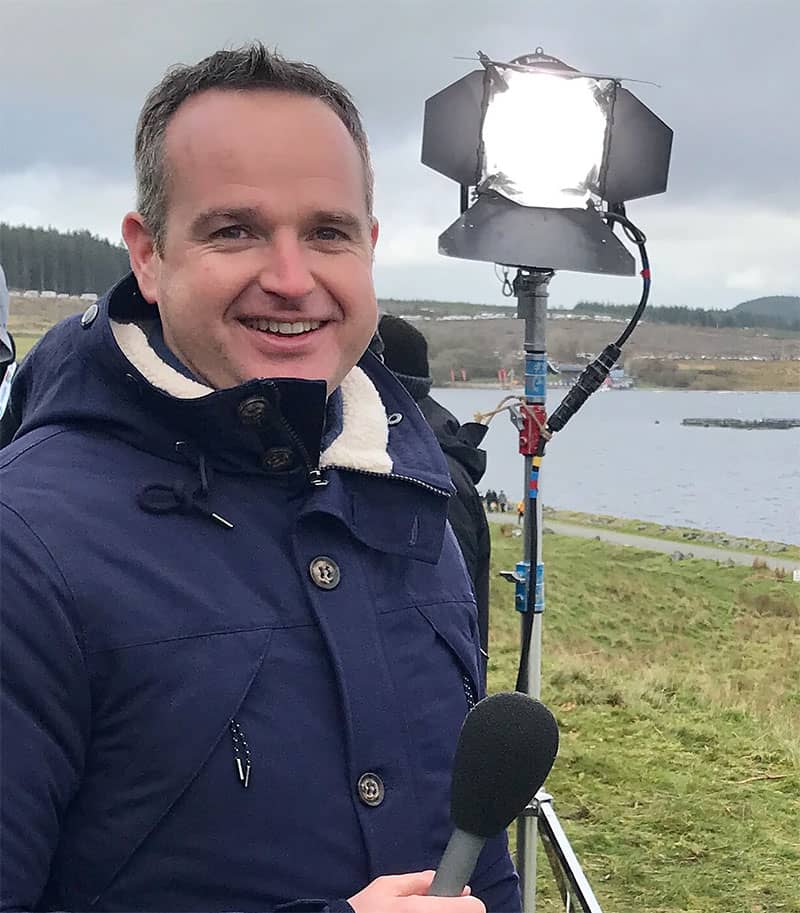 As reported on Tuesday, MRF Tyres’ contract as the tyre supplier for the Australian Rally Championship comes to a close, the Confederation of Australian Motor Sport will open expressions of interest to tyre suppliers in the coming weeks.

CAMS’ Michael Smith said that all options were on the table, including not having a one-make tyre supplier at all.

Ryan Champion spoke from his experience in the British Rally Championship.

“For me, tyres are still the one area where competitors can get a ‘deal’,” Champion said.

“As well as the traditional brands, we now see DMACK, MRF, Hankook, whoever it might be in the market.

“What we saw in the British Championship was various competitors with free or subsides deals with whichever brand. Once it went to a one-make tyre, the other brands were forced out and everyone was made to pay the same rate, when some had previously had free tyres.

“If the single supplier is offering a significant prize, that helps to offset this, but I’m sure you’ll still find people who will have to spend a significant about of money per rally on tyres when they were previously getting them subsided or event free.”

A RallySport Magazine poll on social media site, Twitter, currently sees 80 per cent of respondents against the ARC using a one-make tyre from 2020 onwards.

Should the Australian Rally Championship have a control tyre from 2020 onwards?