Not so happy with Lappi: WRC commentator in a muddle - RallySport Magazine
×

Not so happy with Lappi: WRC commentator in a muddle 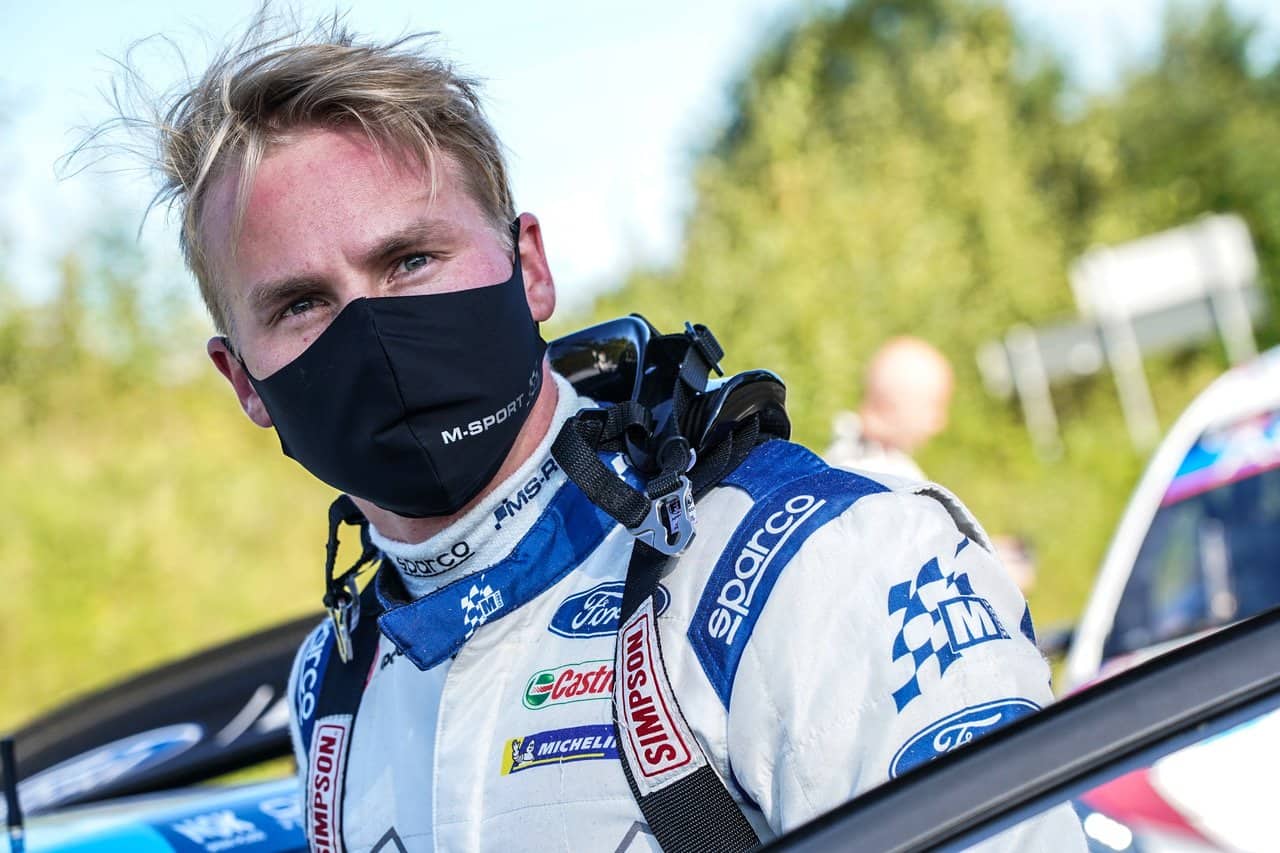 Being a commentator is never an easy job, and with a worldwide audience, even the smallest of gaffes is going to be picked up.

Social media can be cruel, but it can also be a great source of entertainment and humour – provided the joke’s not on you.

Skiing commentator, Nick Fellows, was new to the WRC All Live coverage in Turkey and for the most part did a great job.

His enthusiasm and passion came across as the called the action, but his pronunciation of a couple of the top drivers’ names was the cause of much hilarity in lounge rooms around the world.

Try as he might, he couldn’t master ‘Esapekka Lappi’, but as the video below highlights, we’ll give him ‘A’ for effort.

Find out what else were learned from Rally Turkey: