NZ could host 2020 WRC round at Australia's expense - RallySport Magazine
× 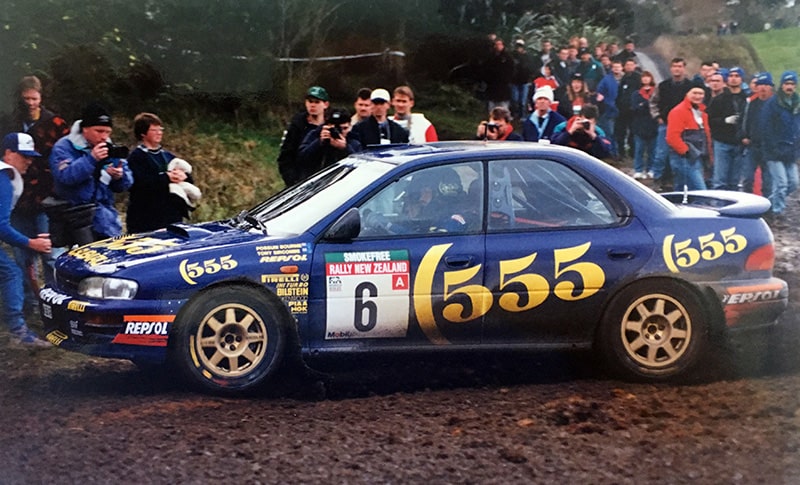 The rumour mill was buzzing at the Otago Rally last weekend, with talk that New Zealand could snatch the WRC round from Australia in 2020.

Coffs Harbour has hosted Rally Australia since 2011, with substantial funding from the New South Wales government.

The WRC have previously put pressure on Rally Australia to start the event with a special stage in Sydney, but the logistics of this have proven to be unworkable so far.

It has been suggested that New Zealand will host a WRC round in 2020, giving Australia time to find a location that is more suitable to the WRC Promoter.

RallySport Magazine have spoken to both Rally Australia and Rally New Zealand, and both, understandably, are playing a very straight bat.

“We are still exploring the opportunity with the WRC promoters to run a round back in NZ. We should know more in the coming weeks,” Rally New Zealand Chairman, PJ Johnston, said. 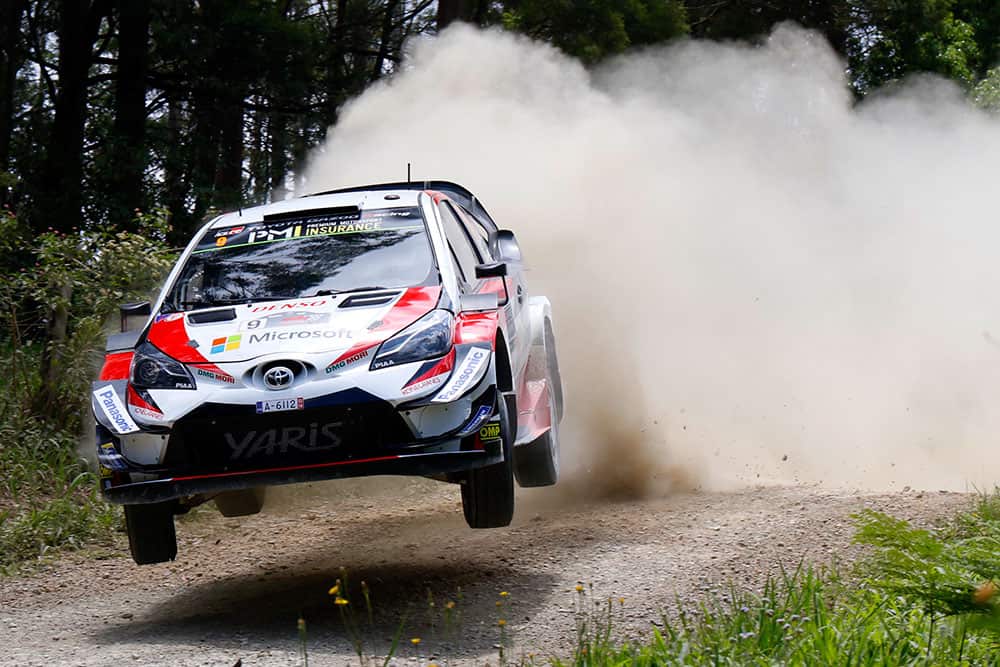 Rally Australia, however, won’t let the event go without a fight.

“We look forward to the announcement of a provisional calendar in due course, but meanwhile, there has been no suggestion from WRC Promoter about being anywhere else but the Coffs Coast.”

Former Hyundai WRC star, Hayden Paddon, was hopeful of a Rally New Zealand return when quizzed before the Otago Rally.

“It’s probably not my place to say too much to be honest, but, from what I’ve heard it is looking promising again,” he told RallySport Magazine.

“It’s sort of come out of the blue, I think, somewhat. And there seems to be quite a bit of support, locally, in New Zealand, to make it happen again, financially, so yeah, it’s looking good.

“Ironically, it might come back when we’re not in a World Rally Car anymore. So that’d be a bit frustrating.”