NZ star among 14 entries for JWRC at Rally Sweden
×

NZ star among 14 entries for JWRC at Rally Sweden 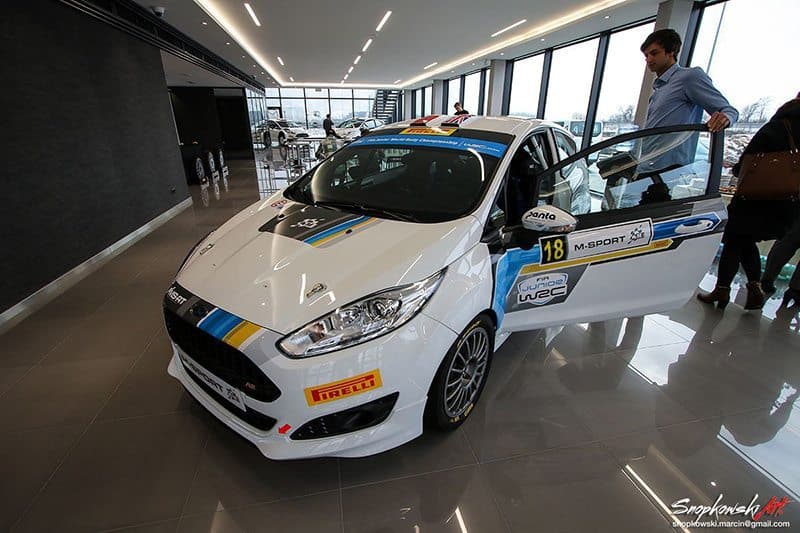 Entrants for the opening round of the 2018 FIA Junior World Rally Championship on the snow-covered stages of next month’s Rally Sweden have been announced.

A number of familiar faces are back and determined to put their experience to good use. Putting into practice the skills learnt in 2017 are Sweden’s Dennis Rådström, Germany’s Julius Tannert and one of France’s rising young stars, Terry Folb.

Some new but well-known faces are also contesting this year’s feeder series including two stars from last year’s FIA European Rally Championship – Swedish talent Emil Bergkvist and Latvia’s Ralfs Sirmacis who have both impressed throughout Europe.

Pirelli’s return welcomes two up-and-coming Italian youngsters – Luca Bottarelli and Enrico Oldrati – while the United Kingdom and Ireland are also well-represented in the form of Tom Williams and Callum Devine. 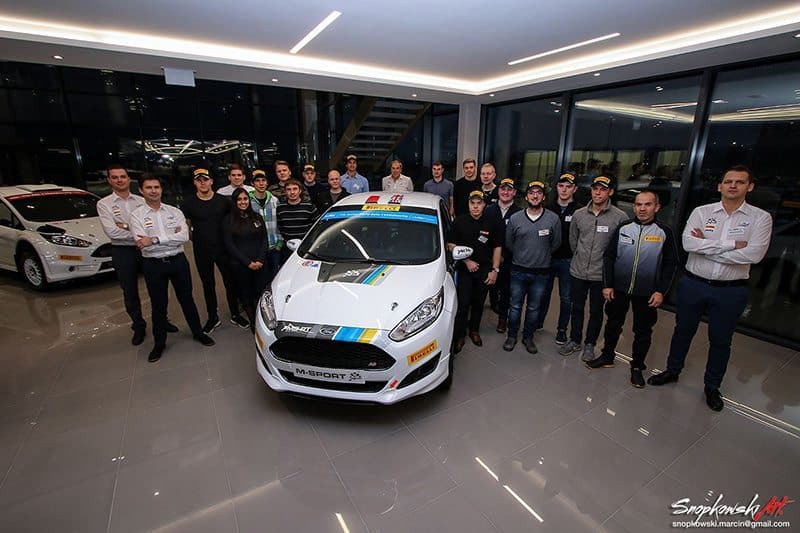 The latest Estonian looking to follow in the footsteps of Markko Märtin – Ken Torn – has opted to make his world debut as part of the series. As have promising young Frenchmen, Jean-Baptiste Franceschi and Theo Chalal.

The championship also welcomes two competitors from outside Europe. Travelling great distances to fight for one of the biggest prizes in motorsport are Emilio Fernández from Chile, and New Zealander David Holder.

A fifteenth competitor, Italian Umberto Accornero, will also join the series from the Tour de Corse.

With a strong and talented entry, the competition is expected to be closer than ever as all do battle to win their very own EcoBoost-powered Ford Fiesta R5 with which to further progress their journey to the top of the sport.

Billed as the best prize yet, the eventual winner will take possession of a brand-new Fiesta R5 as well as 200 tyres from Pirelli and competition fuel from Panta with which to contest the 2019 WRC 2 Championship.

“We’re delighted with the strong entry we have received for this year’s FIA Junior World Rally Championship – not only in terms of numbers, but also in terms of the talented names on the list.

“It’s great to see some old friends as well as some well-known names from other FIA Championships. And of course it’s fantastic to see the likes of Emilio and David who are prepared to travel such great distances to take part in the series.

“It really does go to show the global appeal of the FIA Junior World Rally Championship and the sought-after nature of the prize on offer.

“Personally, I cannot wait for the season to get started. We start on the snow-covered stages of Rally Sweden before venturing to more traditional surfaces on asphalt and gravel.

“We’re still accepting entries for those wishing to start a Junior WRC campaign at the Tour de Corse, and encourage any interested parties to in touch without delay.”