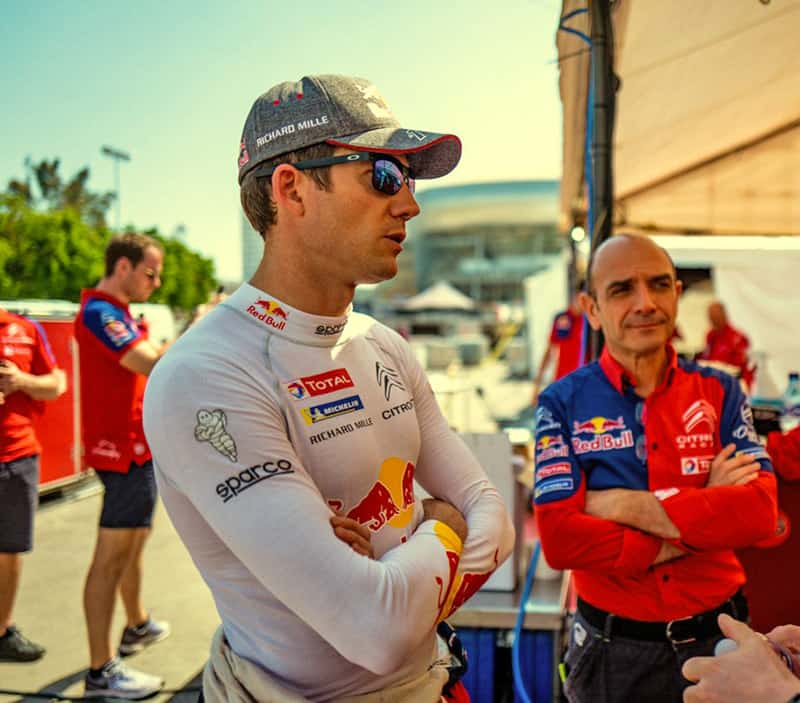 In the post-event press conference, Ogier praised Dani Sordo for ignoring team orders, as Hyundai attempted to give Thierry Neuville every advantage possible in his bid to win a first world championship.

Listen to Ogier’s comments below.