Sebastien Ogier won Rally Guanajuato Mexico for the fourth time on Sunday afternoon to recapture the lead of the FIA World Rally Championship. He sealed his 42nd career victory, and his second of 2018, by 1min 13.6sec after mastering tricky road conditions and intense heat in the high mountains of central Mexico. The Frenchman minimised his time loss on Friday from second in the start order after ploughing a line through loose gravel to leave cleaner and faster roads for rivals behind. 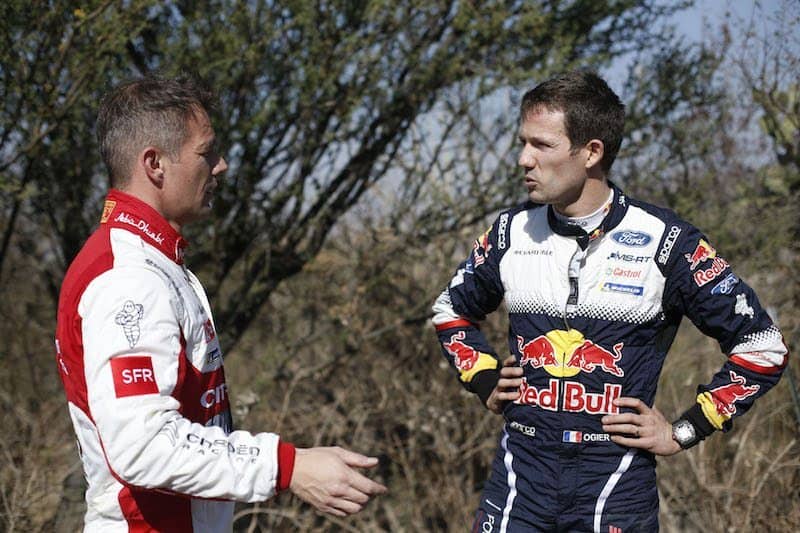 He surged from fifth to first on Saturday, avoiding trouble in his Ford Fiesta as mistakes and problems cost others vital time. He had the luxury of easing through today’s finale before celebrating victory in this third round of the season at the León finish. “It’s a special place for me every year. Seven podiums and four victories, I love it here,” said Ogier. “It’s a great atmosphere even though I knew this weekend would be tough starting second on the road. I knew our chance was pretty small but we never gave up,” said Ogier. Kris Meeke crashed out of second this morning, tipping his Citroën C3 onto its side after sliding into a gulley. Spectators righted the car but the Briton dropped 45sec to allow Dani Sordo, who led earlier in the weekend, to snatch the runner-up position in a Hyundai i20. 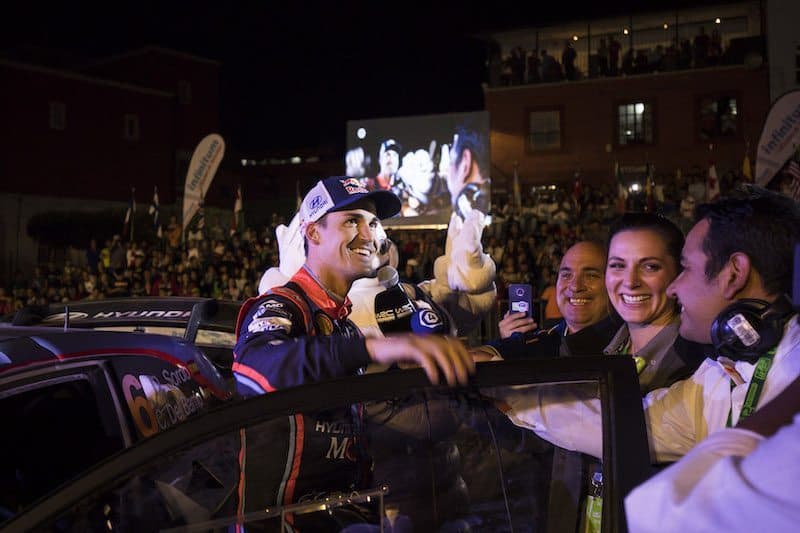 The error revived memories of 12 months ago when Meeke won despite a dramatic crash into a car park less than a kilometre from the finish. Sordo had a late scare of his own. The Spaniard punctured his rear right wheel in the final test but had enough time in hand as Meeke lacked the pace to challenge after damaging his car’s aerodynamic rear wing in the crash. The gap between them was 15.6sec. Andreas Mikkelsen finished fourth, a further 19.2sec behind, after struggling with his i20’s handling throughout. Returning nine-time champion Sébastien Loeb was fifth following a remarkable return after more than three years out of the WRC. The 44-year-old Frenchman led in his C3 before a puncture ended his bid for a fairytale victory. 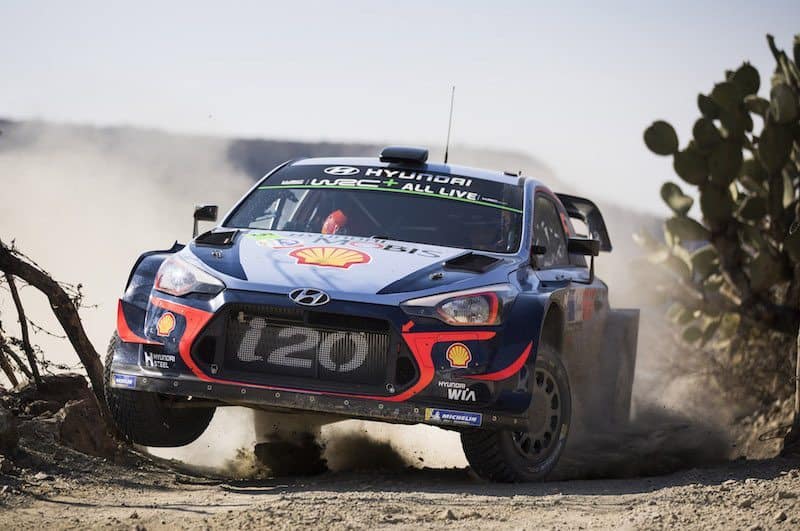 Thierry Neuville came into the rally leading the championship. The burden of opening the roads in the worst of the conditions and a series of minor mistakes left the Belgian in recovery mode. He did well to salvage strong points in sixth in his i20. WRC 2 winner Pontus Tidemand finished seventh ahead of Jari-Matti Latvala, who fought back onto the leaderboard after retiring his Toyota Yaris on Friday with alternator problems. WRC 2 drivers Gus Greensmith and Pedro Heller completed the top 10. 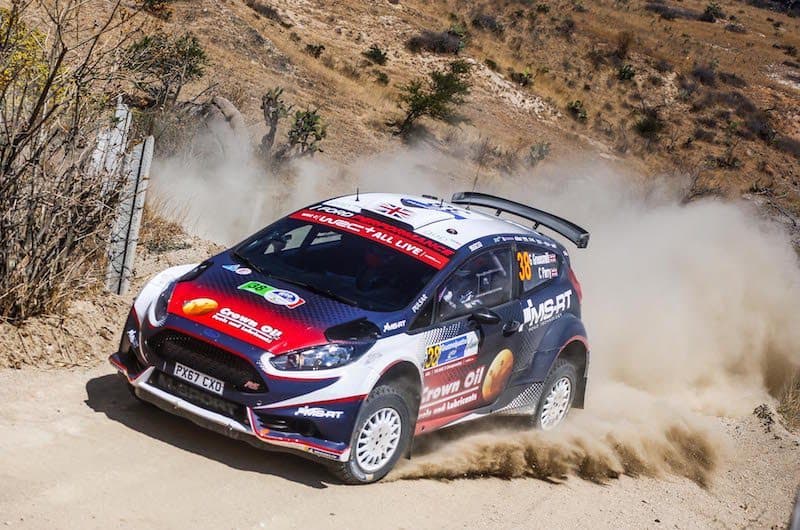 The championship moves to the Mediterranean island of Corsica for round four. The asphalt Corsica Linea - Tour de Corse is based in Bastia on 5 - 8 April.
VIP Exclusive Content
Get full, exclusive access for only $6.55/month.
Subscribe Now
Already have an account? Sign in