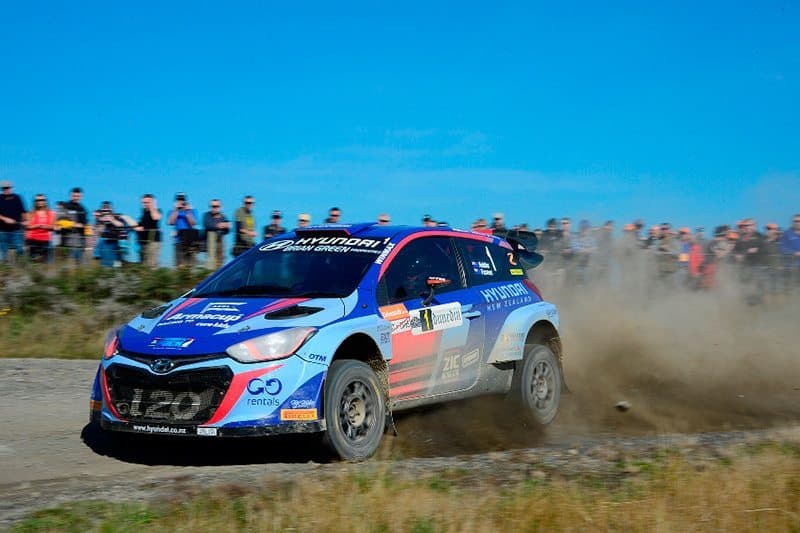 Dunedin Isuzu have joined forces with the Otago Rally as the naming rights sponsor for the national championship field of the 2018 event.

To be known as ‘Dunedin Isuzu Otago NZRC Rally’, the event is once again the opening round of the national championship, and will be held on April 14 and 15.

There are four rallies making up the family of fields for the Drivesouth Rallyfest: the NZRC, Classic, Classic 4WD Challenge, and Allcomers.

Dunedin Isuzu/Mike’s Cars’ Mike Wellington, an active supporter and competitor of motorsport in New Zealand for over 22 years, and in particular events around the Otago area including the Otago Rally, is thrilled to support the 2018 event.

“I’ve competed in the Otago Rally in Mitsubishi Evos over the years and still remember my first Otago Rally running as the zero car back in 2001, and watched it grow into an iconic event,” Wellington said.

“I am delighted with this opportunity to support the rally more actively than ever. To be a sponsor of the first round of the NZ Rally Championship is particularly exciting.

“The NZ Rally Championship, especially with the new AP4 class, is one of the best in the world, with many manufacturers, fantastic drivers, and the best roads in the world. I couldn’t turn this opportunity down!” 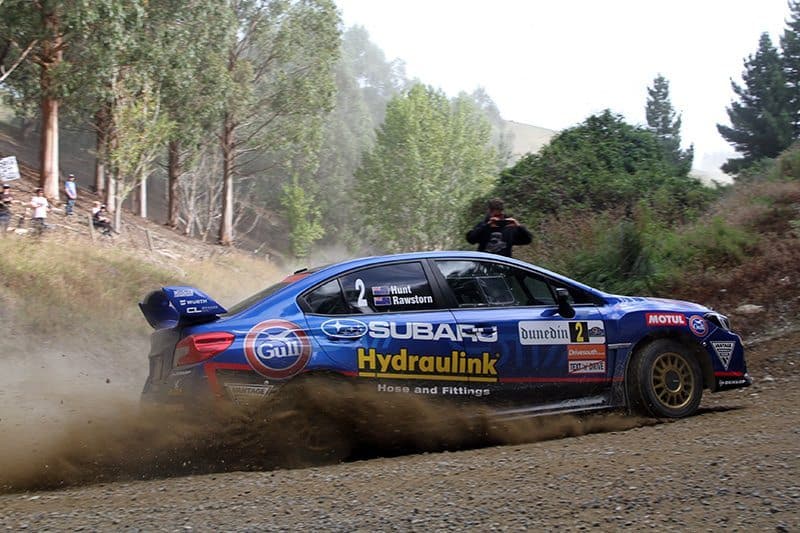 Dunedin Isuzu have joined forces with the Otago Rally as the naming rights sponsor for 2018. Photo: Peter Whitten

The partnership works well for both Dunedin Isuzu’s D-MAX Ute range and the Otago Rally.

“We are particularly pleased to welcome Mike Wellington and Dunedin Isuzu into our family of sponsors,” event spokesman, Roger Oakley, said.

“We are proud to be associated with a trusted brand and a business owner who has the best interests of the sport at heart.

“Our goal has always been to develop the Otago Rally into an event that showcases rallying and our region to the world. Dunedin Isuzu share this desire.”

The 2018 Dunedin Isuzu Otago NZRC Rally has already received over 70 expressions of interest to compete, with up to 10 manufacturers set to take part in the latest model rally cars from Australia and New Zealand.

Last year’s Otago Rally attracted well over 100 entries, with this year’s event looking set to equal or better that number.

The Otago Rally is grateful for Major Events funding from Dunedin City Council, and is supported by the Otago Community Trust and the Lion Foundation.

For more info on the Otago Rally, visit www.otagorally.com