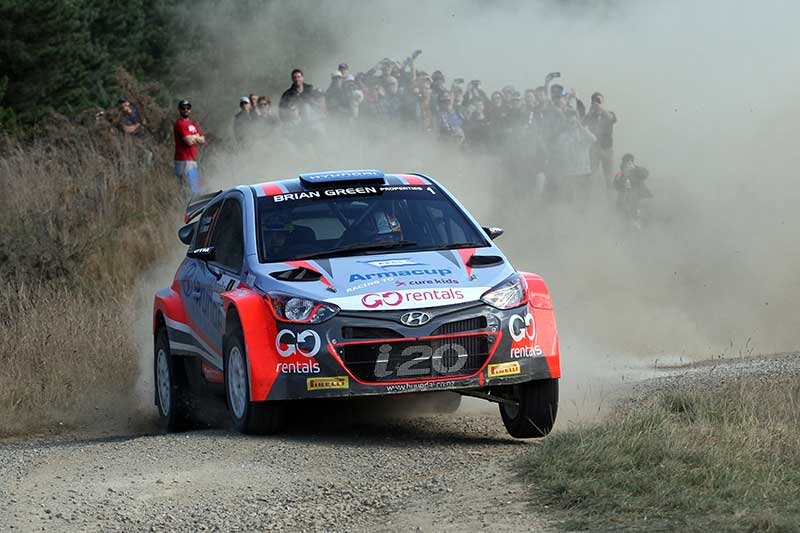 Hayden Paddon will be back behind the wheel of Hyundai's i20 AP4+. Photo: Peter Whitten

The entry list for Rally New Zealand contains a strong 54 car field, headed by WRC star Hayden Paddon, and will be run the weekend after Rally Australia.

Paddon and former co-driver, John Kennard, will drive their Hyundai i20 AP4+ in the final round of the 2017 NZ Rally Championship, and will start as odds-on favourites to win.

The rally was initially being run as a precursor to New Zealand’s return to the World Rally Championship, but that now looks unlikely with the addition of Turkey and Croatia to the WRC calendar in 2018.

Nevertheless, the Kiwis have backed the event with a field of over 40 competitors who are registered for the NZRC.

Paddon’s challengers will come from a host of drivers in quality machinery, headed by Andrew Hawkeswood in his Mazda 2 AP4+, and former champion, Ben Hunt, in a Subaru WRX STI.

Much interest will again be focussed on Max Bayley’s Ford Fiesta R5, while Ashley Forest Rallysprint record holder, Sloan Cox, will be pushing hard in his Lancer Evo 10.

The rally includes some of the classic Rally New Zealand stages, including the legendary Whaanga Coast.

Along with Paddon, Tony Gosling will also back up the week after Rally Australia, driving his Ford Escort RS1800. 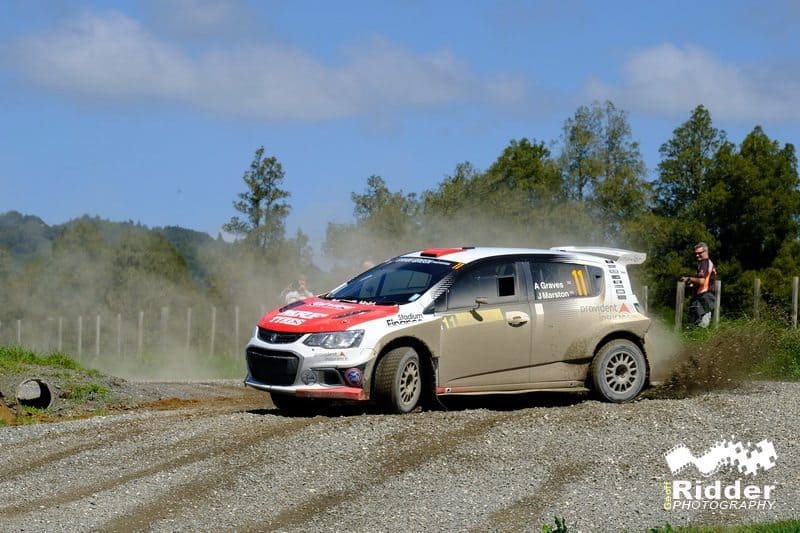