Patton puts in a booma in Narooma 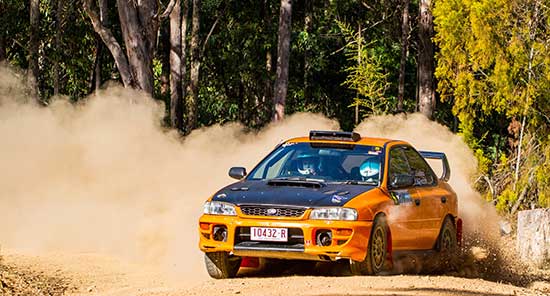 58 crews arrived in Narooma with the beautiful sunshine a welcome change for the majority of crews coming from colder parts of the state.

The event attracted a wide variety of vehicles, with the main attraction being the battle between the modern four-wheel drive vehicles and the crowd favourite classic 70s rally cars. 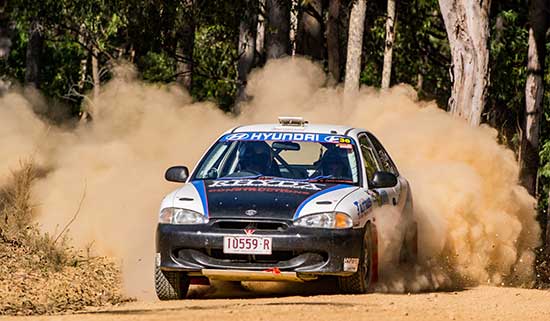 An entry level series for novice crews was the most supported category on the day.  Eight Hyundai Excels lined up for the Premier Panel Beating Hyundai Rally Series, with Bodalla local Peter Lavis and son, Tom, coming away with the win, following on from their win in this event in 2016.

Organisers, the Brindabella Motor Sport Club, were pleased with how the event ran, and are grateful for the support received from all the supporters of the event, including Eurobodalla Shire Council, Horizon Holiday Apartments, Narooma Lions, and Club Narooma.

"Narooma is such a welcoming town and we are so pleased to return here again,” Event Director, Michael Taylor said.

"This event is a favourite of our competitors due to the amazing roads and laid back nature, and the event would not be possible without the support of the local community, so for that we pass on our sincere thanks."

The event is scheduled to return in late July 2018 for the fifth straight year. 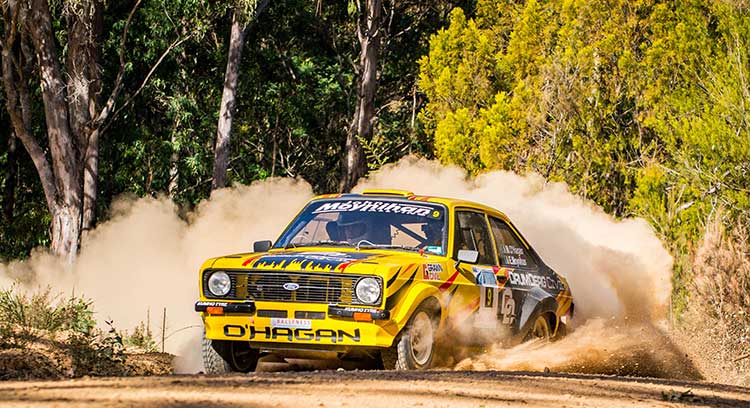 Michael O'Hagan and Eoin Moynihan were an impressive second in their Ford Escort. (Photos: Wishart Media)