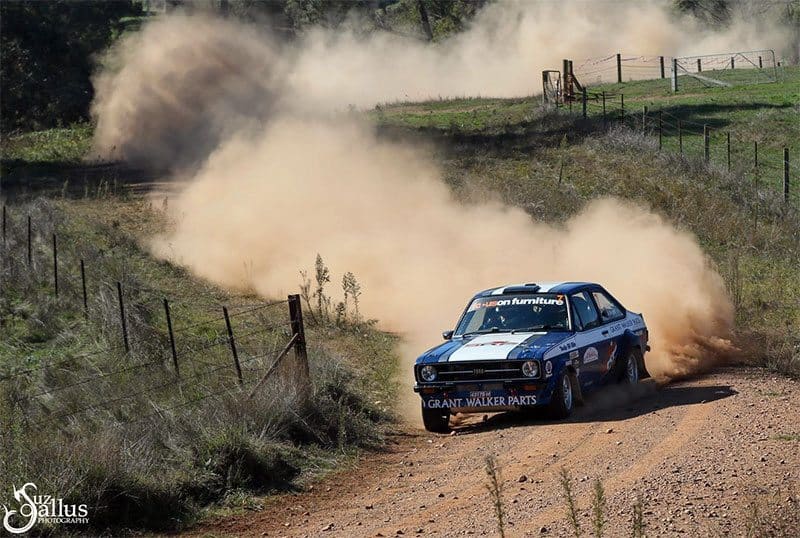 They have reported that they have been able to select a course consisting of roads in the very best of condition for Saturday March 2 event.

All roads have been graded or had other improvement works since last year’s event.

Five no-repeat stages totalling 135km are planned. Two stages will be familiar to competitors from 2018. Three new stages have been used in some way in previous years.

A long final stage of 55km length returns, that will again take competitors up to the foot of Mt Bogong.

Supplementary Regulations should be available in the second week of January.

The rally, organised by the North Eastern and Albury-Wodonga car clubs, is the first round of both the 2019 Victorian and New South Wales Rally championships.