The official Rally Australia tour is well on the way to being the best yet as RallySport Magazine hit the Coffs Coast for their pre-tour recce.

Coffs Harbour is hosting the World Rally Championship for the sixth straight year, and spectator locations continue to get better.

What’s even better for members of the RallySport Magazine tour group is exclusive locations, which no other spectators can see. 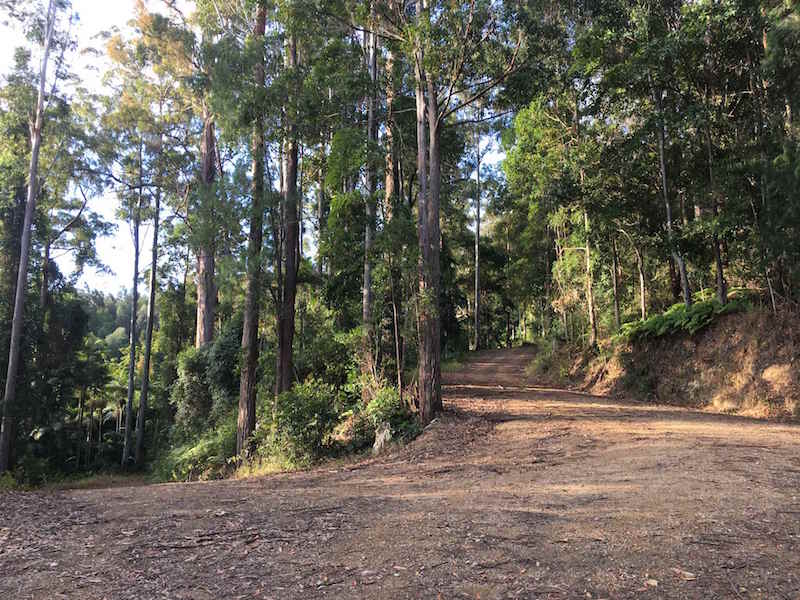 RallySport Magazine are out and about on the Rally Australia stages over the next couple of days.

It’s not just the spectacular locations, but the guests, experiences, and the thrill of the intense WRC fight as the championship draws to a close.

"With many of the stages running in the reverse direction in 2018, it offers a whole new experience for spectators," RSM's Peter Whitten said. "Some of the locations may be familiar, but the action will totally different. It's a great change to the route and it promises to be an exciting finale to the 2018 WRC and ARC seasons."

Bookings are essential, and places are running out!

For more information on the RallySport Magazine tour, follow the below link.