Privateer Mads Ostberg at the crossroads 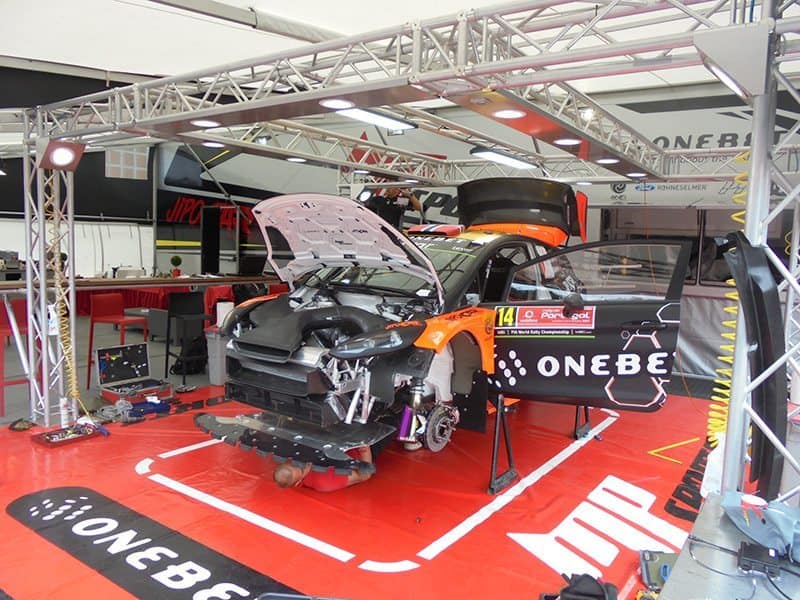 Mads Ostberg is weighing up his options for 2018. Photo: Martin Holmes

With his 2017 specification World Rally Car up for sale, 30-year old Norwegian Adapta team driver, Mads Ostberg, is anxiously assessing the options for the 2018 season.

The team are in negotiations at the moment, not helped by the delay before the World Motor Sport Council release the 2018 Sporting Regulations, due next week.

At this time M-Sport have not yet announced their plans for the driver of their third WRC team.

In the privately run One Bet Jipocar team 2017 WRC car, Ostberg contested eight WRC events in 2017, finishing in the points on six occasions, with fifth place at Catalunya Rally his best WRC result.