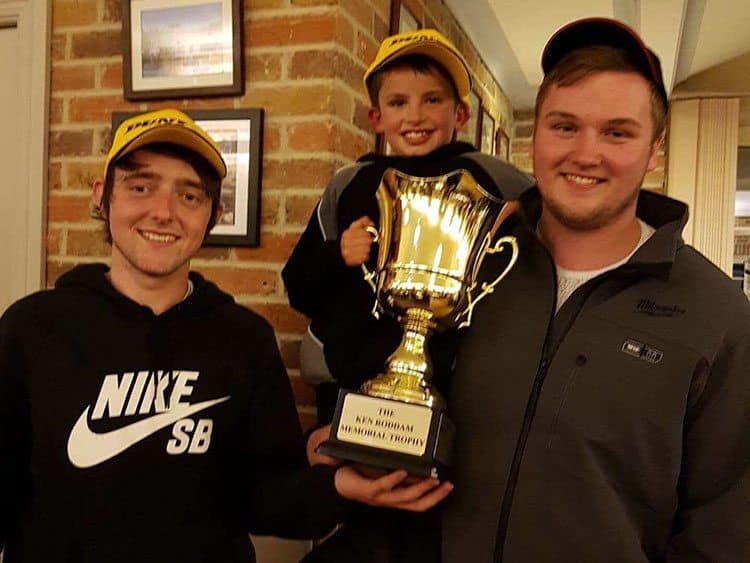 Young Tasmanian rally driver Bodie Reading has taken out Round 4 of the Tasmanian Rally Championship, the Southern Safari Rally.

In an impressive display of driving prowess and maturity, 20 year old Reading and 18 year old co-driver, Alex Malcolm, won a rally outright for the first time in their short careers.

They were able to hold off challenges from more experienced drivers Steve Maguire and Tim Auty to win the rally by over 40 seconds, in their 1994 Subaru Impreza WRX STi.

“After crashing at round one I used the next two events to get the confidence back in the car, ready for the final round of the season, which is my home event,” Reading said.

“Recce on Friday was incredibly wet and muddy, so I knew this was going to be a tricky event. Pacenotes were going to be the key to being on the pace, and it was my first time writing them.

“At the first service I did feel a little bit of pressure as it was my first time leading a rally, but I managed to keep my head and stay focused on the job.”

However, the event wasn’t without issues for the young duo. A small off on stage one was followed by mechanical dramas for the Subaru.

“We got a flat tyre on stage six and put a stick through the radiator which should have put us out of contention” co-driver Alex said.

“Luck was on our side and we were able to finish the stage, as the radiator wasn’t leaking. Then on the second last stage we left the road and got bogged in some soft mud and lost a lot of time.”

Heading into the final stage, they held onto a diminished 20 second lead. An impressive push saw them extend their lead back to over 40 seconds, winning the event.

“To achieve something like this on only my fifth ever rally is just an amazing feeling. To be holding the Ken Roddam Memorial Trophy, the same trophy that current Australian Champion Molly Taylor won last year, just makes it even more special.

“It’s always been my dream to be a rally driver and to win an event at state level feels like I am achieving the dream,” Bodie added.

“I still can’t get it into my head that myself and Alex had achieved something like this so early in our career. This will definitely be a confidence boost for next year and I can’t wait to see what the future has in store for us kids!”

Bodie and Alex intend to compete in the entire Tasmanian Rally Championship in 2018, with a view to challenge for the outright championship. 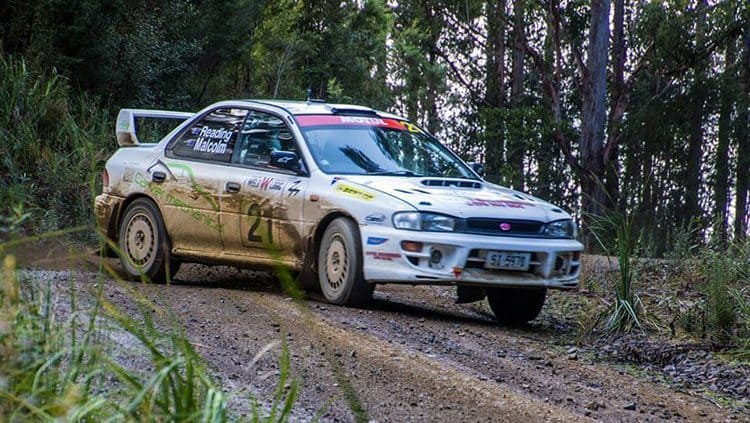 Brodie Reading on his way to victory. Photo: Ricky Pfeiffer