RedBack Racing on the podium… again!

Redbackracing has again made it onto the podium in the Australian Targa Championship.  Placing second at in the grueling 5 day Targa Tasmania, Bunjamin Noor and Lee Challoner-Miles secured their second podium podium finish of the season, placing the teams two cars second and 4th in the 2013 / 2014 Targa Championship.

With mixed fortunes over the 5 days, commencing with the car of Adam Spence and Erin Kelly winning most of the stages on days 1 to 3, but crashing out at the end of day 3 on the notorious Rinadeena stage leading into Strahan and finishing with a hard fought second place finish for Bunjamin and Lee who experienced engine issue for the final day.

Justin Hocevar, Managing Director Renault Australia, said; "I would like to extend my congratulations to the team at RedBack Racing for a fantastic week of driving at Targa Tasmania. The team have been consistently in front all season and this week was no exception. Renault Sport is an iconic name in Motorsport the world over and I am thrilled to see the dominance of all the Renault cars at this year's Targa Tasmania event."

Adam Spence, Team manager from Redback racing said  “This championship season being the first for Redbackracing in the Renaults and having one of the cars in 1st position for their first two rounds and a fantastic second place at Targa Tasmania has shown the professionalism of our whole team and has highlighted the Megane’s ability for Tarmac rallying.

"I would like to thank the wonderful team of volunteers who support us. We would not be therer without their commitment and efforts.”

The next championship season starts in August, with the first round in Adelaide, the team will be starting their preparations straight after they leave Tasmania and taking the lessons learnt from this season and will be looking to repeat their earlier successful results and aim for one better to at Targa Tasmania 2014. 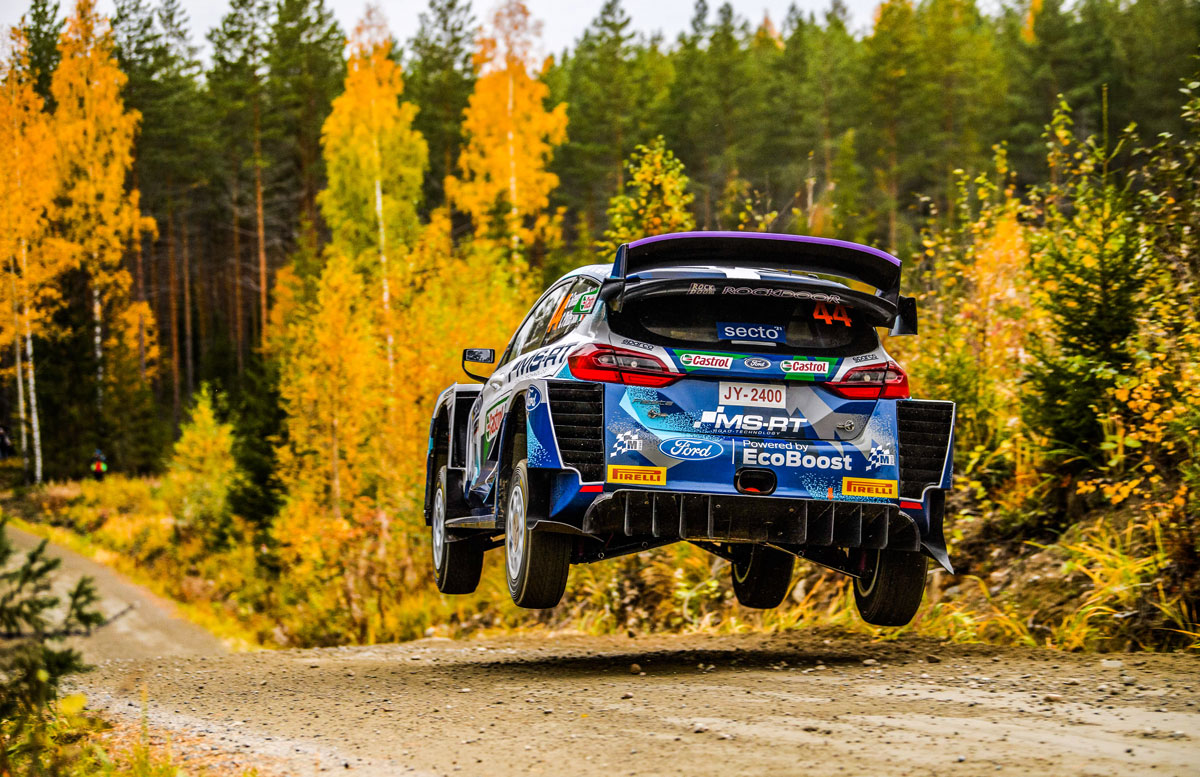