The 2021 Victorian Rally Championship concludes this weekend with the running of the Gippsland Rally, and Brendan Reeves and Kate Catford are hoping for a good result to secure the title of 2WD champions.

Based out of Heyfield near Traralgon, the event was originally scheduled for earlier in the year but Covid lockdowns saw it rescheduled to December 4 as the fifth and final round of the VRC.

Reeves will again drive his highly modified Datsun 1600 and, after recent testing and some further improvements to the car, he is full of confidence heading into the event.

“We have made a few adjustments to the car since the last event,” Reeves said. “We’ve changed the gearing so that top speed is now a bit faster and done some minor suspension tuning to assist with traction.

“I’ve heard that the roads we will drive on are pretty fast and flowing, so these adjustments should help.

“We are currently leading the 2WD championship and sitting second in the outright championship so our aim for the weekend is to wrap up the 2WD title and finish strongly overall.” 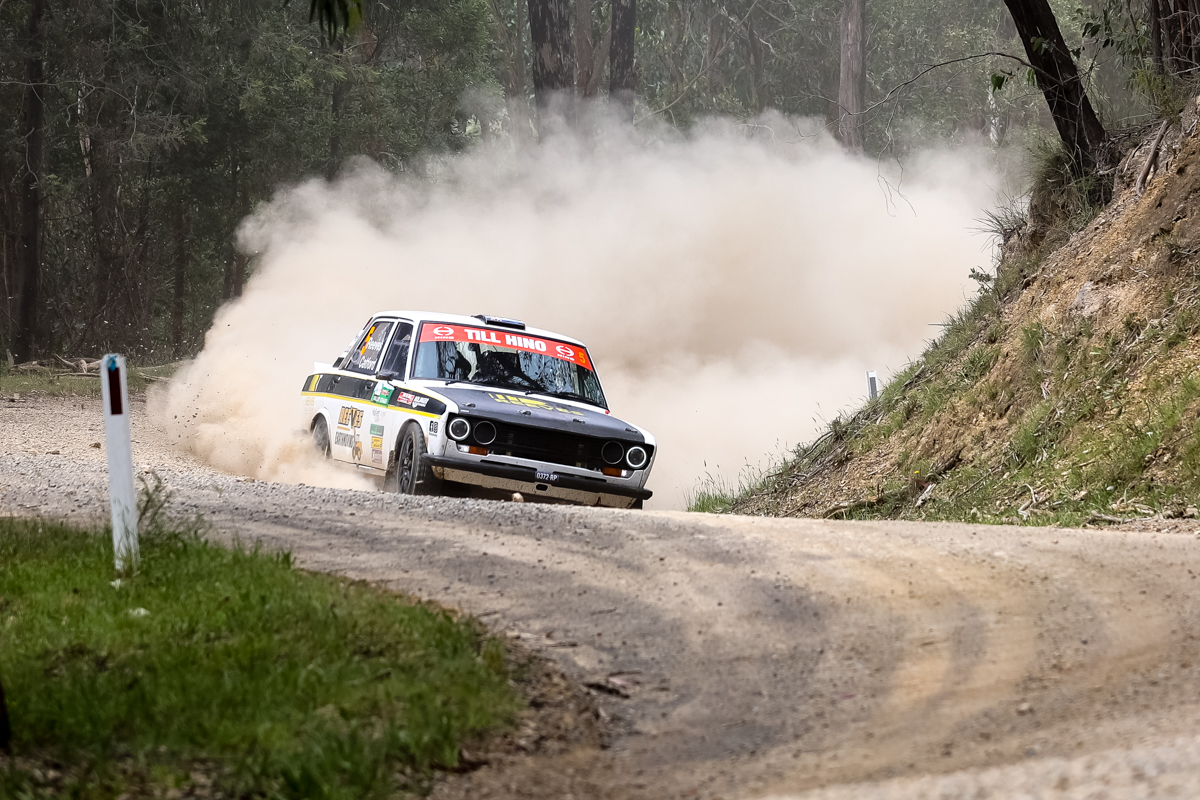 Brendan Reeves can wrap up the Victorian 2WD championship on Saturday.

The Gippsland Rally is the first pace noted rally of the year and that should help Reeves who hasn’t competed on the stages to be used in the event before. Reconnaissance, where crews write their pace notes after driving over the stages at a reduced speed, will take place on Friday, with the rally proper to run on Saturday.

Crews will contest eight stages – four stages each repeated twice, covering a total distance of 120 kilometres, in the mountains between Walhalla, Toombon and Glenfalloch in Victoria’s east.