The group, which includes a high percentage of returning guests, thoroughly enjoyed their time watching the world’s fastest rally cars. 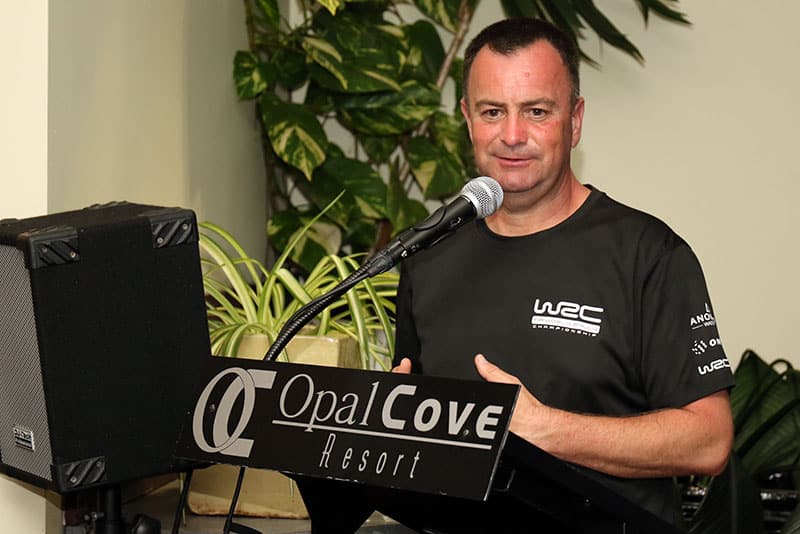 Throughout the weekend, the tour group were able to see 10 different special stages, most of which were exclusive locations, with a private grandstand, and a roped off area at the famous Wedding Bells jump just two of the special treats.

Despite the championship not going down to the Power Stage like hoped, many vowed to be back again next year.

For many, the highlight of the tour was the ‘lock in’ location on Saturday where the group had access to two separate junctions on the Urunga stage. 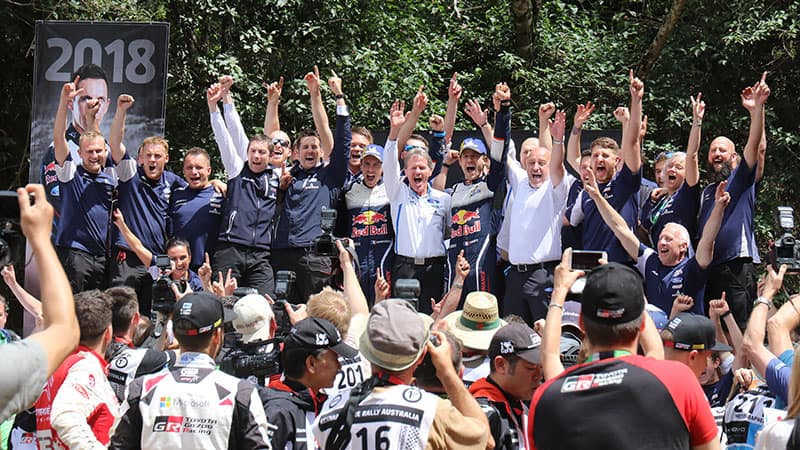 Midway through the day, a barbecue was ‘fired up’ and an array of salads and cakes were on offer - it wasn’t your usual dust-filled rally lunch, but a gourmet lunch which was a hit for all.

RallySport Magazine will again be running a tour to Rally Australia in 2019 with bookings set to open in the new year.

The next RallySport Magazine tour is to the famous Otago Rally in Dunedin, New Zealand, with bookings currently open to witness arguably the greatest rally roads in the world. 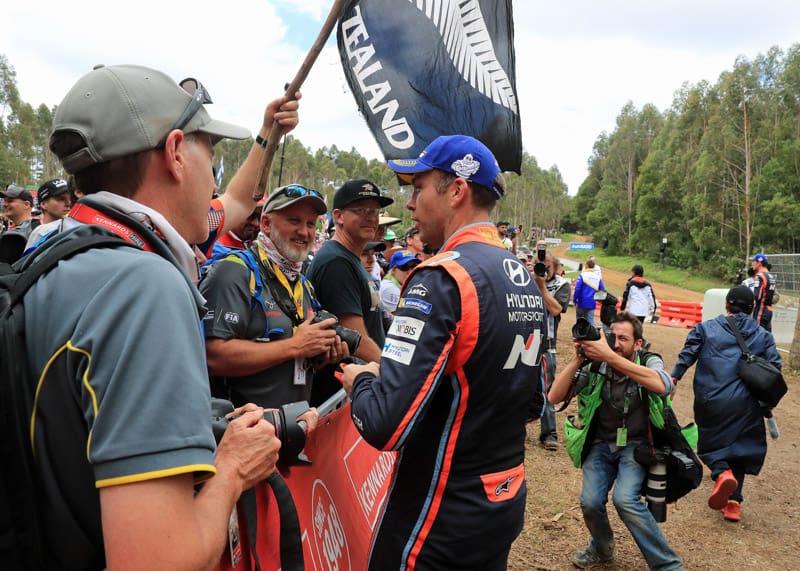 Tour members got up close to the WRC stars on several occasions at Rally Australia. Photo: John Crouch 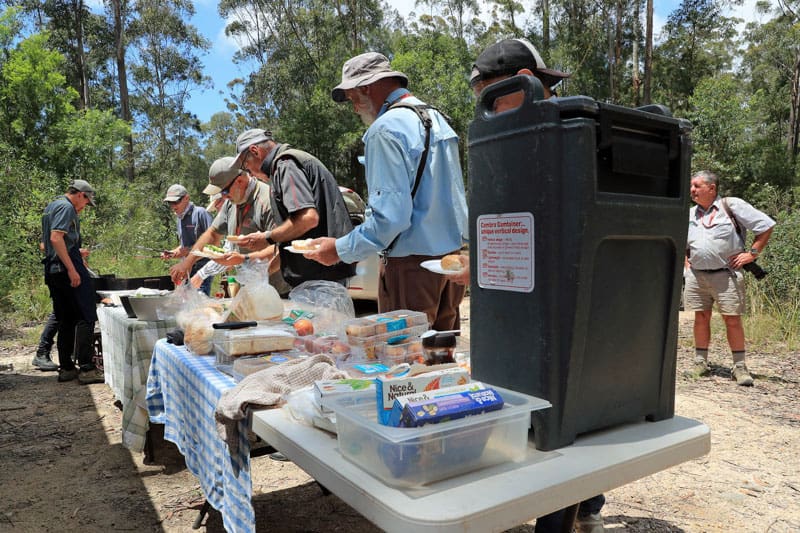 A gourmet barbecue was served for tour guests on Saturday at Rally Australia. Photo: John Crouch 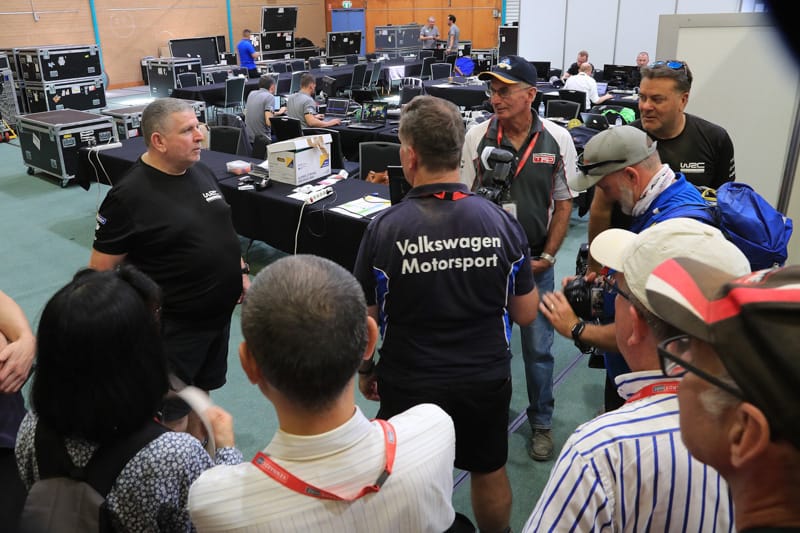 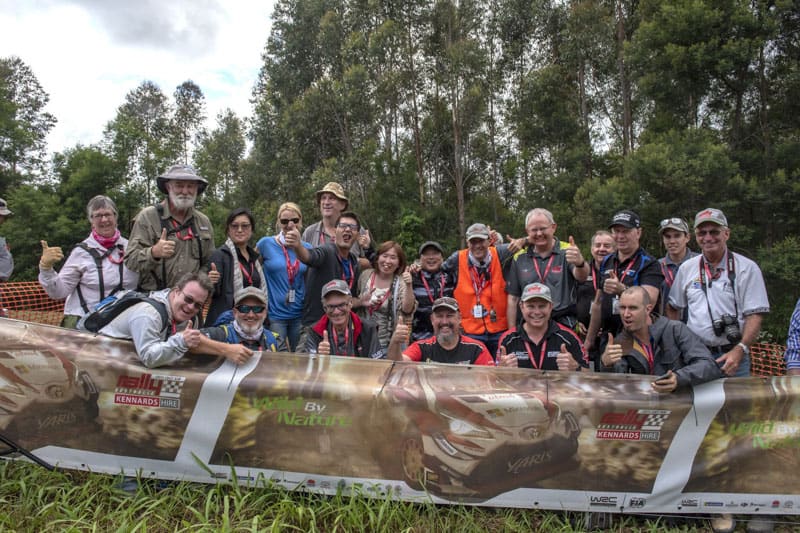