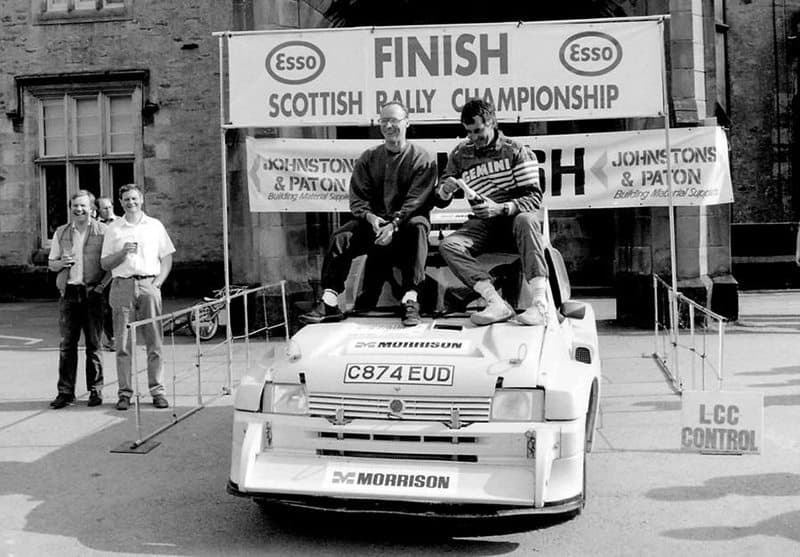 The 1991 Scottish Rally Champion, Donald Milne, died at the weekend when his Bucker Jungmann biplane collided with a Bell 412 fire fighting helicopter at Mutxamel airport north of Alicante , Spain

Milne had earlier served as a mentor for the young future world champion Colin McRae.

Ironically, McRae died when he himself was flying a helicopter in 2007.

65-year old Milne had been a businessman connected with the North Sea oil drilling business and competed in a wide variety of cars, including a Nissan 240RS and a Nissan powered Peugeot proto.

He lent these cars to McRae to drive and this helped him win the 1988 Scottish championship.

This tragedy coincided with the crash last weekend of an Escort Mark 2 at the Loco 2 Rally in south England.

The car impacted trees and took the lives of both clubmen crew members, Shawn Rayner and Steve Dear.