NZ rally champion to expand program into the USA
× 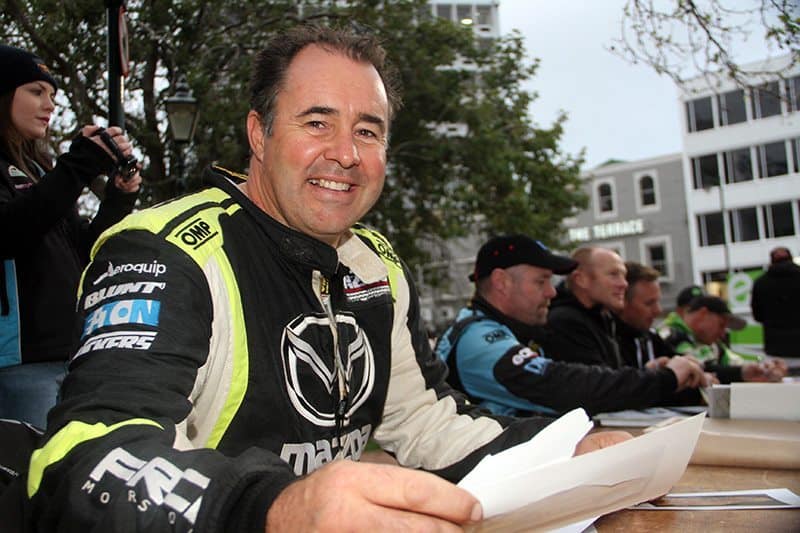 New Zealand Rally Champion, Andrew Hawkeswood, will head to the United States of America this year for several events in his AP4 Mazda 2.

The move overseas is part of a big season for Hawkeswood, who will also defend his NZRC title, beginning with the Otago Rally in April.

“We have put a new 2-litre engine into the 2017 car and are sending that to the USA after the Leadfoot Festival in February,” Hawkeswood told RallySport Magazine.

“We are only planning on doing a few rounds in the USA, and possibly Rally Barbados at this stage.” 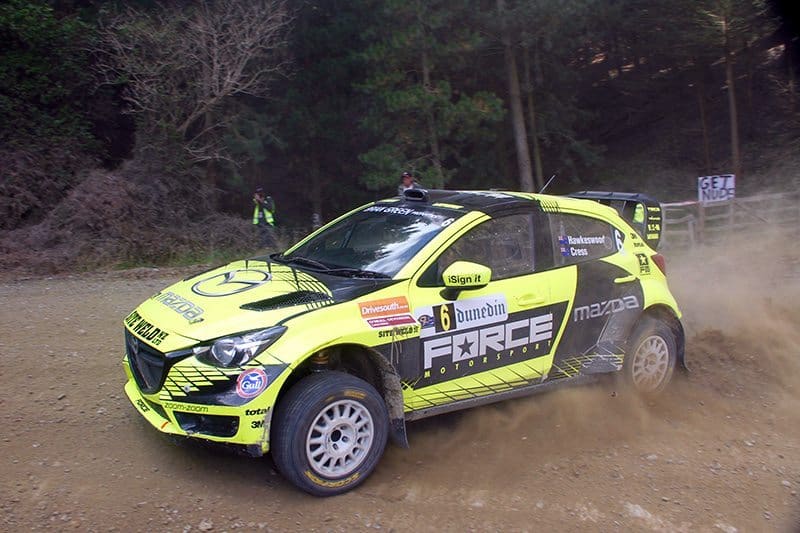 Andrew Hawkeswood will send his Mazda 2 AP4 to the USA for some events in 2018. Photo: Peter Whitten

With regular co-driver Jeff Cress again in the passenger seat, Hawkeswood and his Force Motorsport team will contest all rounds of the New Zealand Rally Championship in a brand new 1600cc AP4 spec Mazda 2.

“We have support from Mazda New Zealand again and we are working hard to get Mazda USA on board as they are releasing the Mazda 2 in the USA in 2018,” Hawkeswood said. 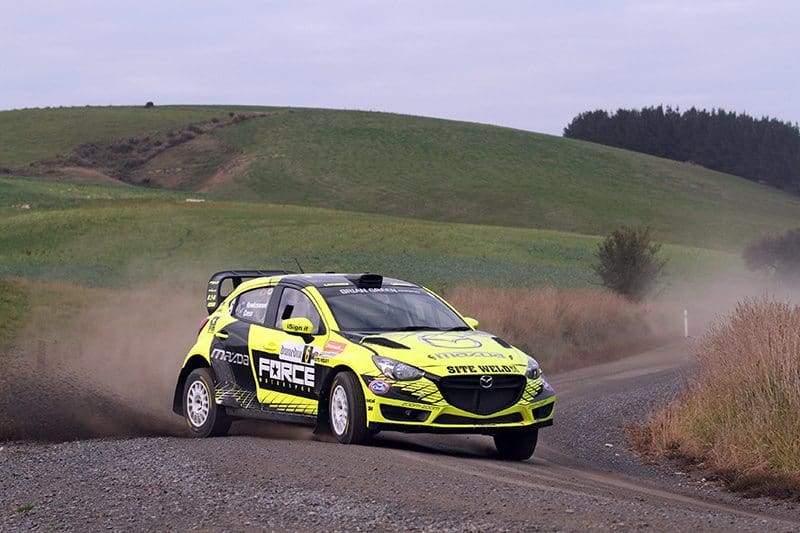 “We also have the car Brendan Reeves drove in 2017, which will be up for sale or for lease, as well as another new build Mazda underway.”

The news of Hawkeswood’s increased program is further proof of the New Zealand Rally Championship’s growth in recent years.

Hayden Paddon is expected to contest more NZRC events this year, while others, including Matt Summerfield and Ben Hunt, are set to announce their 2018 plans in the coming days. 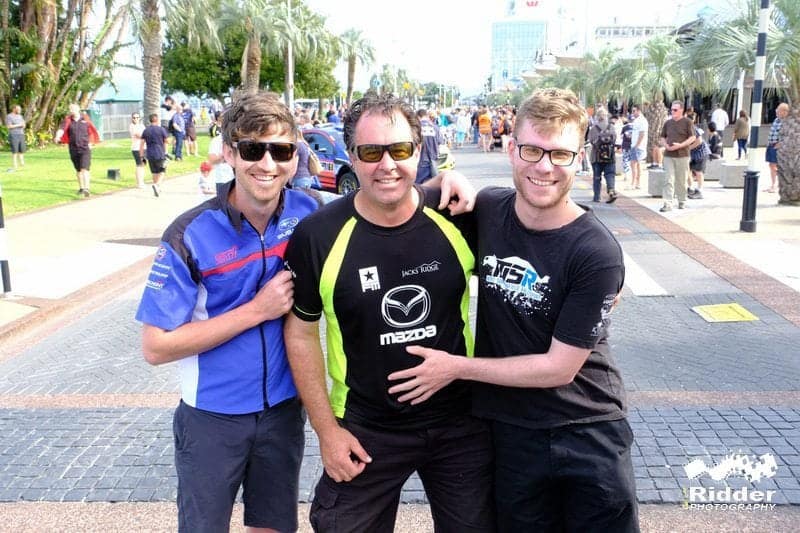