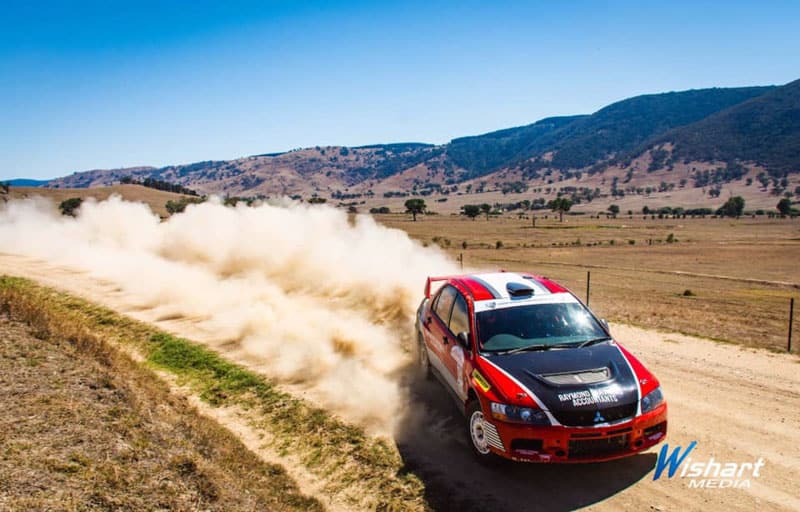 A seven round NSW Rally Championship calendar has been unveiled today, starting in Canberra and finishing on the north coast of the state.

Old favourites like the Rally of the Bay and Monaro Stages will be returning, joined by a new event at Bulahdelah and the welcome return of the Bega Valley Rally on the June long weekend, a Rally NSW post said.

Each round will be shared with the 2020 East Coast Classic Rally Series. But as a bonus, the ECCRS will feature an additional round in South Australia – the AGL Rally of the Heartland – held on the 16th and 17th May, an event designed specifically for the classic rally car enthusiast.

The final round on the NSW North Coast is yet to be confirmed, but if staged will be a fitting finale to both the MTA Championship and East Coast Series.

The 2020 MTA NSW Rally Championship and East Coast Classic Rally Series will be comprised of the following events:

The dates for the NSW Clubman Series and Hyundai Rally Series will be announced shortly.