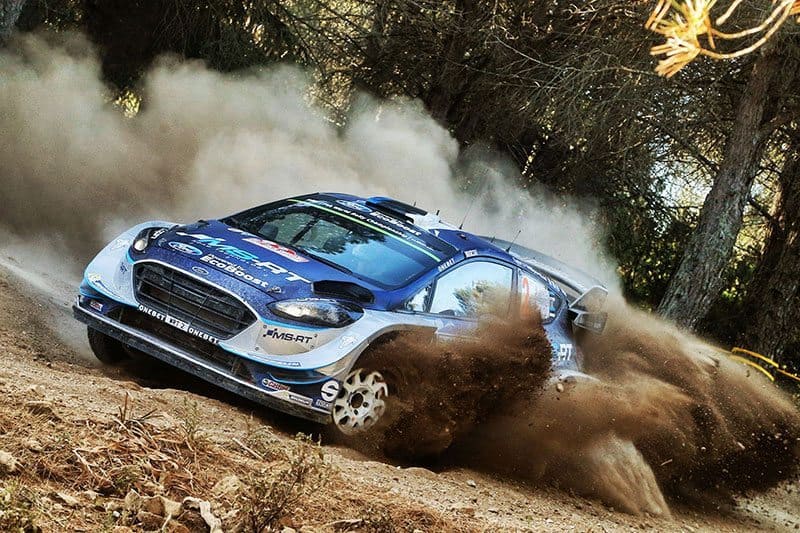 With Ott Tanak moving to Toyota, a works seat has been spared at M-Sport.

M-Sport’s Richard Millener has given some indication of their 2017 driver line-up ahead of the season ending Rally Australia.

At RallySport Magazine’s pre-event tour dinner, Millener said that the third M-Sport car is likely to be shared between two drivers.

The team has already lost the services of Ott Tanak for 2018, and there is still conjecture surrounding five-time champion Sebastien Ogier’s future.

Teemu Suninen has already had two impressive performances in the M-Sport Fiesta, and looks certain to take the reigns of a car for next season. 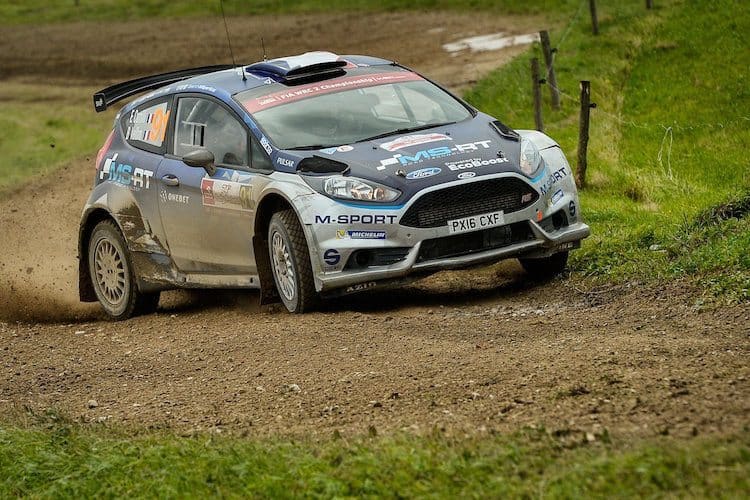 Eric Camilli looks likely to drive a World Rally Car on some events in 2018.

According to Millener, Eric Camilli is odds on to compete at the sport’s top level as well – probably alongside Suninen in a shared car.

He explained that the team at M-Sport have already put two years into Camilli, and do not want the time and money spent to go to waste.

The Frenchman will finish the WRC2 support series in second position after competing in an M-Sport Fiesta R5 this year.

He and M-Sport will hope the upward trend continues as another 2018 World Rally Car seat looks set.