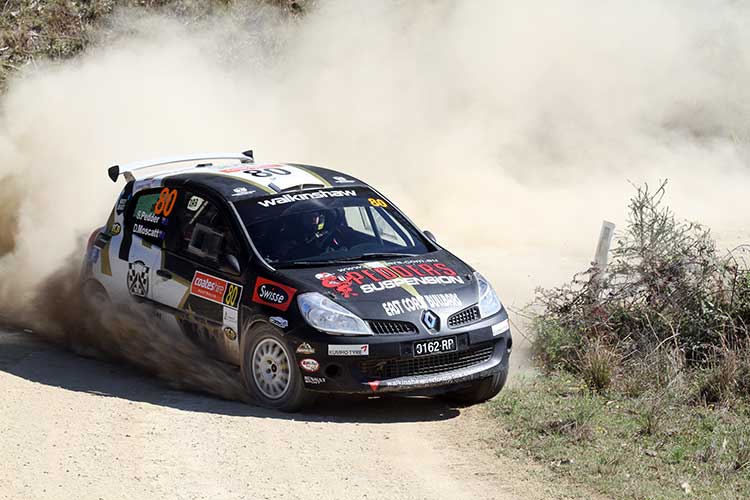 The Confederation of Australian Motor Sport is expected to announce another change of location for Australia’s round of the Asia Pacific Rally Championship.

The provisional 2018 APRC calendar was announced on Sunday, with Australia’s date moving from May to the first weekend in June.

In a shock move, the event will be based in Coffs Harbour and be run by the same team that organises Rally Australia.

Although CAMS would not yet confirm the move, RallySport Magazine understands that a press release announcing the new event location is only days away.

The event will also be a round of an expanded Australian Rally Championship, as will Rally Australia in November.

The calendar for the 2018 ARC is also expected to be released in the coming days.