State of Origin introduced for 2019 ARC 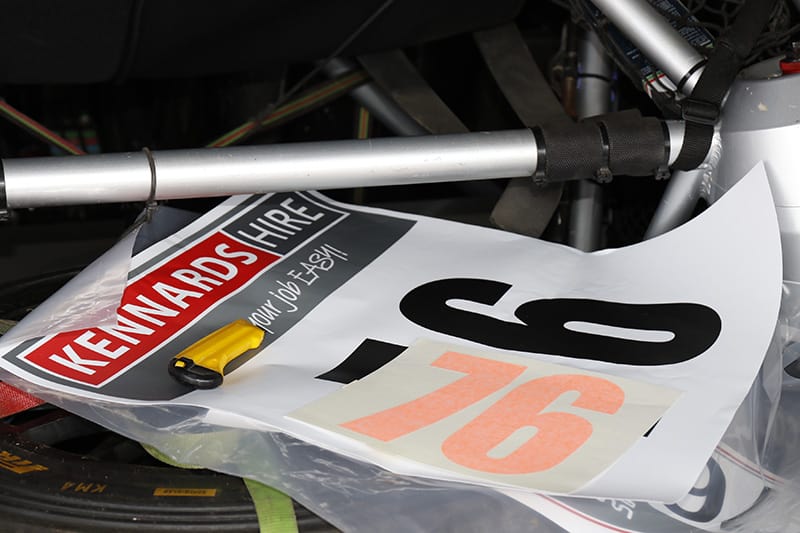 A State of Origin challenge will be held in conjunction with the Australian Rally Championship. Photo: Peter Whitten

State bragging rights will be on the line for this year’s CAMS Australian Rally Championship (ARC), with a new ‘State of Origin’ contest taking place throughout 2019.

The concept is designed to further encourage the hard charging state campaigners to enter ARC rounds with free entry to a State of Origin final at Kennards Hire Rally Australia on the line.

To be eligible for the prize, drivers need to compete in at least three of the first five rounds of the ARC.

The two finalists will be chosen based on their best three events for the year.

The new battle will be open to drivers who are ARC registered, have previously completed at state level and compete in PRC, FIA, R1/2/3, G2, FIA Group N, S2000, and Group N (P) vehicles. Drivers will not be eligible if they are a former ARC Champion driver nor podium finisher in any ARC Heat (sprint) or Overall (endurance) events in 2016, 2017 or 2018.

Those eligible who competed at Make Smoking History Forest Rally have already had their results automatically entered into the ARC State of Origin component.

The full State of Origin regulations:

(1) Each Driver cannot be a former Australian Rally Champion Driver nor a podium finisher in any ARC Heat (Sprint events) or Overall (Endurance events) in any round of the 2016, 2017 or 2018 ARC.

(2) An ARC 2 finalist Driver who received the benefits shown at Article 6(b) in a previous year are not eligible.

(3) Each driver must have previously competed at a State level.

(1) Each driver must compete in a minimum of three (3) ARC events.

(1) State of Origin nomination is automatic.

(1) The three (3) highest results will be counted towards the State of Origin Award.

(2) Points will be awarded in alignment with Article 18.1. for the first ten places.

(3) A Driver may enter additional ARC rounds however no State of Origin points will be scored at these events.

(1) A final between the two highest State of Origin points scoring Drivers (qualifiers) as at the end of the fifth ARC round will be held at the 2019 Kennards Hire Rally Australia.

(2) Each of the finalists will receive free entry into the 2019 Kennards Hire Rally Australia.

(3) Each finalist may be required to carry additional signage.

The highest outright placed State Origin finalist Driver in the 2019 Kennards Hire Rally Australia shall be declared the winner.