As well as being fast, a rally car needs to do two things: look good, and sound great. Adrian Stratford’s Ford Fiesta ticks all the boxes.

Bendigo-based Stratford and co-driver Kain Manning make their 2021 debut in the car this weekend when they contest the Mitta Mountain Rally in north east Victoria.

It will be the second time Stratford has contested the opening round of the Victorian Rally Championship, the last time being when it last ran in 2019.

While he's eyeing a top 10 finish in the 53-car strong field, Stratford is also determined to get to the finish unscathed as he has even bigger fish to fry the following weekend.

As part of a twin championship assault, Stratford and Manning will also head to Canberra the following weekend for the first round of the Australian Rally Championship.

"The main aim at Mitta is to score points for the championship and give the car a good test prior to Canberra," Stratford said.

"The 1600cc Fiesta is in a similar specification to my previous two events in the car, but we're always fiddling to try and get a little more performance from the car.

"It has plenty of horsepower, but because it is only front-wheel drive we sometimes struggle a bit in the twisty bits, but we'll see how we go this weekend.

“We had clutch and gearbox issues on the car’s debut at the Rally of the Bay in 2020, so took a careful approach, but we’re hoping we have ironed out all the teething problems.” 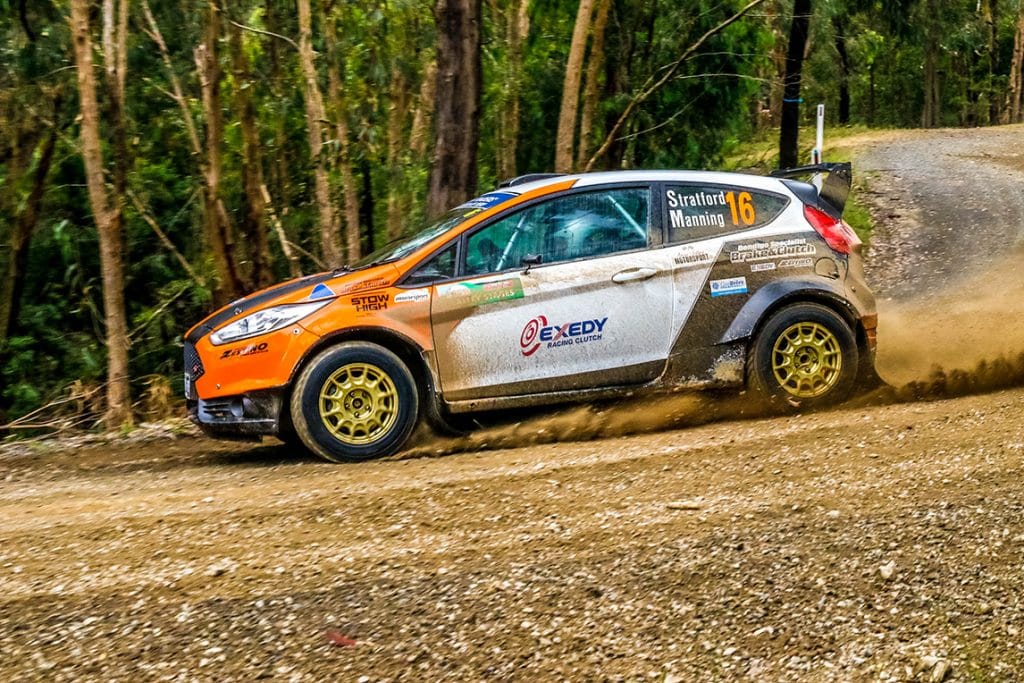 Adrian Stratford was second fastest on the final stage of the 2020 Valley Stages Rally.

The second rally was the Valley Stages last November, but intercom problems hampered their progress. Nevertheless, once sorted, they were second fastest on the final stage of the rally, behind only rally winner Darren Windus in a four-wheel drive Subaru.

The Bendigo pair are now used to pace noted rallies, where crews drive the route prior to competition, but the Mitta Rally is a 'blind' event, meaning they won't see the stages until the flag drops.

"Blind rallies aren't really my forte, but I really loved the Mitta roads last time we competed there, so I'm looking forward to Saturday with great anticipation," Stratford added.

To assist his campaign over the next fortnight, the Adrian Stratford Motorsport team have enlisted a number of sponsors who have come on board to assist with some of the costs.

Stratford and Manning will contest seven stages in the Mitta Mountain Rally, with a competitive distance of nearly 150 kilometres.

The rally starts at 8.30 on Saturday morning, March 20, with the final back in Mitta Mitta late in the afternoon. 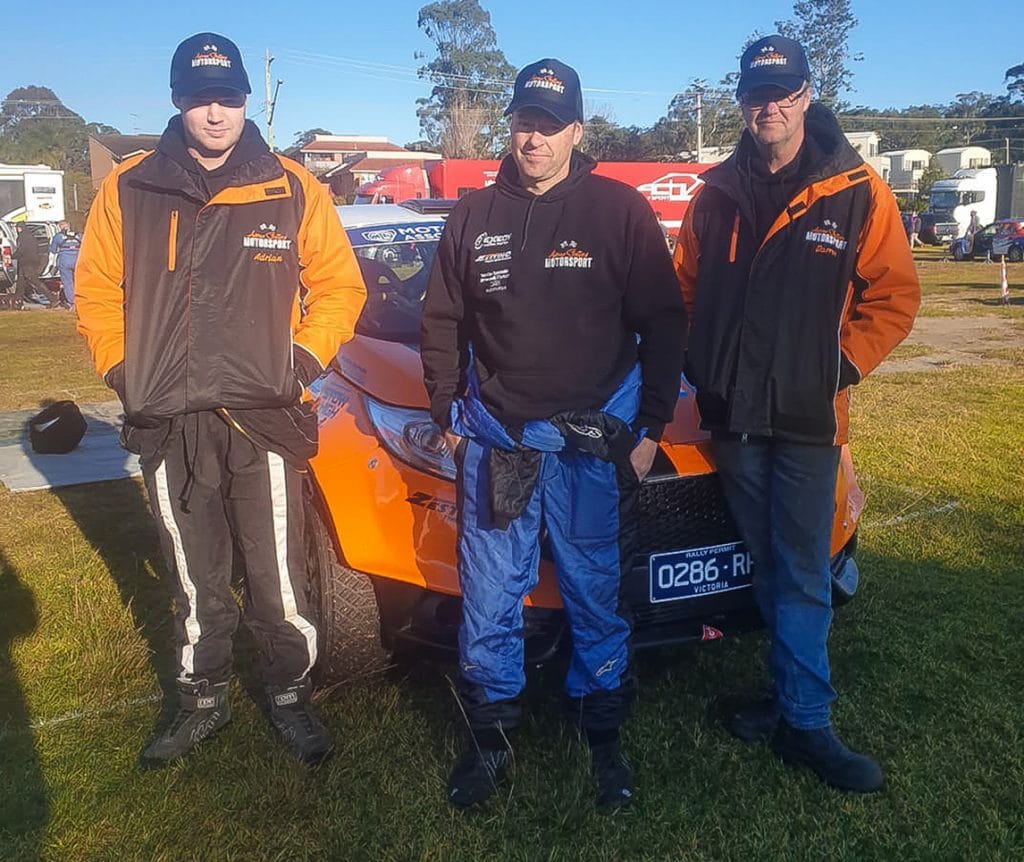 Watch Adrian Stratford on the Rally of the Bay ...