Strong field assembles for 2018 Rally of the Heartland
×

Strong field assembles for 2018 Rally of the Heartland 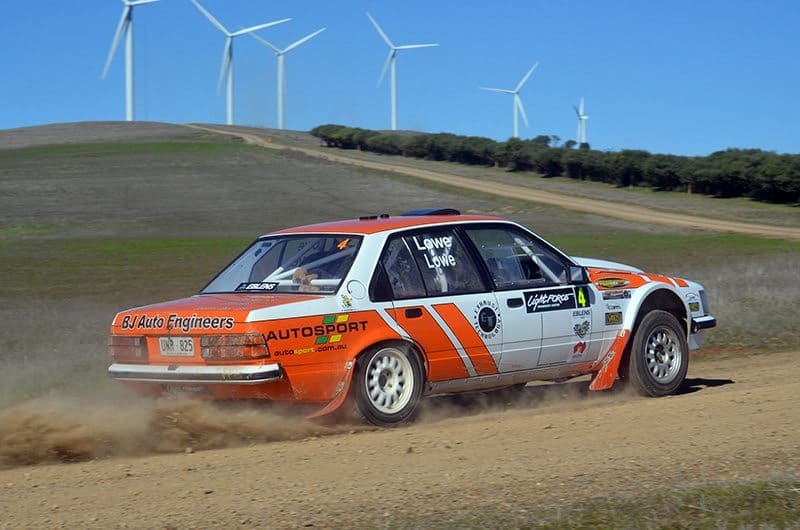 This year’s AGL Energy Rally of the Heartland is shaping up as one of the events of the year, with 2017 Australian Rally Champion, Nathan Quinn, heading the list of entries received so far.

An entry has been received for four-time Australian Rally Champion, Simon Evans, however, it appears unlikely that he will compete in the rally because of commitments at the Finke Desert Rally.

The rally will include the world’s longest wind farm stage of approximately 40km, with over 400km of exciting, challenging and very technical stages. 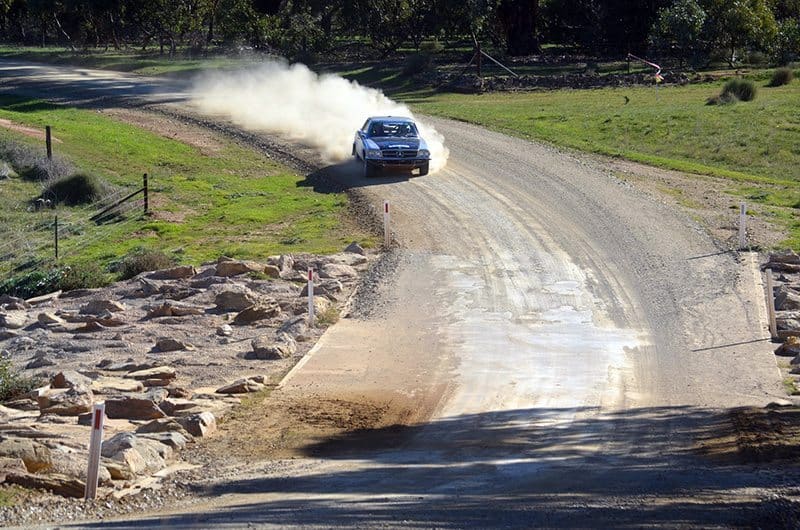 “We have finalised a 400+ kilometre competitive event based in the Hallett / Burra / Mount Bryan area, with long special stages on mainly bulletproof roads – all with full special stage set-up and infrastructure,” Clerk of Course, Ivar Stanelis, said.

As a ‘blind’ rally, pace notes are not allowed, and no local pre-event testing is being offered.

The longest stage of the rally will be around 100km in length, and held at night.

Other event features include:

* RallySafe is mandatory, and included in the entry fee

* 2 minute gaps, 2 day entrants seeded as “classics”, and SARC/Clubman following on the Saturday and Sunday

* Tyres are not mandated, unless required by SARC

* Regional scrutiny allowed/encouraged across the board

For further details on the AGL Energy Rally of the Heartland, head to the event Facebook page. 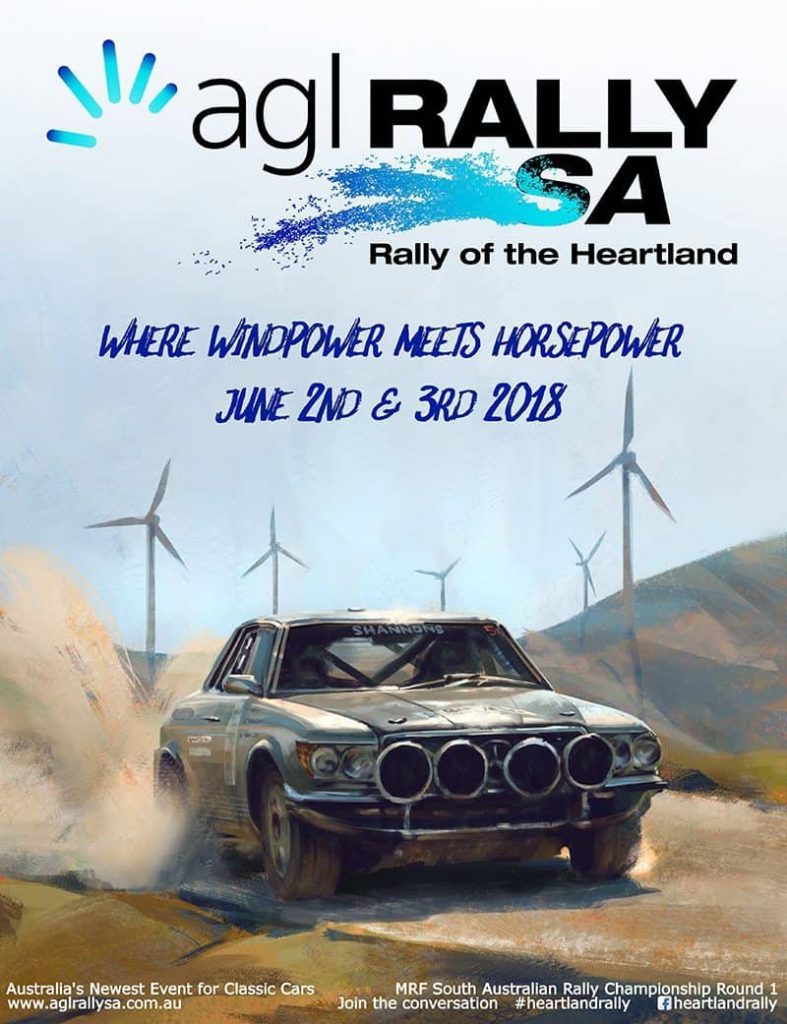