If you’d told me in February that we’d be heading into Coffs Harbour with the Production Cup points lead, I’d probably say you’re a year early.

To be totally honest, our plan this year was just to learn the events, learn the car and build our pace across the year.

This season has been an incredible learning curve for me both as a person and as a competitor and I couldn’t be prouder of the efforts of not only myself but the whole team of people around me.

Coffs Harbour is as close to home as it gets for me, albeit four hours up the coast. Although I’ve never competed there before, I watched the World Rally Championship there a few years back, and I have a base knowledge of the area and roads.

Coming into the event my feelings are a mixture of nerves and excitement, but I’m feeling the most prepared I’ve ever been for a rally. In fact, I’ve probably driven myself a bit crazy with the homework side of things, so fingers crossed it pays off!

Coffs Harbour is an area known for being a ruthless championship decider, and it’s something I’m well aware of. I think it will be a rally of managing your pace with a mix of fast, flowing stages and rougher more technical roads on the agenda.

The weather forecast is something I’ve been keeping a close eye on over the last few days, and it’s looking pretty positive for our second dry rally of the year.

Our plan is pretty simple. Go flat out, build a buffer and try and manage it from there. We’ve run the numbers and know what’s required to bring home the silverware.

I think it’ll be quite surreal this weekend competing on the same roads where only four years prior I was standing roadside watching the world’s greatest fly by on. I guess that’s just the beauty of our sport. 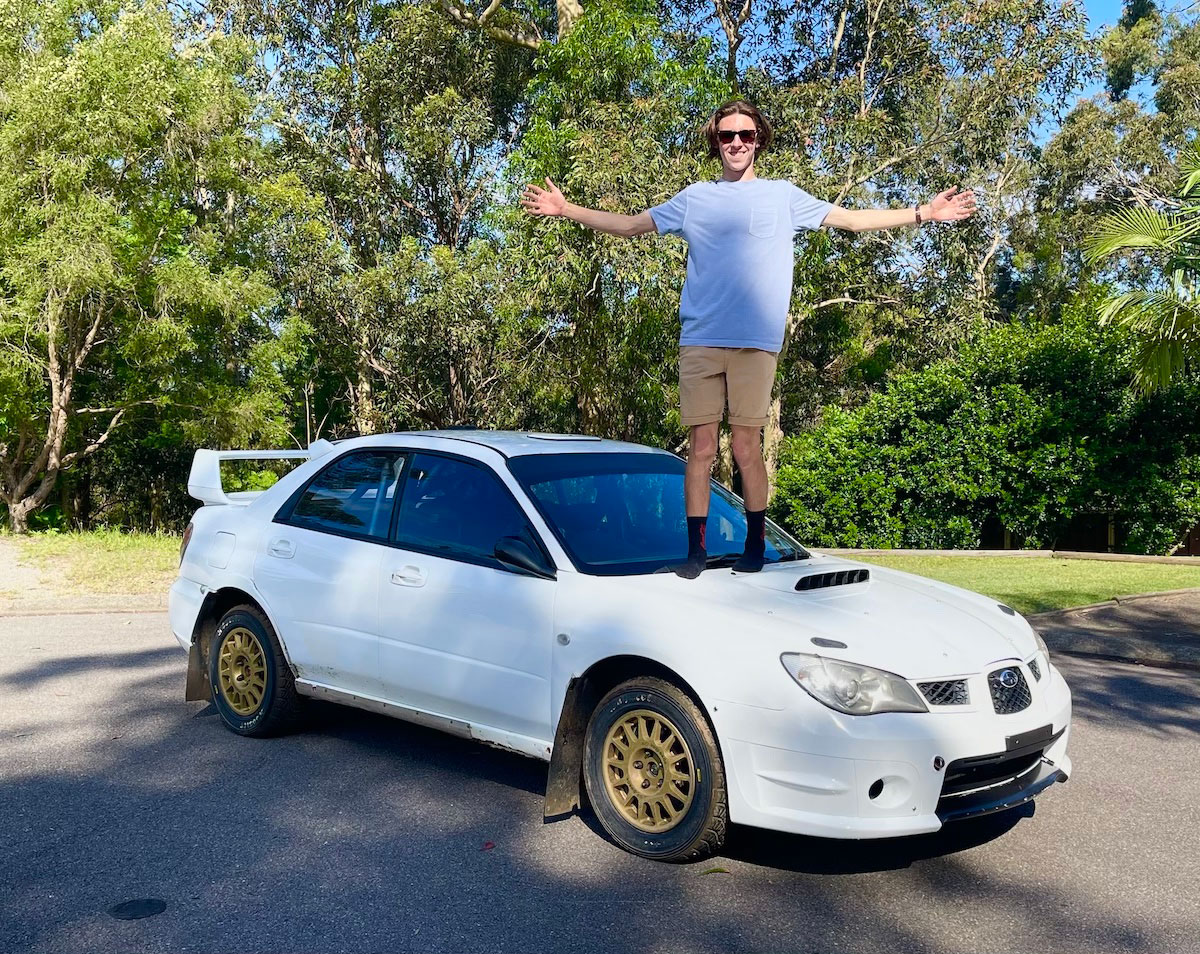 The teenager took delivery of a new car for 2022.

No matter what happens, there have been plenty of positives to take away from this crazy year.