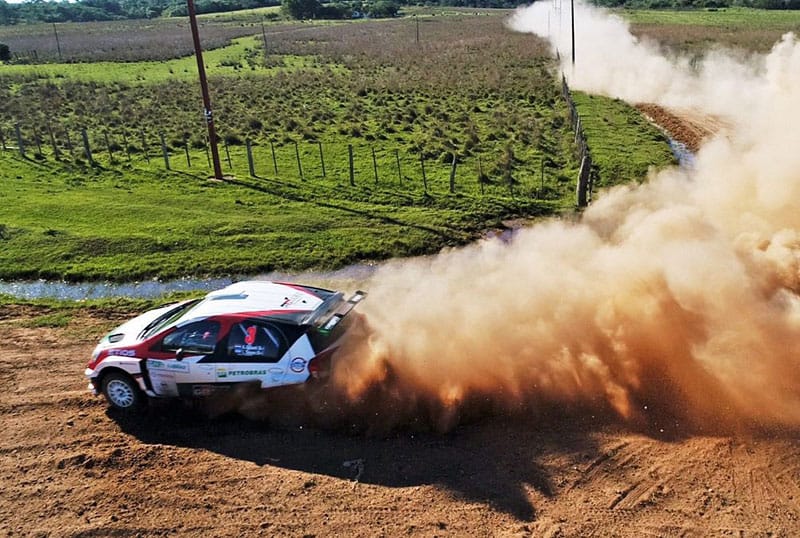 Last weekend the third round of the Paraguayan championship, the Rally de la Republica held at Carapegua, was won by Alejandro Galanti’s Toyota Etios R5.

He was the third different winning driver this eason. Previous winner Diego Dominguez (Hyundai i20 R5) and Gustavo Saba (Volksagen Polo GTI R5) had troubles on this event.

In neighbouring territory, Marcus Ligato increased his lead in the fifth round of the Argentina national championship by winning the Goya Rally in Corrientes province in his Chevrolet Agile MR.

It was his third win this season, finishing 4.4 seconds ahead of Nicolas Diaz. The top five finishers were all in different makes of Maxi Rally.