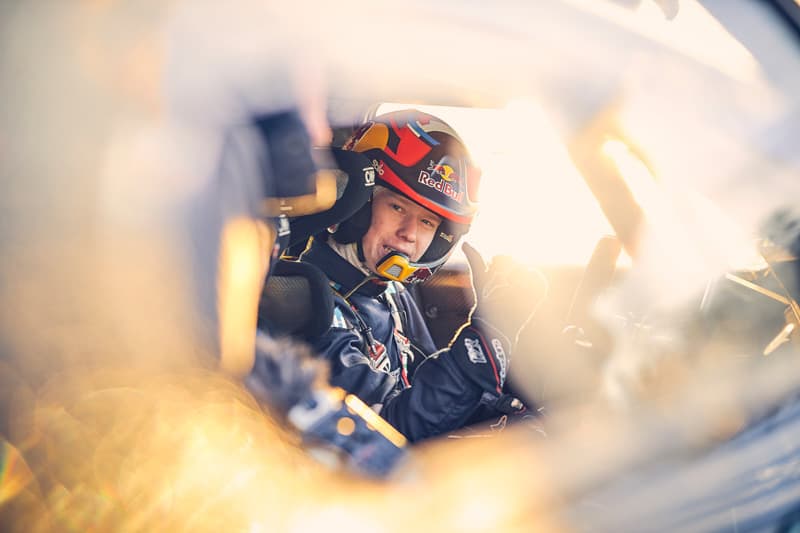 The 19-year-old is followed into the test Yaris later this week by team-mates Elfyn Evans and FIA World Rally Championship leader Sébastien Ogier.

Team principal Tommi Mäkinen said the test offered a perfect post-lockdown opportunity for the drivers to reacquaint themselves with the car, which currently leads both the drivers’ and manufacturers’ standings in the WRC.

“It’s good to be out driving again,” said Mäkinen. “It’s been long time since we were last in these cars – especially for the drivers. We wanted to bring all the drivers to the test, just to make sure we can remind them what driving is all about!”

The four-time world champion admitted there would be evolutions on the car as the team prepares to get back into competitive action once the WRC resumes after the Covid-19 shutdown.

“We have some new items targeted for the car, this will be some development testing for us,” he added.

The Finnish-based team is pressing ahead with improvements to the Yaris having confirmed earlier in the day that it will continue to use the current car until the end of next season.

Toyota had used a GR Yaris for development testing earlier in the year and will now put that knowledge towards the design and build of a new car for the environmentally-friendly hybrid era, which will be introduced to WRC in 2022.

“Our plan is to continue improving the current Yaris WRC – and compete with it in 2021 as well,” Toyota Gazoo Racing said in a social media statement.

“Before the Covid-19 outbreak, we collected a lot of valuable information from the tests when we were developing the GR Yaris and the WRC version. Now we will take this know-how and use it to design a car for the 2022 regulations.”