Tributes have flowed for suspension guru, Jamie Drummond, who tragically lost his life in a car accident on Saturday. Drummond, 64, and a 77 year old passenger were killed near Wangaratta, in Victoria, when his early model Holden was hit from behind while stopped to turn right. Many of the biggest names in Australian rallying have spoken from the heart about their experiences with the former Drummond Motorsport boss, who provided suspension for dozens of major rally teams. Drummond Motor Sport once exported to 30 countries from its Wodonga factory. 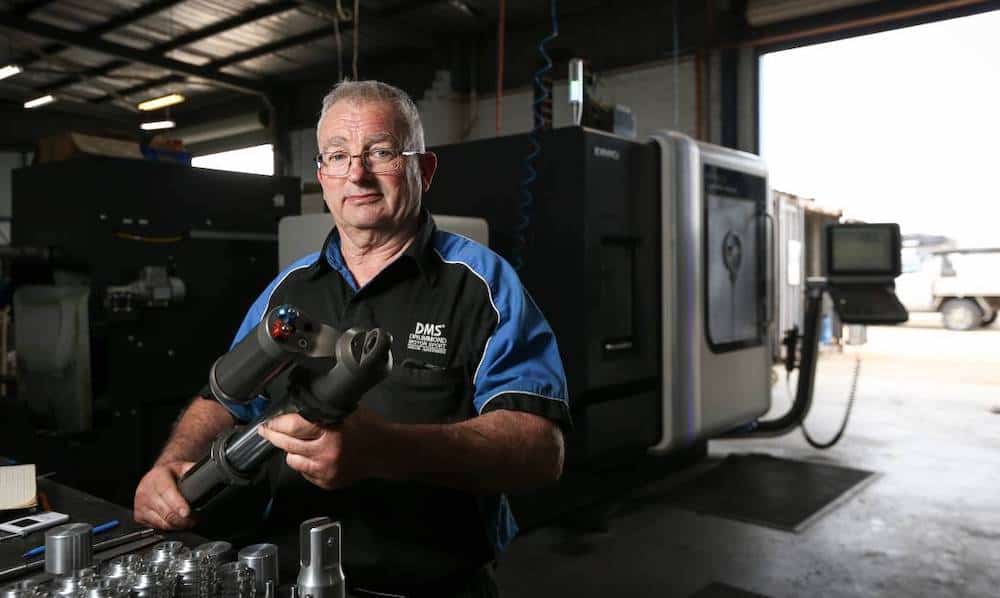 Long-time team manager and great friend, Philip Rodgers, led the tributes: "Terrible news today. Jamie had recently closed the doors on DMS to enjoy his projects. Building Hotrods and restoring his old ute," he said. "Just how many rally cars from the 80s till recently have we seen with 'Drummond Motorsport Shockabsorbers' or 'DMS' stickers attached? "He built rally cars to the highest standard. His Datsun 1600, the famous 120Y George Fury drove, Group A Suzuki GTI, several Mitsubishi VR4s and Lancers. His suspension was developed to world standard enabling the drivers he supported or his customers to win at WRC and National Championship level. 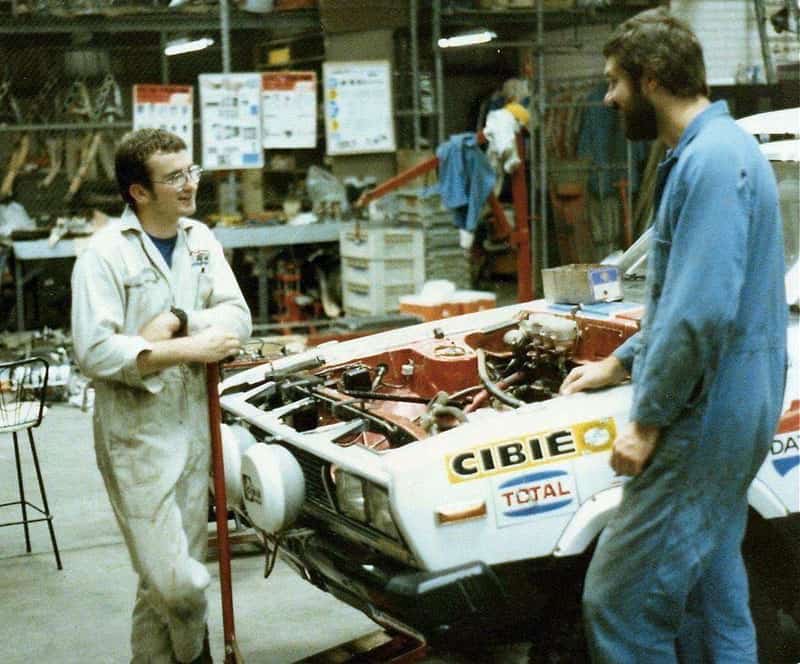 Jamie Drummond (left) in his days as a mechanic with the Datsun Rally Team in the 1970s. Photo: via Neil Taylor

"His Group N suspension has many Group N wins in WRC. Les Walkden Rallying with Ed Ordynski in the Lancers winning in Australia and New Zealand. George Fury, Wayne Bell, Murray Coote, Cody Crocker, Micheal Guest, Nobuhiro Monster Tajima, have all been winners on Jamie's shocks. "He had many more customers from around the world. Jamie always set high standards and was very passionate about his product. He will be missed," Rodgers said. 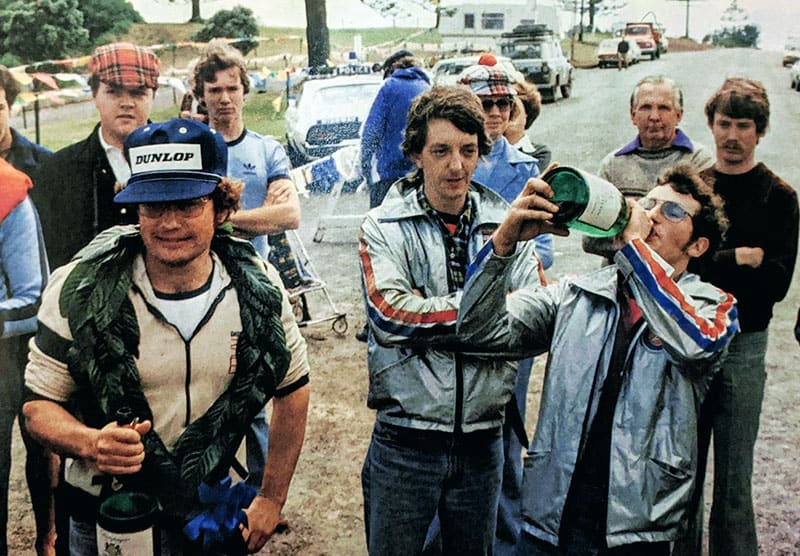 The tributes continued: Frank Kelly Jamie Drummond lost his life this morning in a tragic road accident when he was just starting to enjoy his retirement. Jamie was the man behind DMS suspension and the reason I got away with shit like this (see below). I often threatened to kidnap him and ship him to Ireland, tie him into Baby Blue and record every bit of information I could get from him. He had forgotten more than any of us will ever know. Our heartfelt condolences to Yvonne, Trev and the rest of the Drummond family that he loved so much. 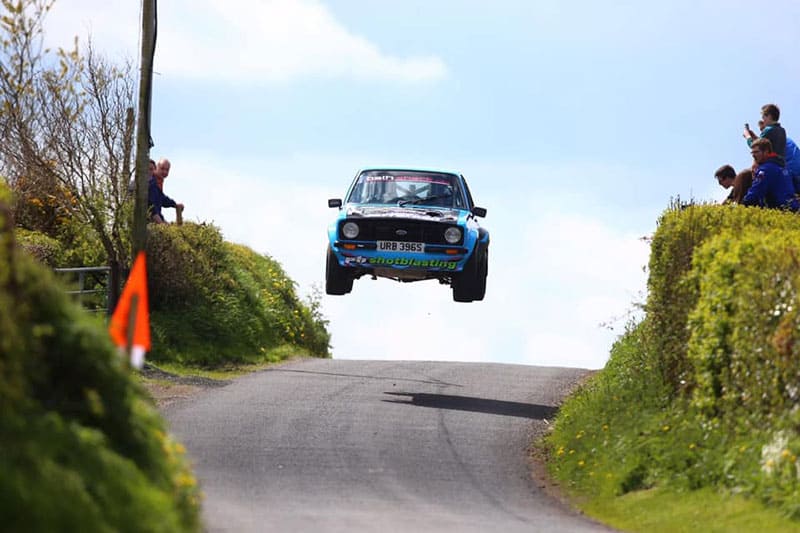 Neil Allport RIP Jamie, you will be sadly missed Cody Crocker Such sad news. Jamie was a big part of Subaru Rally Team Australia's success in the early days. We won a set of DMS suspension from Jamie in the ARN Junior Challenge in 1994. I spent many days testing out in the forest over many years. Such a shock, he'll be sadly missed. Ross Dunkerton Sad, sad day. We both went back such a long way from the halcyon days of the Datsun Rally Team to the Round Australias. Just chatted with him on Thursday morning. I respected him enormously and he was a good mate. RiP. Bob Watson A great thinker and a quiet achiever. Rest in peace mate. 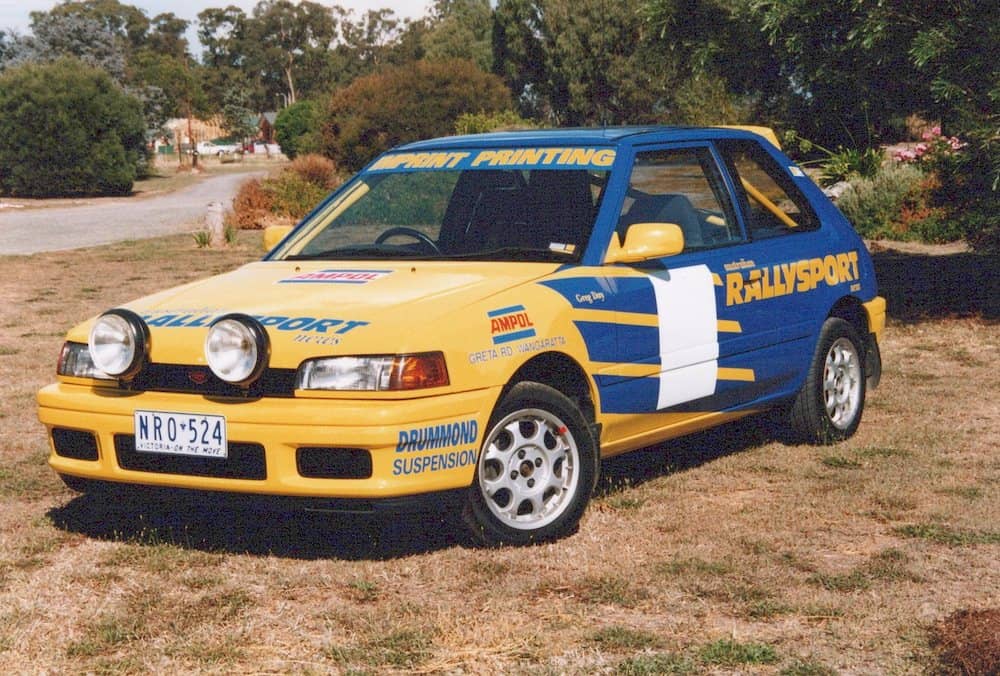 Peter Whitten Jamie was certainly a quiet achiever and was a supporter of the print versions of Australian Rallysport News in 1989, right through to when the magazine version stopped production in 2006. His love of the sport was infectious, his knowledge second to none. He was a major sponsor of our Junior Rally Challenge over many years, and which unearthed future champion Cody Crocker, and also supported our own Mazda 323 rally car build in the 1990s. He'll be very sadly missed, and our thoughts go out to Yvonne and the whole Drummond family. 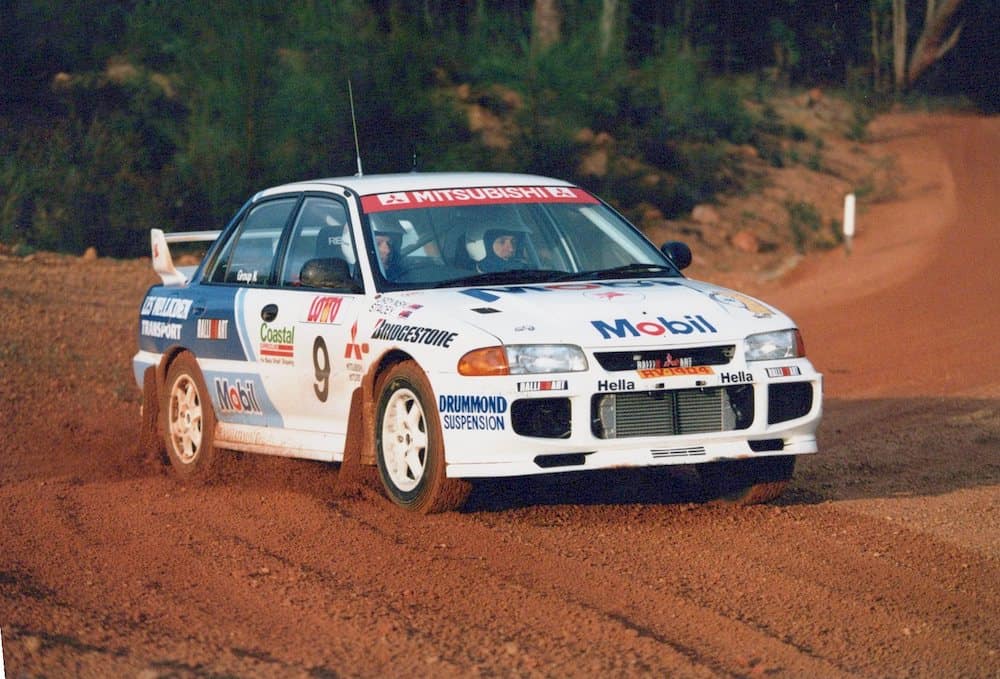